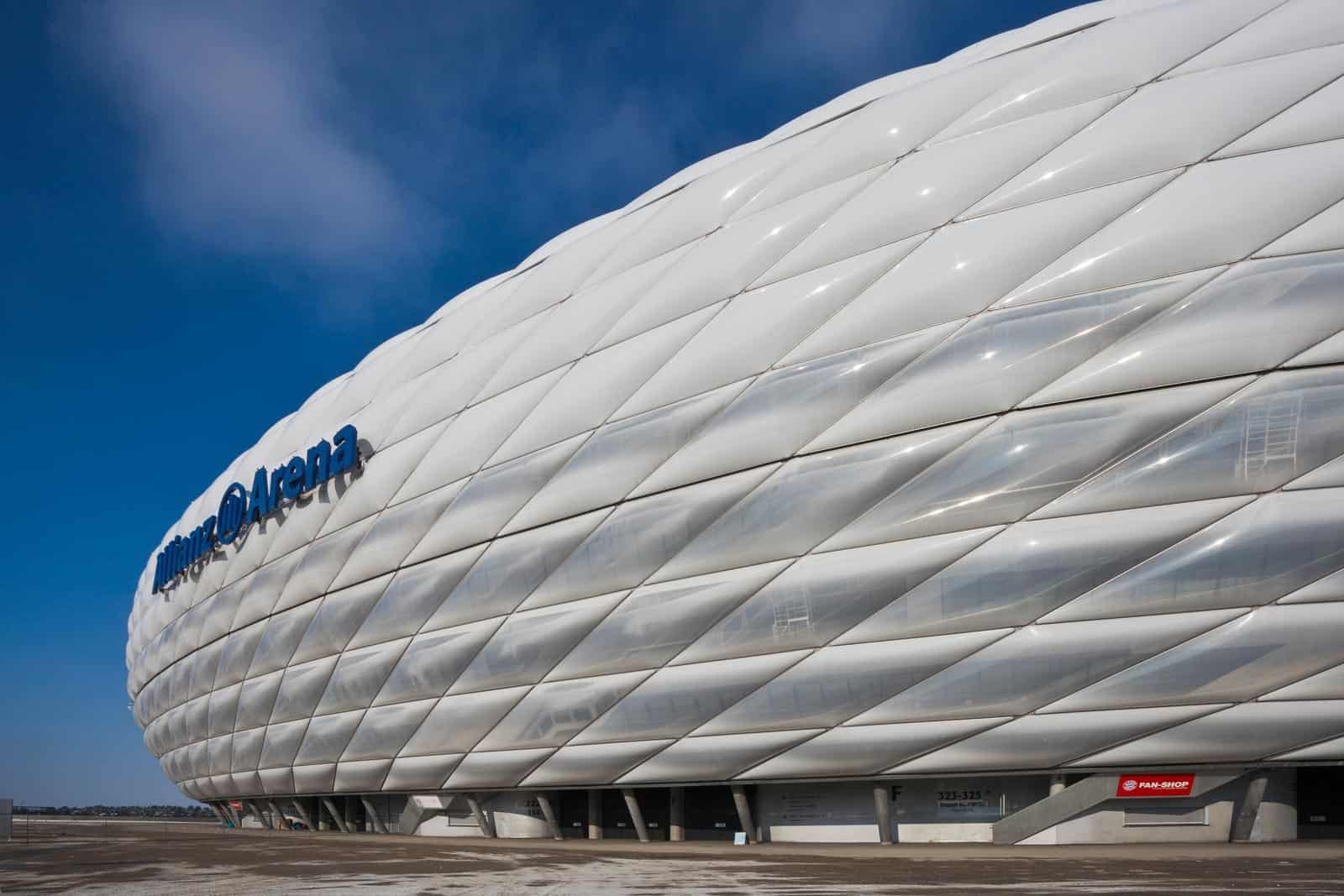 The NFL will play their first ever regular-season game in Germany in 2022, the league announced on Wednesday.

The game will be played at Allianz Arena in Munich, Germany, which is the home of the Bundesliga champions FC Bayern Munich.

Allianz Arena will host two of the four International Series games to be played in Germany over the next four years. The remaining two games will be played at the Waldstadion, known as Deutsche Bank Park for sponsorship purposes, in Frankfurt, Germany. The Waldstadion is the home of Eintracht Frankfurt of the Bundesliga.

“We are very pleased to welcome Munich and Frankfurt to the NFL family and are excited to reward our fans in Germany for their passion by bringing them the spectacle of regular-season NFL football,” said NFL Commissioner Roger Goodell. “We look forward to staging our first game in Germany at FC Bayern Munich’s fantastic stadium later this year and to exploring areas of broader collaboration with the Bundesliga.”

“We are very pleased to welcome the NFL International Series to Munich,” said Dieter Reiter, Lord Mayor of Munich. “It is a great honor for the state capital Munich to be the first German city to stage a regular-season NFL game. Many Munich residents are big football fans and they will be thrilled that this spectacular sporting event is coming to their city.”

“American football was and still is at home in Frankfurt,” Frankfurt Sports Councilor Mike Josef said. “That’s why I’m very pleased about the NFL’s decision to come to Frankfurt on a regular basis. The NFL is not just coming to Frankfurt for a game. With its sustainable engagement in our community, we are sure to achieve a great boost for sports in Frankfurt. We are looking forward to working with the NFL.”

As part of the NFL’s 17-game regular-season schedule, each team is required to play at least one International Game every eight years.

I’m guessing the international games are played in order to eventually get television contracts internationally?

Rick,
I’ve been to a Bundesliga 1 Game @ HSV Hamburg Sport Ver-ein.
The Game was electric.
I am American, of Deutsch-land Surname Ancestry.
American developmental Football Clubs were established @ the 12-18 Year old level in some large German Cities. If I remember correctly, these Teams infrastructure was established while the NFL experimented with the NFL Europe Teams.

The NFL should not be supporting or expanding into countries that hate America. This is inappropriate and disturbing. The NFL has become extremely leftwing and radical. It is sad to see the NFL fall.