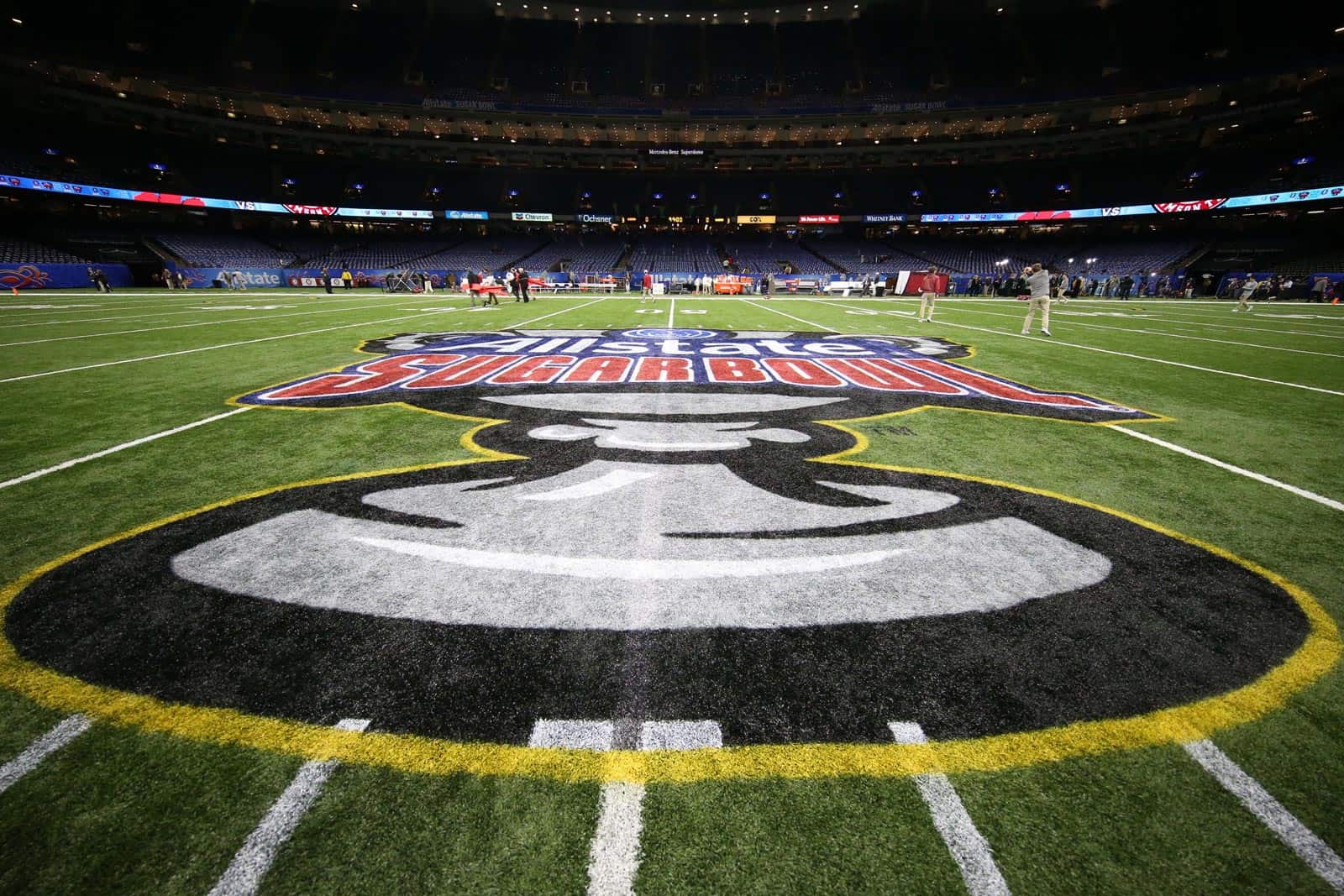 The college football bowl schedule on New Year’s Day kicks off at noon ET with the Penn State Nittany Lions of the Big Ten taking on the 21st-ranked Arkansas Razorbacks of the SEC in the Outback Bowl at Raymond James Stadium in Tampa, Fla. The game will be televised by ESPN2.

The Vrbo Citrus Bowl also kicks off at 1:00pm ET and will be televised nationally by ABC. The 15th-ranked Iowa Hawkeyes  of the Big Ten will take on the 22nd-ranked Kentucky Wildcats of the SEC in that matchup at Camping World Stadium in Orlando, Fla.

The Rose Bowl Game is up next at 5:00pm ET on ESPN. “The Granddaddy of Them All” features the 11th-ranked Utah Utes of the Pac-12 against the sixth-ranked Ohio State Buckeyes of the Big Ten at Rose Bowl Stadium in Pasadena, Calif.

The 2021 college football season comes to a conclusion on Monday, Jan. 10, 2022, with the College Football Playoff National Championship. The two semifinal game winners will square off at Lucas Oil Stadium in Indianapolis, Ind., and the contest will be televised by ESPN at 8:00pm ET.