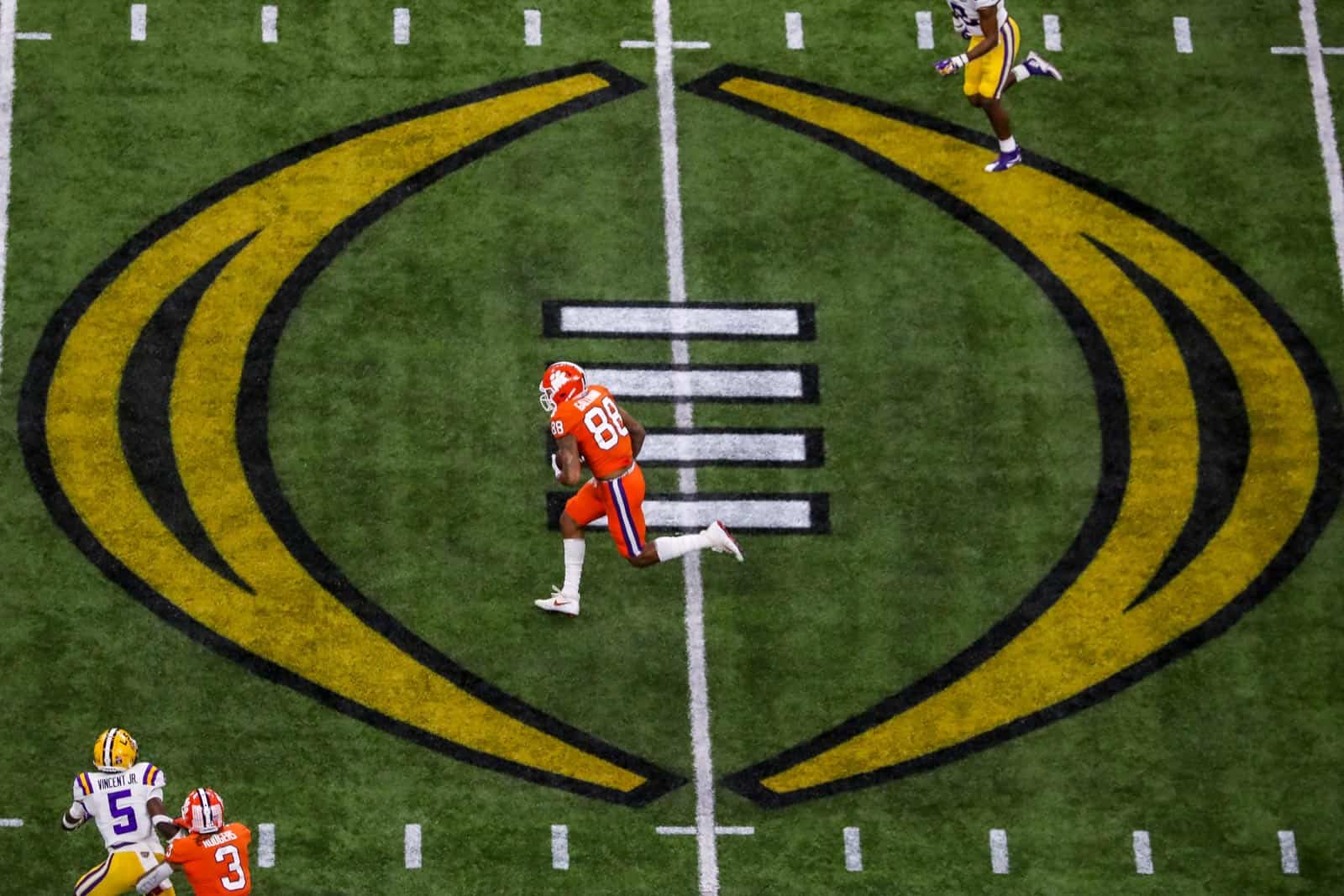 The college football bowl schedule on New Year’s Day kicks off at noon ET with the ninth-ranked Georgia Bulldogs of the SEC taking on the eighth-ranked Cincinnati Bearcats of the American in the Chick-fil-A Peach Bowl at Mercedes-Benz Stadium in Atlanta, Ga. The game will be televised by ESPN.

One hour later at 1:00pm ET, the Auburn Tigers of the SEC face the 14th-ranked Northwestern Wildcats of the Big Ten in the Vrbo Citrus Bowl at Camping World Stadium in Orlando, Fla. The game will be televised nationally by ABC.

The College Football Playoff Semifinal at the Rose Bowl Game follows at 4:00pm ET on ESPN. The top-ranked Alabama Crimson Tide will take on the fourth-ranked Notre Dame Fighting Irish in that contest, which was moved from Pasadena, Calif., to AT&T Stadium in Arlington, Texas, due to the COVID-19 pandemic.

The 2020 college football season comes to a conclusion on Monday, Jan. 11, 2021, with the College Football Playoff National Championship. The two semifinal game winners will square off at Hard Rock Stadium in Miami Gardens, Fla., and the contest will be televised by ESPN at 8:00pm ET.