New Mexico to play at Arizona in 2024 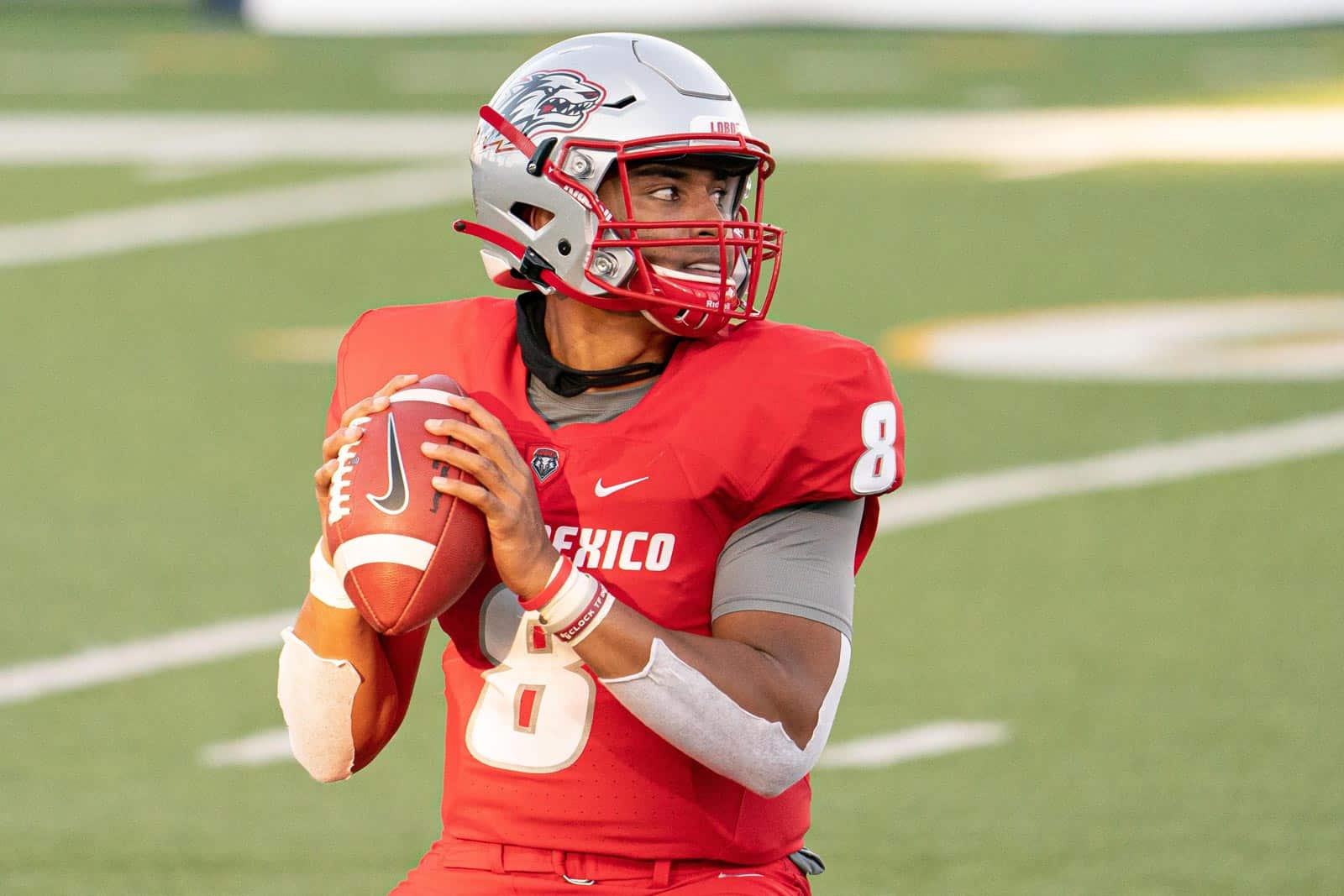 The New Mexico Lobos will play at the Arizona Wildcats in 2024, the school announced on Tuesday.

New Mexico will travel to take on Arizona at Arizona Stadium in Tucson, Arizona, on Saturday, Aug. 31, 2024. The Wildcats will pay the Lobos a $900,000 guarantee for the game, according to the copy of the contract released by the University of New Mexico.

New Mexico and Arizona first met on the gridiron in 1908 and have played a total of 67 contests. In their most recent matchup in the Gildan New Mexico Bowl on Dec. 19, 2015, the Wildcats defeated the Lobos 45-37 to extend their advantage in the overall series to 44-20-3.

With the addition of Arizona, New Mexico now has four scheduled non-conference opponents for the 2024 season. The Lobos are scheduled to open the season in Week Zero on Saturday, Aug. 24 at home against the Montana State Bobcats.

Other contests for the Lobos in 2024 include road tilts at the Auburn Tigers on Sept. 14 and at the in-state rival New Mexico State Aggies on a date to be announced. New Mexico can schedule a fifth opponent if they desire due to playing at Hawaii that season.

New Mexico is the third and final non-conference opponent for Arizona’s 2024 schedule. The Wildcats are also slated to visit the Kansas State Wildcats on Sept. 14 and will host the Northern Arizona Lumberjacks on a new date to be announced (previously scheduled for Aug. 31).

New Mexico also confirmed today our report from last month that they will host the Maine Black Bears on Sept. 3, 2022.