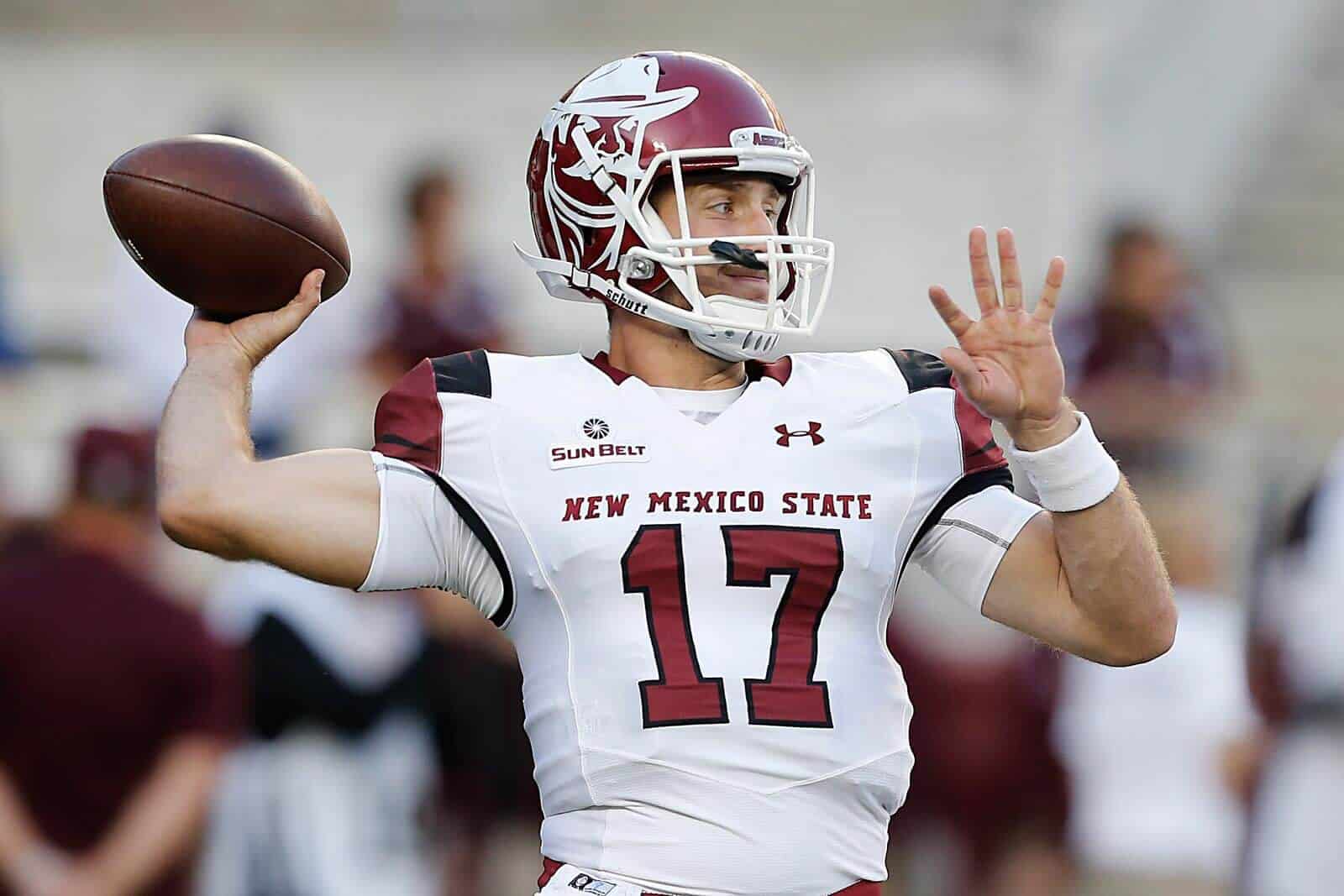 The New Mexico State Aggies and the Texas State Bobcats have scheduled a home-and-home football series for 2018 and 2020, FBSchedules.com has learned.

A copy of the game contract was obtained by FBSchedules.com from New Mexico State University via a public records request.

In the first game of the series, New Mexico State will travel to face Texas State at Bobcat Stadium in San Marcos on Oct. 27, 2018. The Aggies will then host the Bobcats two seasons later at Aggie Memorial Stadium in Las Cruces on Oct. 3, 2020.

Both schools are currently members of the Sun Belt Conference and they play this season in San Marcos on Nov. 4. Next season, New Mexico State will become an FBS Independent.

New Mexico State and Texas State first met in 2012 and have played a total of four times on the gridiron. The Aggies defeated the Bobcats 50-10 last season in Las Cruces to even the series at two games apiece.

Benson really did NMSU dirty by kicking them out of the Sun Belt.