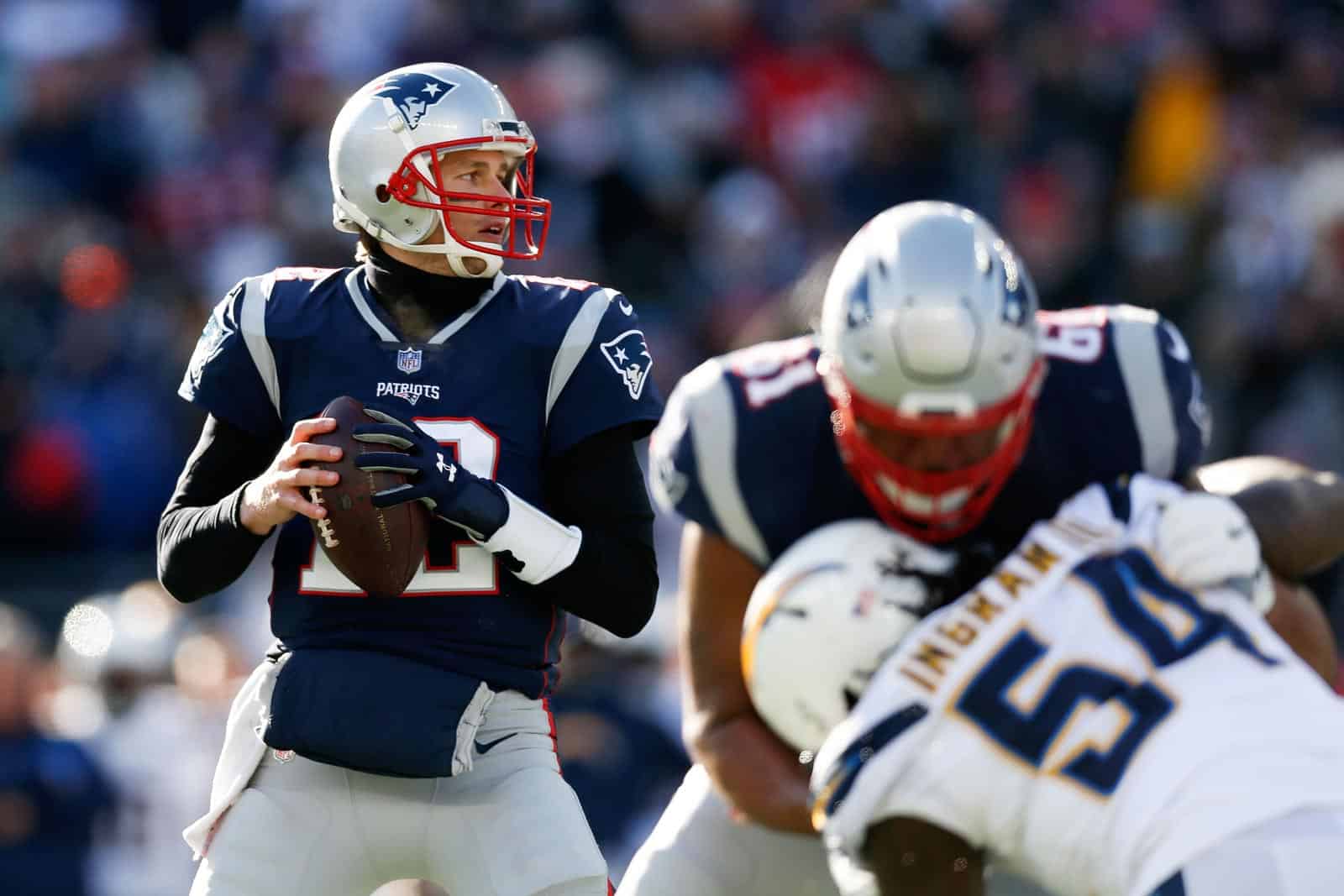 The Super Bowl champion New England Patriots will open the 2019 season in a Sunday Night Football contest, the NFL announced on Monday.

In a typical season, the Super Bowl champion would play in the first regular-season game on Thursday night. But the 2019 season is no ordinary season for the National Football League.

The NFL will celebrate it’s 100th Season in 2019, and has dubbed it NFL 100. As a result, the NFL has bumped the New England Patriots to Sunday Night Football in Week 1. The Patriots will host an opponent to be announced at Gillette Stadium on Sunday, Sept. 8 at 8:20pm ET on NBC.

In addition to their three AFC East foes Buffalo, Miami, and the NY Jets, the New England Patriots are scheduled to host Cleveland, Pittsburgh, Dallas, NY Giants, and Kansas City this season. The NFL could choose any of those eight opponents, but is more likely to lean towards a bigger matchup with Cleveland, Dallas, Kansas City or Pittsburgh.

The 2019 NFL Preseason Schedule should be released in the next couple of weeks. The full regular-season schedule will follow after that, likely around April 10-11 or April 17-18. The NFL schedule has typically been released a week prior to the NFL Draft, which begins on Thursday, April 25 this season.