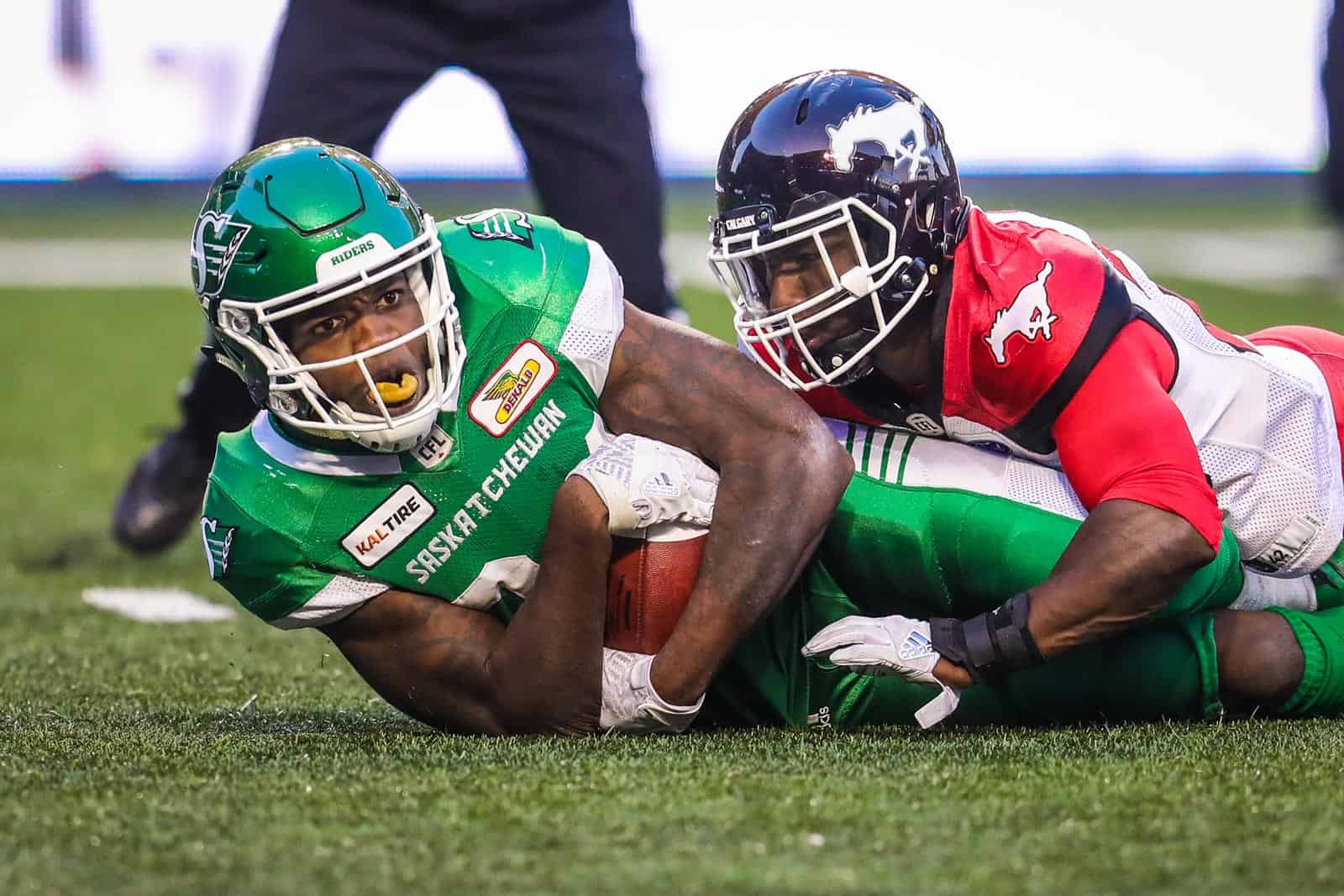 The CFL consists of nine teams in two divisions:

The CFL plays a three-week preseason where each teams plays twice, this season from May 26 through June 7. The 2019 CFL Schedule kicks off on Thursday, June 13 with the Ottawa Redblacks hosting the Saskatchewan Roughriders.

From this Canadian, Thank You Kevin for adding CFL schedules to the website.