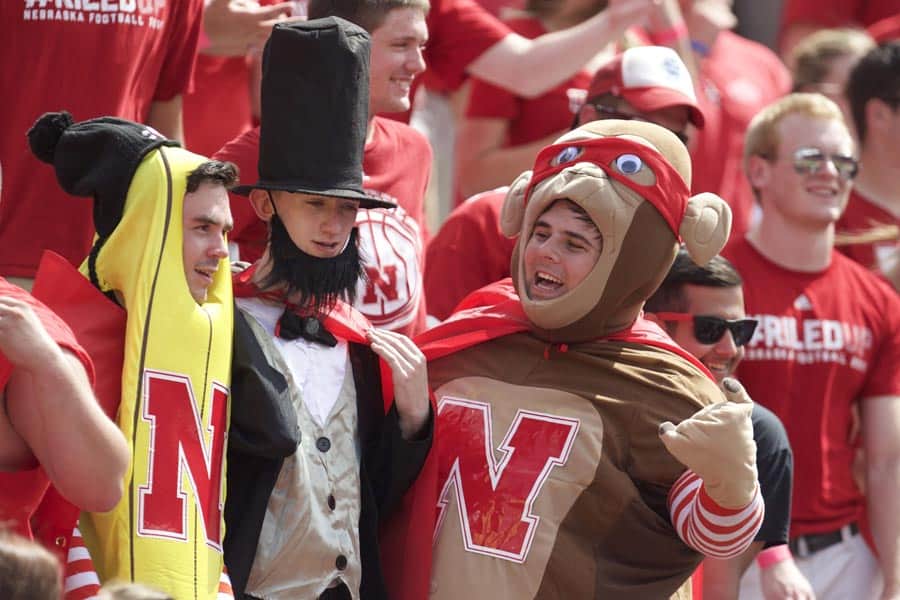 The Nebraska Cornhuskers have added the Central Michigan Chippewas to their 2020 football schedule, the school announced today.

Nebraska will host Central Michigan at Memorial Stadium in Lincoln on Sept. 19, 2020. The game will be the first-ever meeting between the two schools on the gridiron.

The addition of CMU gives Nebraska two non-conference games for the 2020 season. The Cornhuskers are also scheduled to host Cincinnati on Sept. 12.

The third non-conference opponent for Nebraska in 2020 will likely be a season-opener at home. That would fall in line with their scheduling pattern in 2016 and 2018, which has the Cornhuskers playing only four Big Ten games at home and five on the road.

Nebraska is the second non-conference opponent scheduled for Central Michigan for the 2020 season.

“Nebraska is the first non-conference opponent scheduled for Central Michigan for the 2020 season.”

But your 2020 schedule shows an at Northwestern game as well.

Wow, CMU really loading up on the Power 5 games – great to see and I hope I can go to a few of these.

I’m confused as the text in this article as this site announced the NU-CMU game several weeks ago.

See the fbschedules article from Aug 12, 2015. Was there confusion interpreting the copy of the contract (obtained from CMU via an open records request),.if the game was to be between CMU vs NU or CMU vs UNL ?

Or are both the Nebraska and Northwestern games on for 2020?

(Univ of Nebraska does not go with the NU acronym any longer, see the new style guide for the university)

No confusion. CMU has a contract to play at Northwestern on Sept. 12 that season.

So no correction in the above article?

They play at Nebraska on 9/12 and at Northwestern on 9/19. The only thing omitted from the article was the mention of Northwestern at the very end, which I just added.