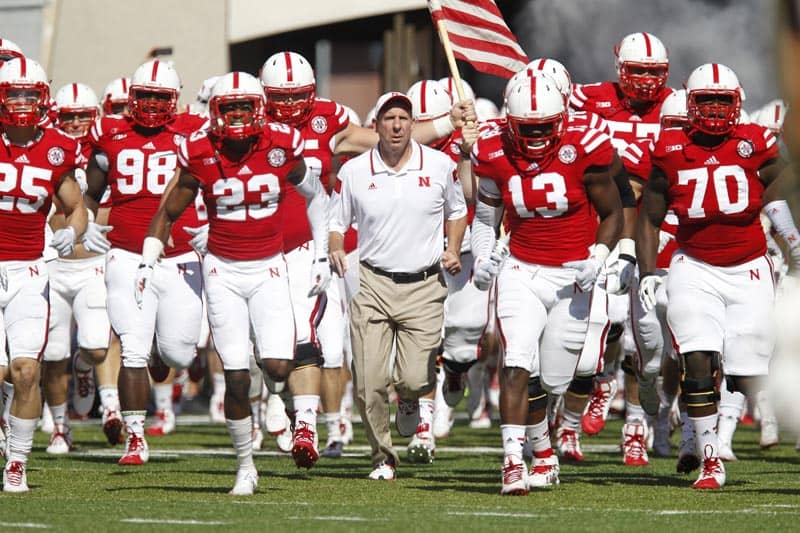 The Nebraska Cornhuskers have completed their 2018 football schedule with the addition of a game against the Akron Zips, the school announced Thursday.

Nebraska will open the season vs. Akron at Memorial Stadium in Lincoln on Sept. 1. The matchup will be the second in the history of the series. The two met back in 1997 and Nebraska came away with a 59-14 win.

“Head coach Terry Bowden and I are committed to scheduling high quality opponents that give our student-athletes a first-class collegiate experience,” said Akron Director of Athletics Tom Wistrcill. “The Nebraska Cornhuskers have a tremendous football tradition and will provide outstanding competition. We look forward to visiting Lincoln for the 2018 season opener against a tough Big Ten opponent.”

The Cornhuskers’ other two non-conference games are also in Lincoln. Colorado visits on Sept. 8 followed by Troy on Sept. 15.

After 2016 season the only B1G programs with FCS opponents on their schedulea:

Will any of those games be cancelled? Will any additional B1G-FCS matchups get scheduled?

I doubt there will be any future FCS matchups for B1G teams. Unless of course, some FBS team backs out of a contract with very little notice and there aren’t any FBS teams available or willing to fill the void, then I could see another FCS team scheduled.

As far as this game goes, the conference road schedule for Nebraska is brutal, so a team like Akron needed to be scheduled. Do I like it? Not really, but I understand why they did it.

Why schedule Akron Nebraska has already played them before if you’re going to play teams of that caliber why not play someone new there are at least 20 schools in Division I football that Nebraska has never played why be redundant.