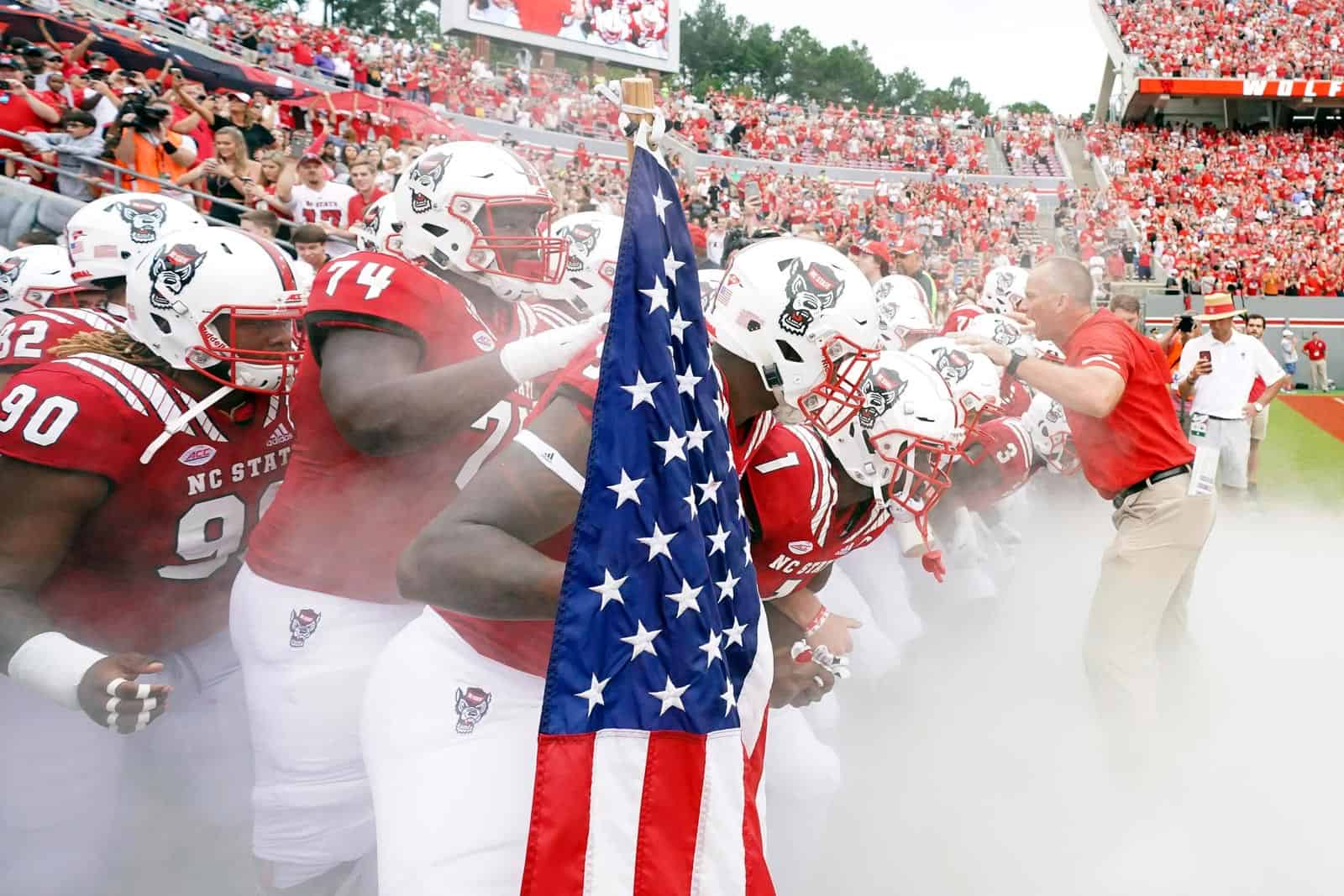 The North Carolina State Wolfpack have added the Campbell Camels to their football schedule in 2025 and 2028, FBSchedules.com has learned.

A copy of the contract for both games was obtained from North Carolina State University via a state public records request.

The 2025 contest will be the first-ever meeting between the two schools on the gridiron.

Campbell is a member of the Big South Conference in the Football Championship Subdivision (FCS). Other future Football Bowl Subdivision (FBS) opponents for the Camels include Troy (2019), Georgia Southern (2020), Liberty (2021), East Carolina (2022), and North Carolina (2023).

NC State is the second scheduled non-conference opponent for Campbell in 2025 and first for 2028.

The addition of Campbell tentatively completes NC State’s non-conference schedule for the 2025 season. Other opponents for the Wolfpack include East Carolina at home on Aug. 30 and road contests at Louisiana Tech on Sept. 6 and Notre Dame on a date to be determined.

Campbell is the third scheduled non-conference opponent for NC State in 2028. The Wolfpack are slated to play at East Carolina on Sept. 2 and host Vanderbilt on Sept. 16 that season.