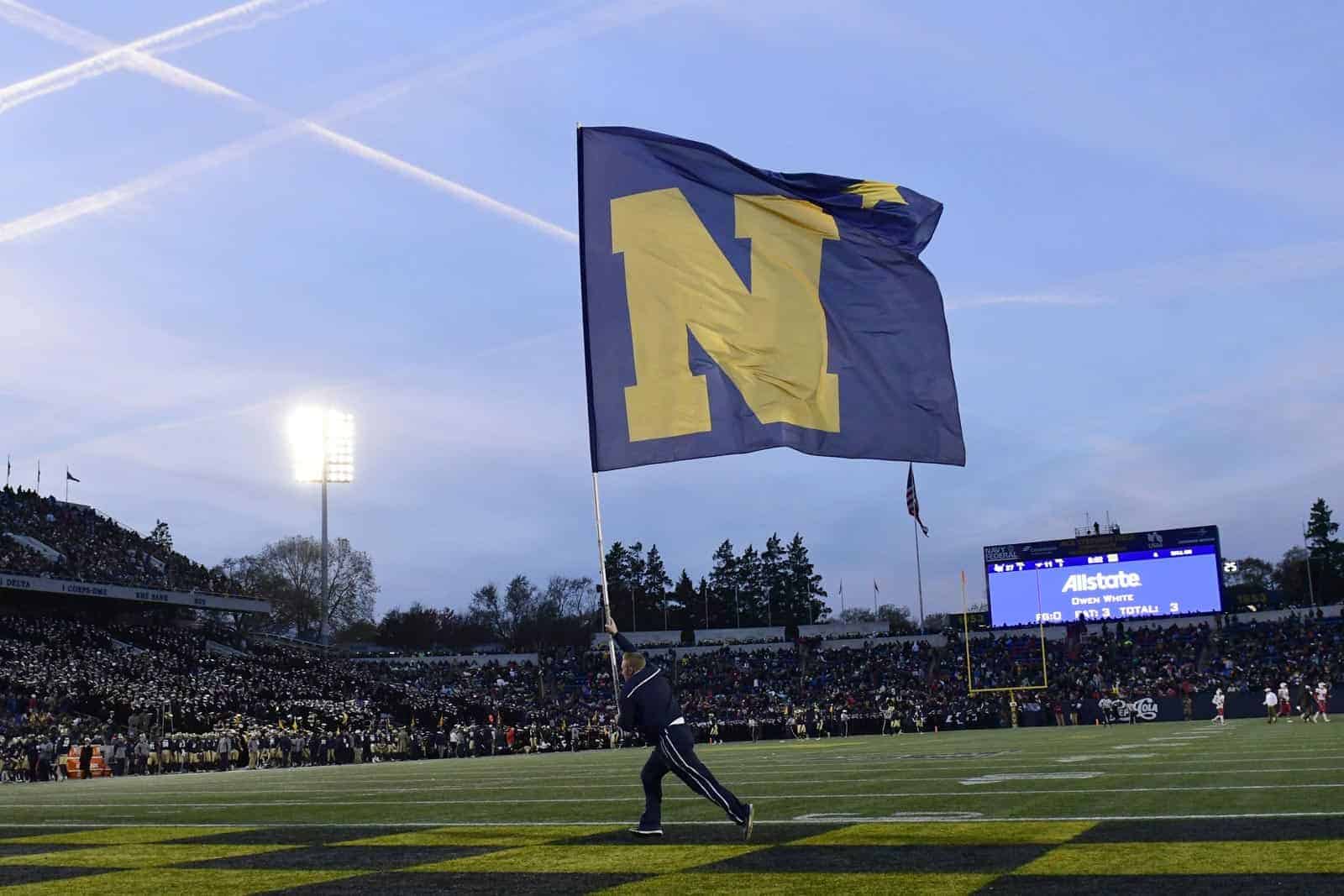 The Navy Midshipmen have updated their 2018 and 2019 non-conference schedules, according to their official website.

Navy was previously scheduled to open the 2018 season in Week Zero vs. Lehigh (Aug. 25), but that game has been pushed back three weeks to Sept. 15.

The Midshipmen will now open the 2018 season against the Hawaii Rainbow Warriors in Honolulu on Sept. 1, a date which was previously announced and has not changed.

The remainder of Navy’s 2018 non-conference schedule is unchanged. The Midshipmen are set to travel to face Air Force on Oct. 6, play Notre Dame in San Diego on Oct. 27, and take on the Black Knights in the annual Army-Navy Game on Dec. 8 in Philadelphia.