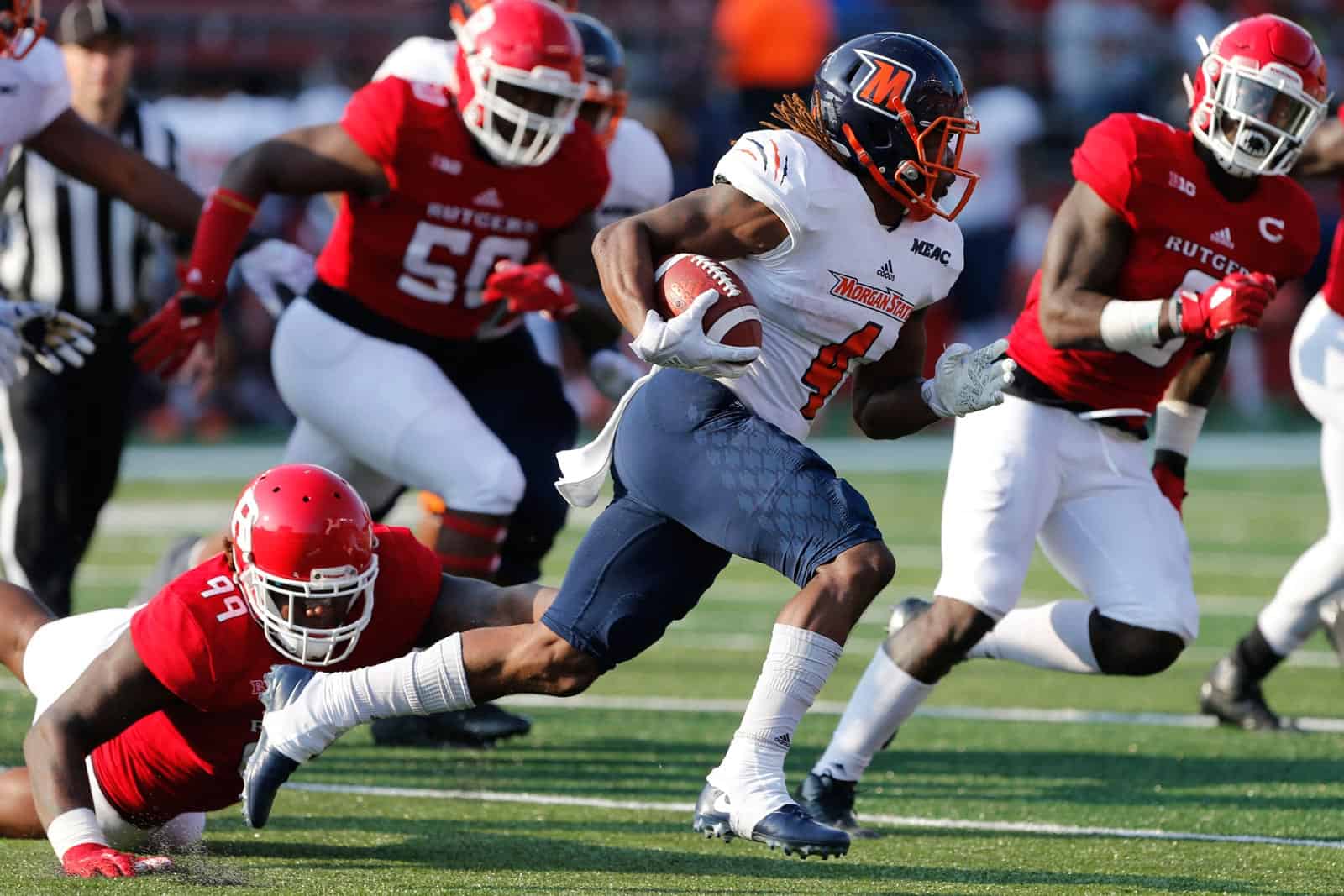 The Morgan State Bears have added games at Northwestern in 2020 and at Tulane in 2021 to their future football schedules, FBSchedules.com has learned.

Copies of contracts for both games were obtained from Morgan State University via a state Public Information Act request.

Morgan State will travel to take on the Northwestern Wildcats at Ryan Field in Evanston, Illinois, on Nov. 14, 2020. The Bears will receive a $450,000 guarantee for playing the game, according to the copy of the contract.

The 2020 contest between Morgan State and Northwestern will mark the first-ever meeting between the two schools on the gridiron.

The addition of Northwestern tentatively completes Morgan State’s non-conference schedule for the 2020 season. The Bears are scheduled to open the season at Appalachian State on Sept. 5 and also play at Towson on Sept. 12.

Northwestern’s 2020 football schedule is now complete barring any late changes. The Wildcats are also scheduled to host Tulane on Sept. 12 and Central Michigan on Sept. 19 in non-conference action.

In Big Ten play in 2020, Northwestern is set to host Nebraska, Maryland, Wisconsin, and Illinois and travel to Michigan State, Penn State, Iowa, Purdue, and Minnesota.

Morgan State will make their first-ever trip to face the Tulane Green Wave at Yulman Stadium in New Orleans, Louisiana, on Sept. 11, 2021. Tulane will pay Morgan State a $350,000 guarantee, per the contract copy.

The addition of Tulane tentatively completes Morgan State’s 2021 non-conference schedule. Morgan State is slated to open the season at home against Towson on Sept. 4 and will travel to play Sacred Heart on Sept. 18.

Tulane has also filled up their non-conference schedule for the 2021 season. The Green Wave’s other three opponents scheduled for 2021 are home against Oklahoma on Sept. 4, at Ole Miss on Sept. 18, and UAB at home on Sept. 25.

I like Morgan St, but they need some big help to even compete in those games.