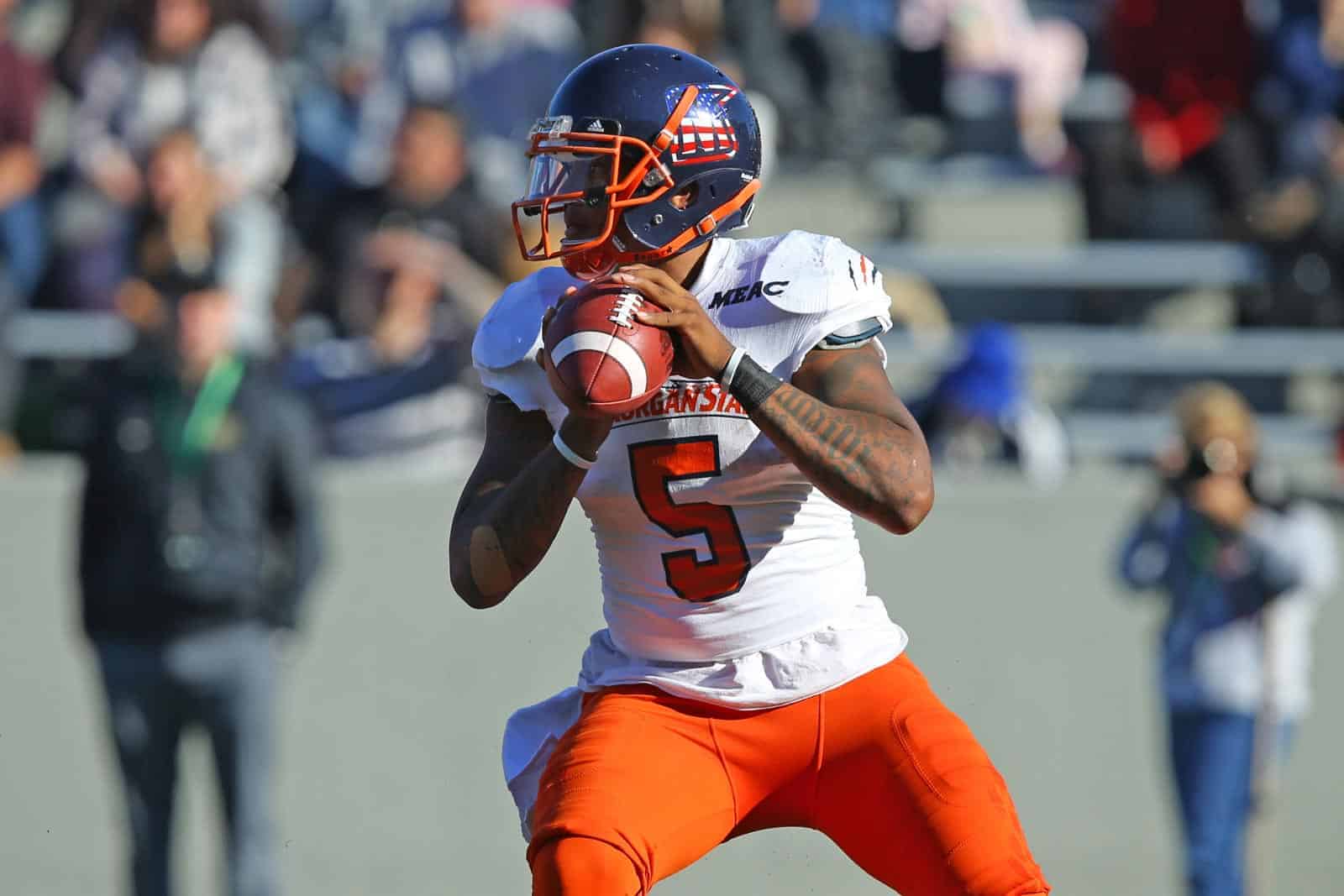 The Morgan State Bears have added the Colgate Raiders and the Lincoln (PA) Lions to their future football schedules, FBSchedules.com has learned.

Copies of contracts for football games with Colgate University and Lincoln University were obtained from Morgan State University via a state public records request.

The Lincoln Lions will travel to take on the Morgan State Bears in Baltimore on Saturday, Oct. 5, 2024. Morgan State will pay Lincoln a $20,000 guarantee for playing the game, according to the copy of the contract.

Morgan State and Lincoln first met on the gridiron in 1930 but haven’t played since a 20-0 Bears victory in 1953. The two schools have played a total of 23 contests and Morgan State currently leads the overall series 20-3.

Lincoln University is a member of the Central Intercollegiate Athletic Association (CIAA) in Division II. The school is located in Oxford, Pa.

FBSchedules.com also obtained the contract for the Morgan State at Syracuse football game in 2029, which was announced last September. The game is slated for Saturday, Sept. 1, 2029 and the Orange will pay the Bears a $450,000 guarantee.