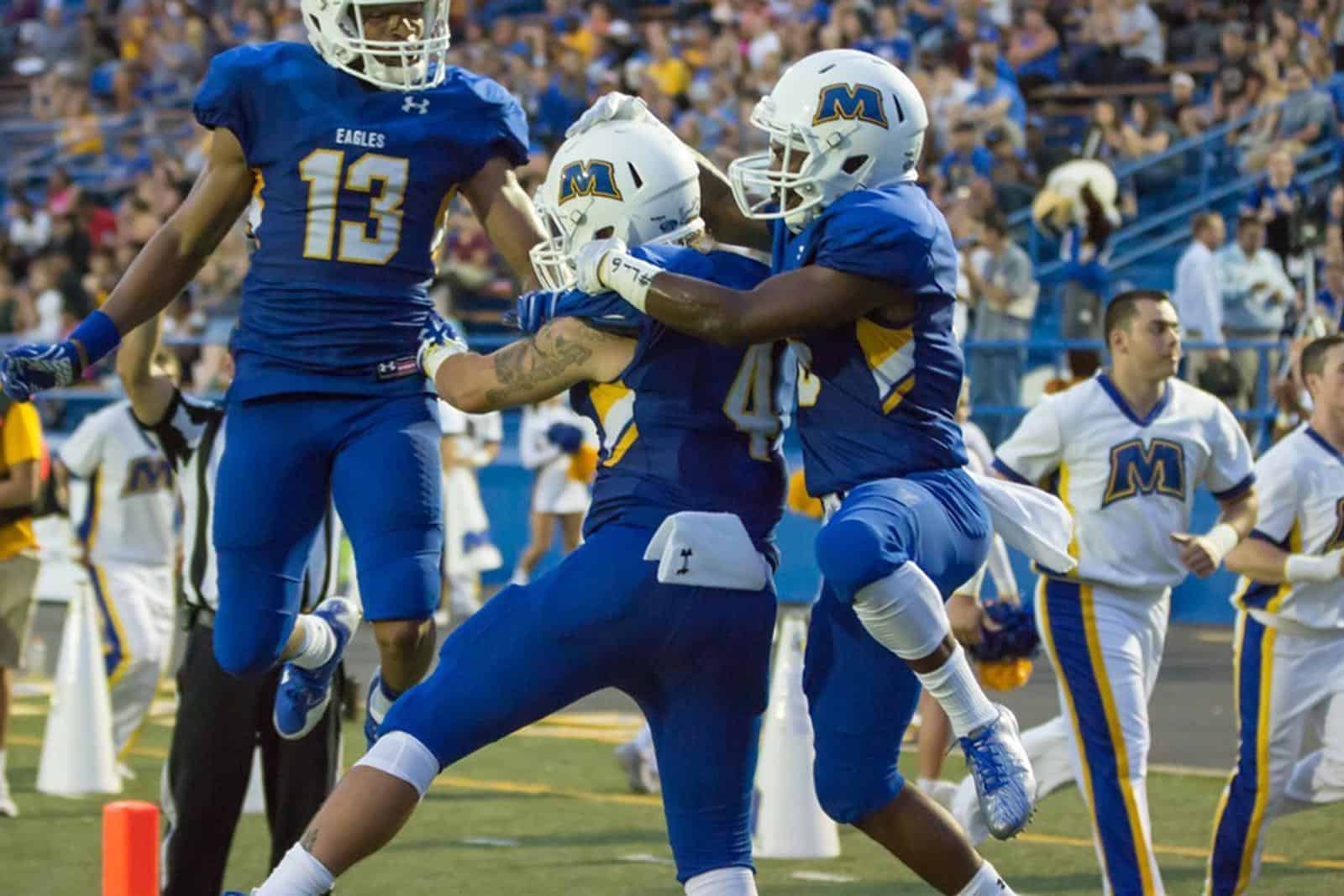 Morehead State will open the 2019 season on Thursday, Aug. 29 at home at Jayne Stadium in Morehead, Kentucky, with a non-conference contest against the Union College Bulldogs.

Three more non-conference games await the Eagles, beginning with a trip to play the Illinois State Redbirds on Sept. 7. MSU returns home to host the Kentucky Christian Knights on Sept. 14 before closing out their non-conference slate at the Murray State Racers on Sept. 21.

Morehead State travels to play the Jacksonville Dolphins on Oct. 12 and then returns home to host the Butler Bulldogs on Oct. 19, which will be MSU’s Homecoming game this season.

The Eagles travel to take on the Drake Bulldogs on Oct. 26 and then open their November schedule on the 2nd back home at Jayne Stadium against the Dayton Flyers.

Next up for Morehead State are back-to-back road contests. The Eagles will play at the Valparaiso Crusaders on Nov. 9 and at the San Diego Toreros on Nov. 16.

Morehead State wraps up their 2019 regular-season schedule at home on Nov. 23 against the Stetson Hatters.

MSU finished the 2018 season 3-8 overall and 2-6 in Pioneer Football League action. The Eagles have not won a conference championship since 1966 when they were members of the Ohio Valley Conference.