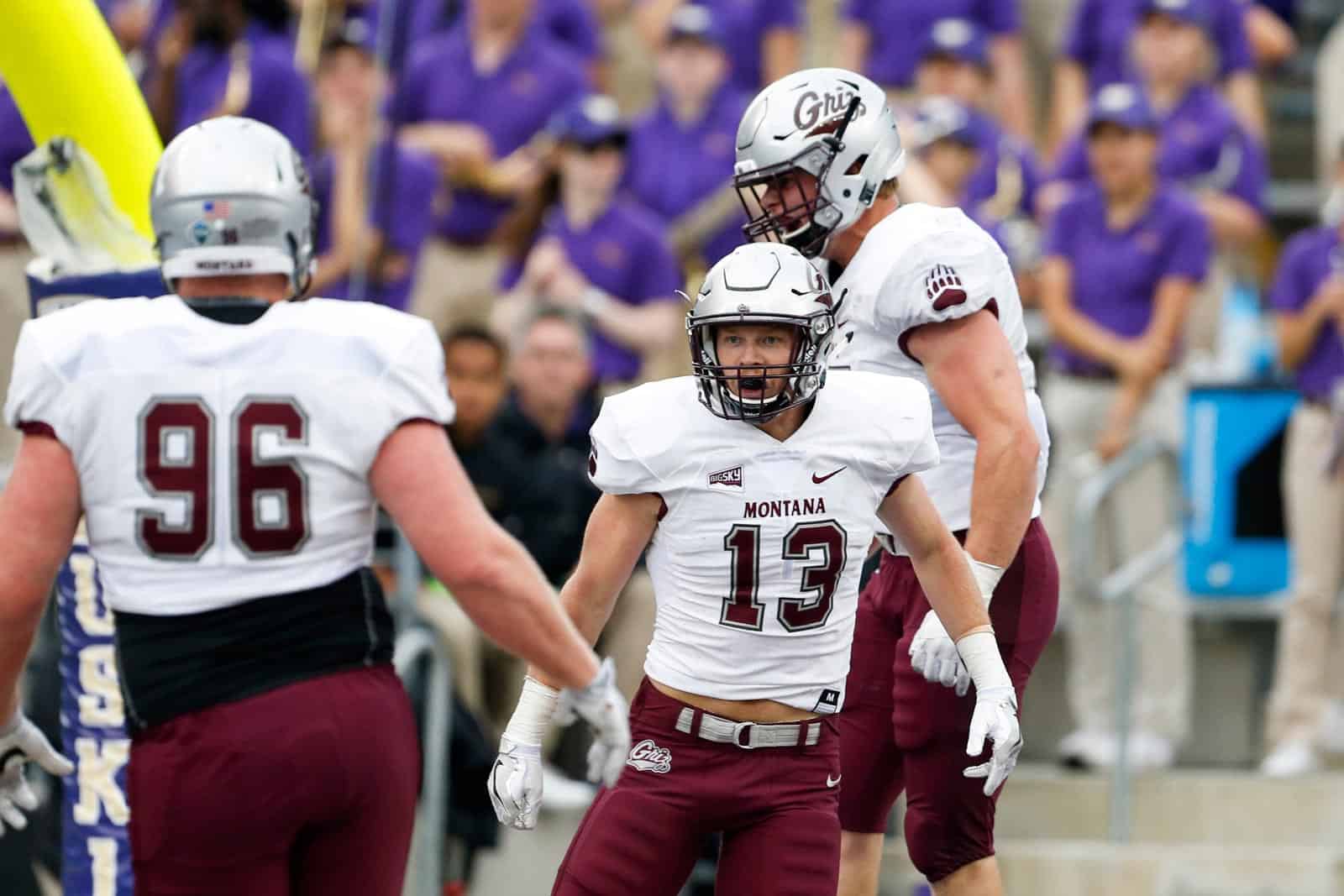 The Montana Grizzlies and the Portland State Vikings have scheduled a spring 2021 non-conference football game, both schools announced on Tuesday.

Montana will host Portland State at Washington-Grizzly Stadium in Missoula, Mont., on Saturday, April 17, 2021. Kickoff time and fan attendance for the game will be announced at a later date.

According to the release, Montana will pay Portland State a $36,000 guarantee for the contest and there will be no penalty if the game is canceled.

Montana is also scheduled to host the Central Washington Wildcats on Saturday, April 10, which was previously announced. Portland State does not currently have another game scheduled this spring.

“This will be the coolest spring ever,” said Portland State head coach Bruce Barnum. “Maybe we can set a precedent with the NCAA to choose an opponent for a spring game in the future. Our game this year will be the Griz in Missoula. Our kids are jacked up for it. This is the best COVID relief we could have around here.”