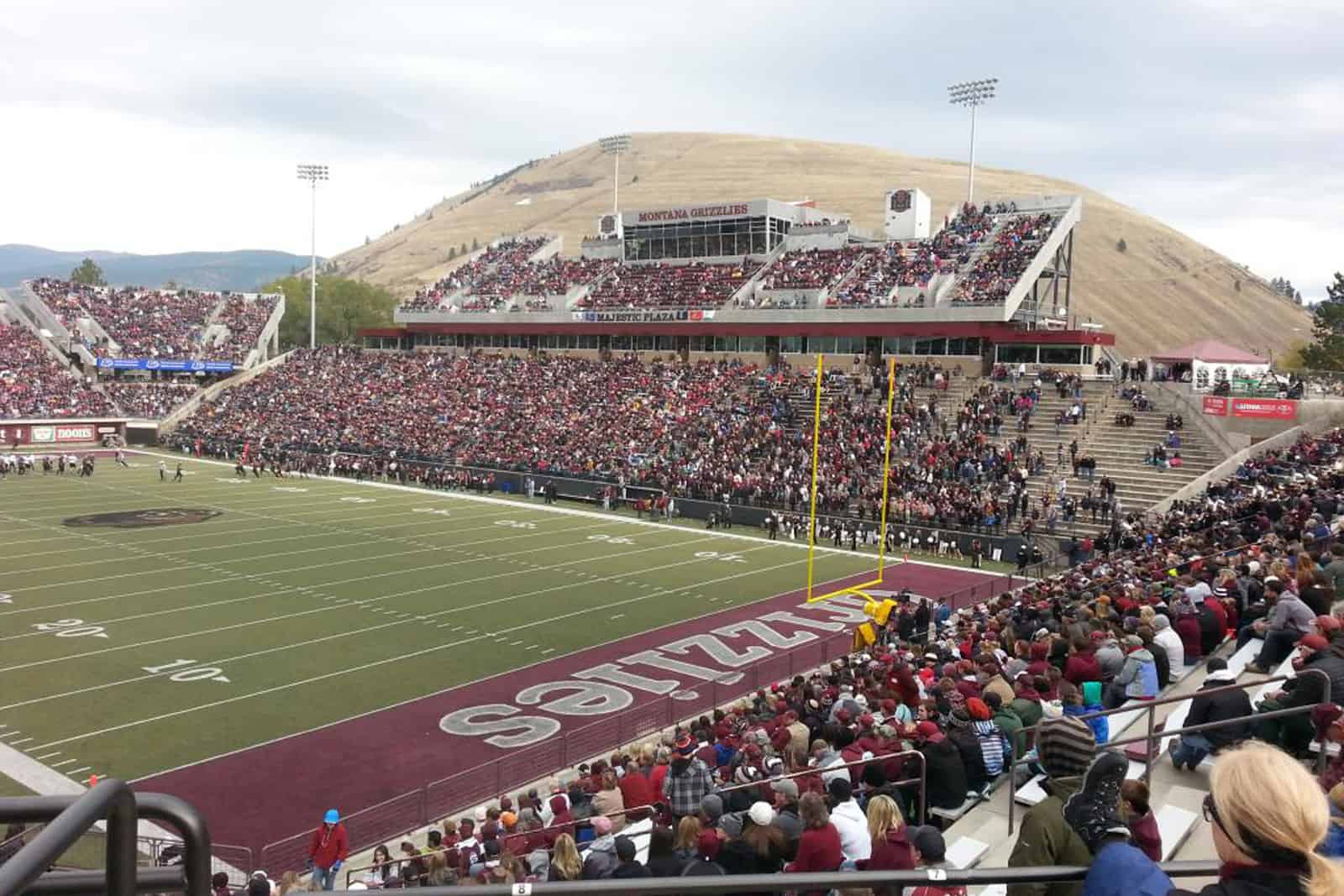 The Montana Grizzlies have added the Central Washington Wildcats to their spring 2021 football schedule, the school announced on Friday.

Montana will host Central Washington at Washington-Grizzly Stadium in Missoula, Mont., on Saturday, April, 2021 to open their spring season. The game is contingent on approval by the Missoula County Health Department (MCHD).

The Grizzlies were previously scheduled to host the Wildcats last fall before the season was postponed.

Central Washington is a member of the Great Northwest Athletic Conference (GNAC) in Division II. The Wildcats finished the 2019 season with a 7-4 record, including a 5-1 record in GNAC play.

“On behalf of our program I would like to thank the CWU and UM administration for finding a way to let the young men from both programs play,” CWU Head Football Coach Chris Fisk said. “We are very excited to step on the field at Washington-Grizzly stadium and get back to doing what we love.”

On January 15, Montana, along with Montana State, announced that they were opting out of the spring 2021 Big Sky Conference football season. Both schools will play “modified” non-conference schedules consisting of up to two games. Portland State will also play a limited non-conference schedule, while Sacramento State has opted out altogether.

“The safety of our students is always our No. 1 priority at Montana State,” Montana State President Dr. Waded Cruzado said in January. “This decision was difficult, but it will help ensure our student-athletes are as safe and healthy as possible when they do take to the field again. We are proud of their hard work and look forward to cheering them on.”