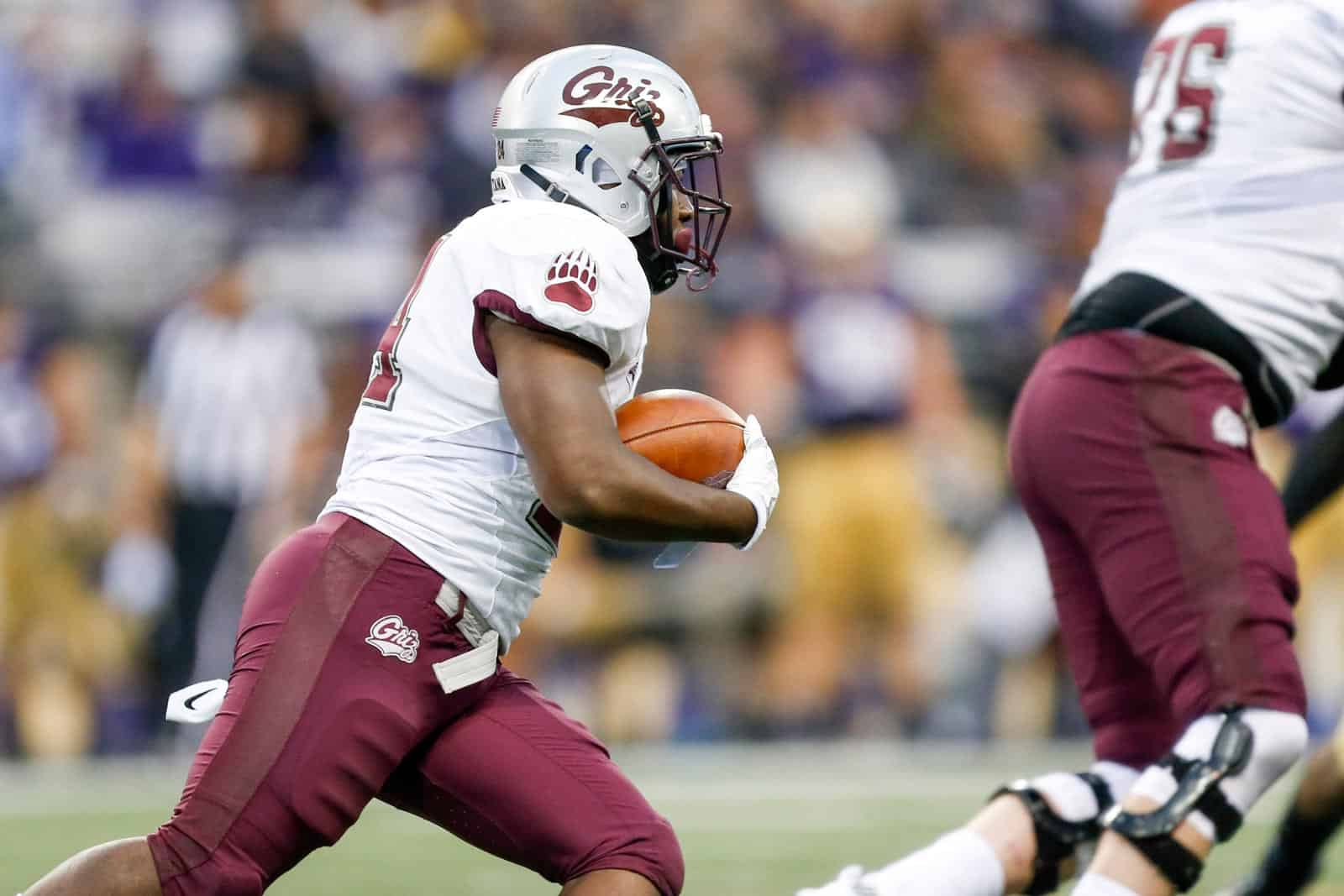 The Montana Grizzlies have added the Butler Bulldogs to their 2023 football schedule, the school announced on Tuesday.

Montana will host Butler at Washington-Grizzly Stadium in Missoula on Sept. 2, 2023. The game will mark the first-ever meeting between the two schools on the gridiron.

Butler competes in the Pioneer Football League (PFL) of the Football Championship Subdivision (FCS). The Bulldogs finished the 2018 season 4-7 overall and 2-6 in PFL play.

“Pioneer League teams are playoff eligible and earn an automatic bid, so playing them is a good option for us,” said Montana director of athletics Kent Haslam. “Plus, it’s a team we’ve never seen and has never come into Missoula, so that’s exciting as well.”

Butler is the second announced non-conference opponent for Montana for the 2023 season. The Griz are also scheduled to play at Dixie State on Sept. 9.

Montana also officially announced several other non-conference matchups that we previously reported. The Griz will play a four-game series with Dixie State (2021, 2023, 2026-27), with three games in Missoula, and will play Western Carolina in a home-and-home series in 2024 and 2025.

Earlier today, the Big Sky released their conference football schedule for the 2020 season through the 2023 seasons. Montana’s schedules in 2020 and 2021 are now complete.