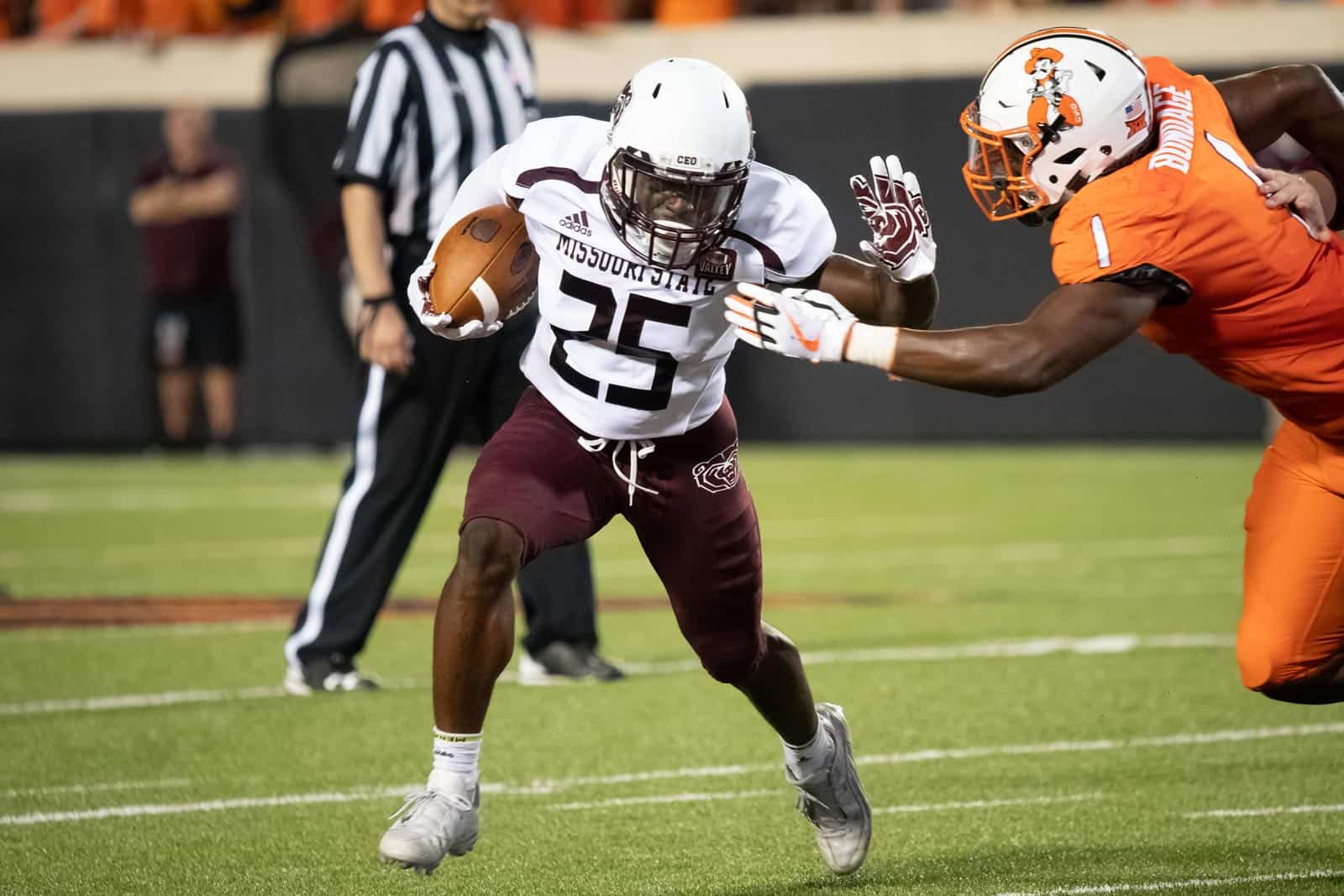 The Missouri State Bears and the Murray State Racers have scheduled a home-and-home football series for 2026 and 2027, FBSchedules.com has learned.

A copy of the two-game contract was obtained from Missouri State University via a state public records request.

In the first game of the series, Missouri State will travel to face Murray State at Roy Stewart Stadium in Murray, Kentucky, on September 12, 2026. The Bears will host the Racers the following season at Robert W. Plaster Stadium in Springfield, Missouri, on September 11, 2027.

Missouri State and Murray State first met on the gridiron in 1942 and have played 11 contests overall. The Bears won both games of a recent home-and-home series, 28-22 in Murray in 2016 and 28-21 in Springfield in 2017, to extend their series advantage to 8-3.

The home-and-home series in 2026 and 2027 are the first scheduled non-conference contests for both schools for both seasons.

Both schools are members of the Football Championship Subdivision (FCS). Missouri State competes in the Missouri Valley Football Conference, while Murray State plays in the Ohio Valley Conference.

Really enjoying these FCS updates,Kevin. Its really nice to see how these smaller schools build their schedules and the energy behind them. Is there any way you can find out if other sports are tied into a football series?

There was no mention of basketball in the contract.

Also, I don’t know of any schools that schedule non-conference basketball schedules that far out. Most are scheduled leading up to the current season, with home-and-homes, etc., extending into the following season or two.