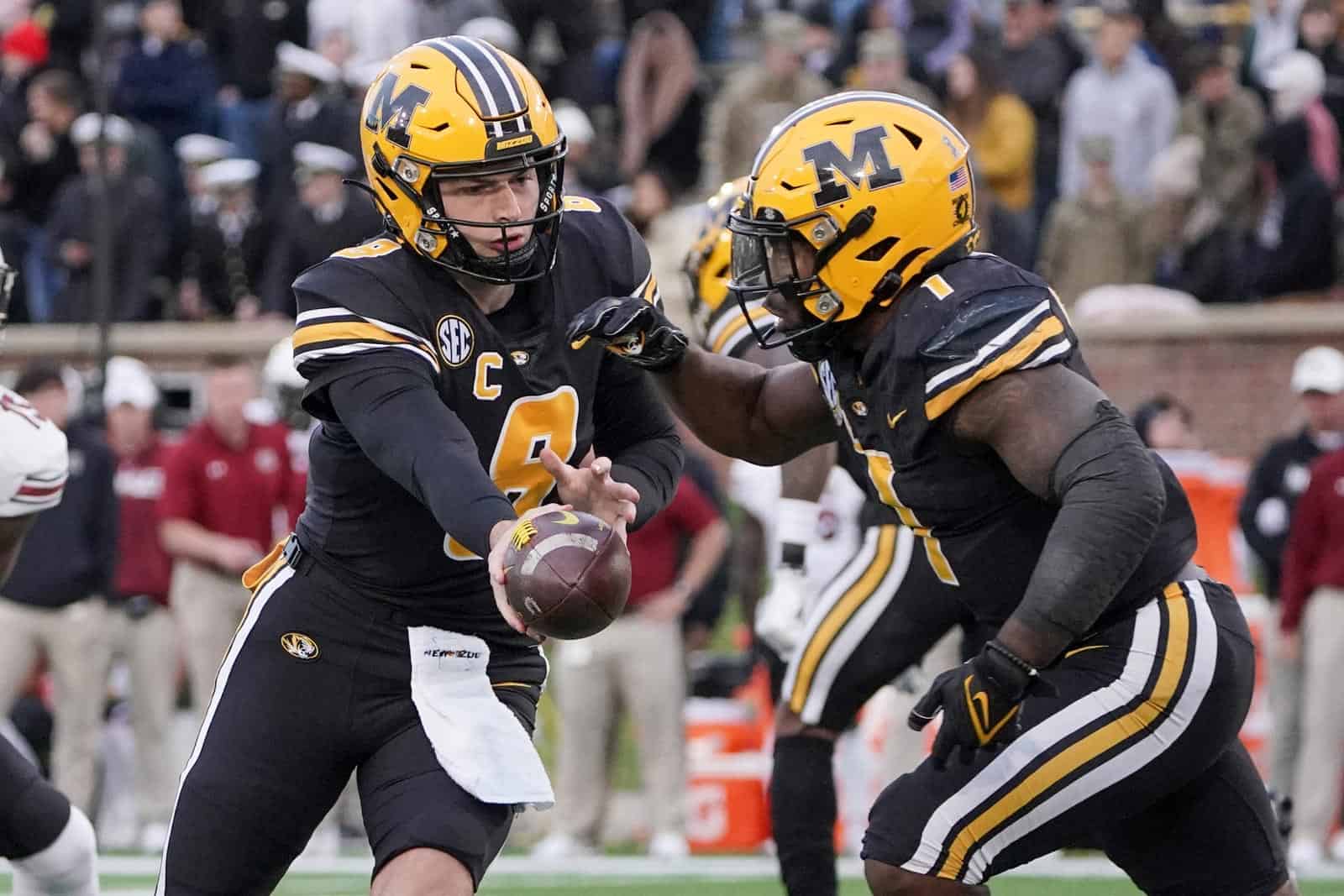 The Missouri Tigers and the Louisiana Tech Bulldogs have made adjustments to their 2022 football schedules, both schools announced on Tuesday.

However, the Tigers are still scheduled to host the Blue Raiders at Faurot Field in Columbia, Mo., on Sept. 9, 2023. It appears that the contract will be modified to one game with a guarantee for Middle Tennessee.

Missouri will now host the Louisiana Tech Bulldogs at Faurot Field on Sept. 3, 2022, which gives the Tigers seven home games that season.

“We worked hard to ensure a seventh home game,” Mizzou Director of Athletics Desireé Reed-Francois said. “It’s important to our football program, fans and local economy to have a full slate of games at Faurot Field. We look forward to welcoming Louisiana Tech to Columbia for the first time as part of a competitive home schedule which features 2021 National Champion Georgia, Kentucky, Arkansas and Vanderbilt.”

Louisiana Tech was previously scheduled to open their 2022 season on the road against the Baylor Bears. That game was part of a three-game series that has now been completely scrapped. The two schools were also supposed to meet in 2020 in Waco (canceled due to COVID-19) and in 2023 in Ruston, La.

“We want to do everything we can to schedule six home games every year moving forward. Our philosophy will be to schedule one Power Five, two Group of Fives and one FCS each year,” said Louisiana Tech Director of Athletics Eric Wood. “We realize that next year we will only have five home games, but we will have six starting in 2023. Our plan is to try to make that the standard every season providing our fans an opportunity to watch the Bulldogs in The Joe.”

As a result of the switch, Middle Tennessee now has only two non-conference games scheduled for the 2022 season. The Blue Raiders are slated to play at Colorado State on Sept. 10 and at Miami (FL) on Sept. 24.

Options for Middle Tennessee include Baylor, who now needs a game, and James Madison, who appears to be moving up to the FBS one season earlier than expected and will need to schedule a bevy of games as an Independent.

This seems like a bit of a cop-out from Missouri.
What’s to be scared about going on the road to face a 6-6 C-USA team?

According to what they said, they wanted a seventh home game. It’s always about the money.

So MTSU gets screwed by Missouri backpaddling on their agreements, and the SEC gets richer. Typical.

Baylor’s Athletic Director said they want a non-conference schedule with one Power 5, one Group of 5, and one FCS opponent, so they will be paying an FCS school to come to Waco in Week 1.