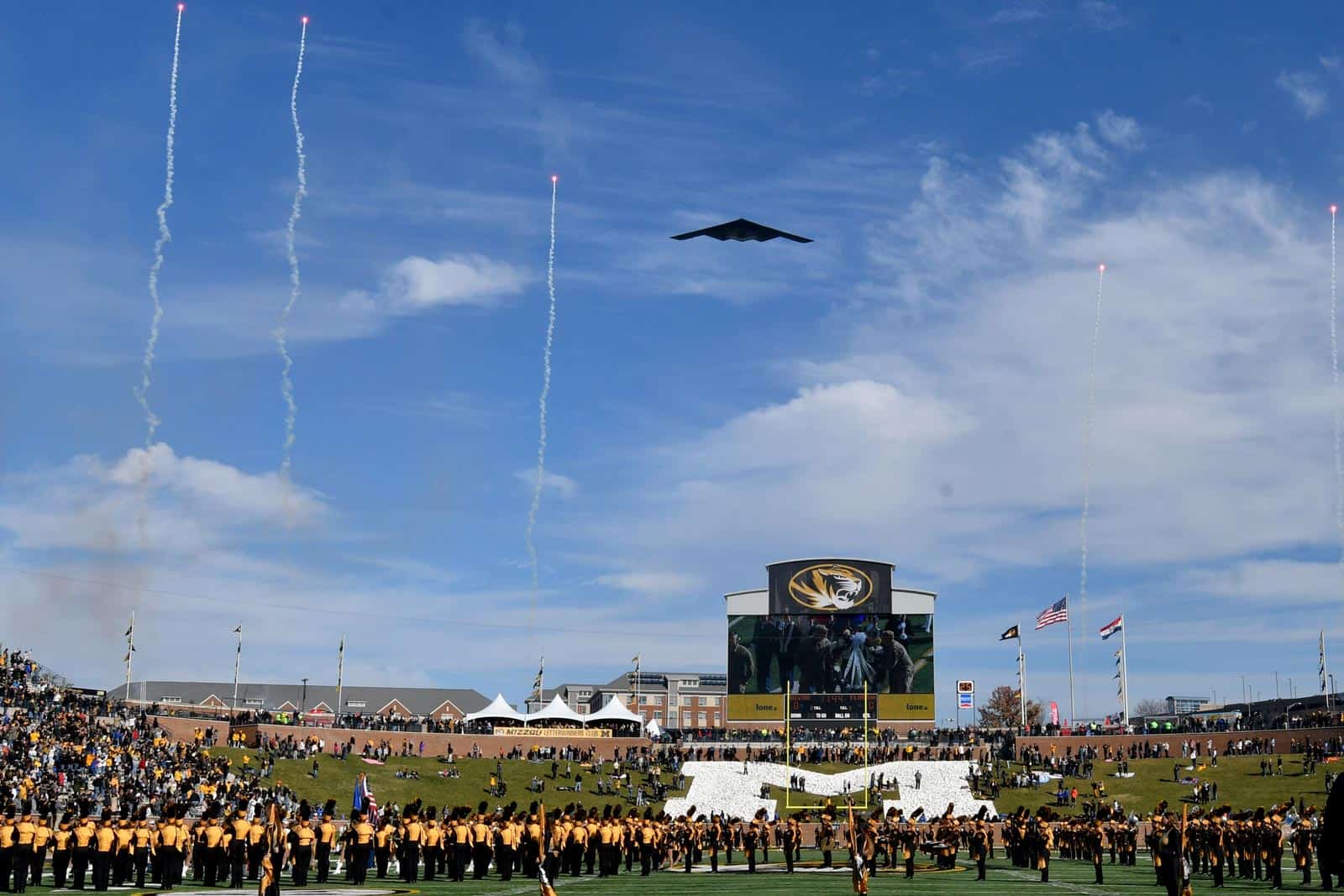 The Missouri Tigers and the Florida Atlantic Owls have scheduled a three-game football series beginning in 2027, both schools announced on Tuesday.

In the first game of the series, Missouri will host Florida Atlantic at Faurot Field in Columbia, Mo., on Oct. 2, 2027. Three seasons later on Oct. 12, 2030, the two teams will again square off at Faurot Field.

In the third and final game of the series, Missouri will travel to face Florida Atlantic FAU Stadium in Boca Raton, Fla., on Sept. 20, 2031.

The 2027 meeting between Missouri and Florida Atlantic will mark their first-ever matchup on the gridiron.

“I’m excited we were able to work with Missouri to put a schedule in place that will bring the Tigers to Boca Raton,” said FAU vice president and director of athletics Brian White. “Having a Southeastern Conference team visit FAU Stadium is a great example of the ambition we have for our program and the enhanced game-day experience we desire for our fans.”

Missouri is the first scheduled non-conference opponent for Florida Atlantic for the 2027, 2030, and 2031 seasons.

“We are excited to showcase the Owls against another quality opponent,” said FAU football head coach Willie Taggart. “Our student-athletes enjoy playing against anyone and everyone.”