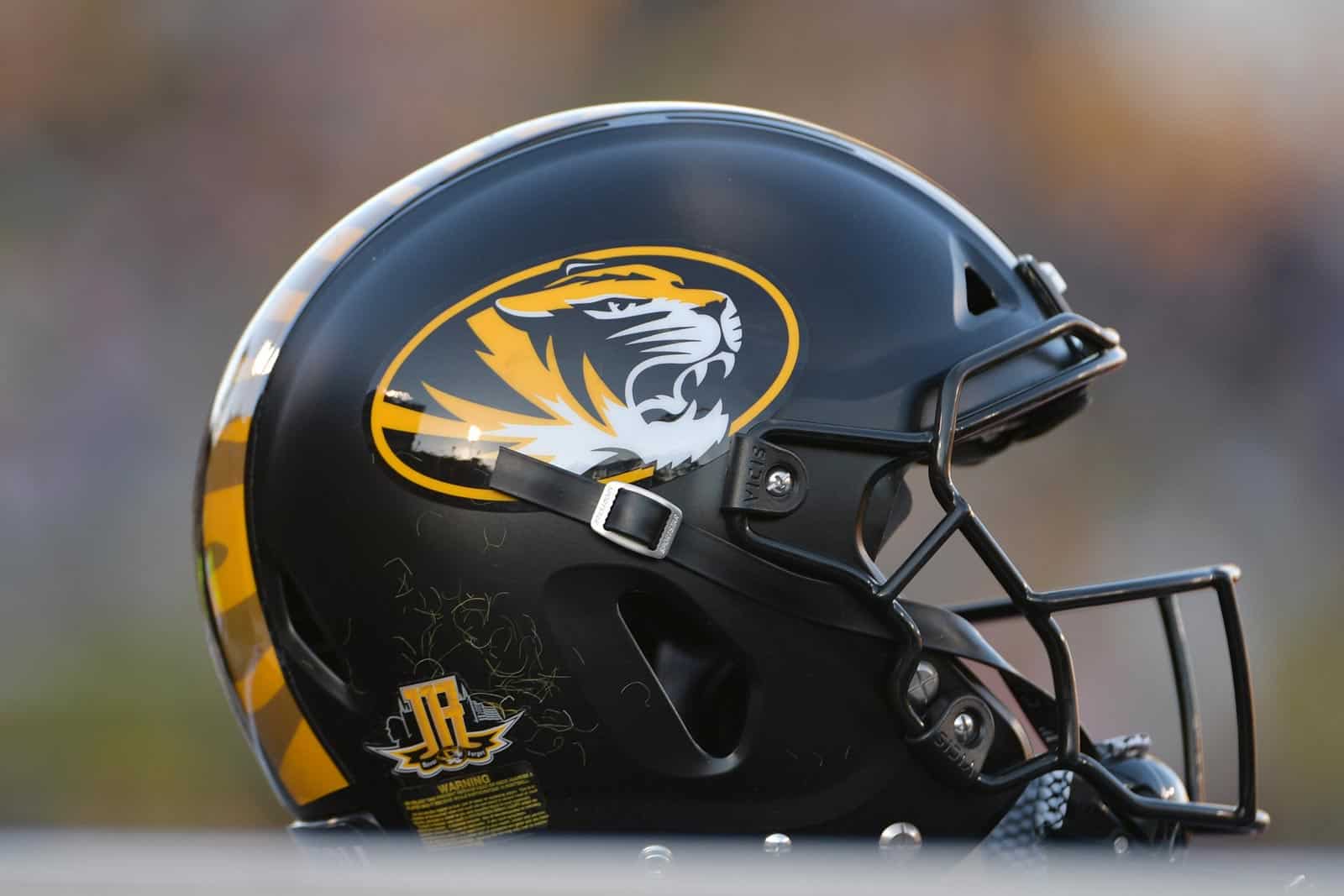 The Missouri Tigers and the Colorado Buffaloes have agreed to a home-and-home football series in 2025 and 2030, according to a report by the St. Louis Post-Dispatch.

Missouri will travel to face Colorado at Folsom Field in Boulder in 2025 and will host the Buffaloes five seasons later at Faurot Field in Columbia in 2030, per the report.

Missouri and Colorado, both former Big 12 Conference members, met every season from 1946 through 2010 and have played 75 times overall. Mizzou currently leads the series 41-31-3.

The report also states that Missouri will soon announce their full schedule of non-conference opponents for every season through 2025. With the news of the Colorado game in 2025, the Tigers only have one spot to fill in 2022 based on our tracking.

Mizzou’s forthcoming announcement could have some changes as well, as dates of future matchups are fluid. The Post-Dispatch report does indicate a possible site change for Missouri’s 2022-23 home-and-home series with Middle Tennessee that would put both games in Columbia.

Mizzou’s previous administration scheduled a home-and-away series with Middle Tennessee for 2022 and 2023 with the first game in Murfreesboro, Tenn. But the contract included a clause that MU could opt out and reschedule the road game if MU also schedules a game at a Big 12 school. Mizzou did just that, landing a 2022 game at Kansas State. But MU had to notify MTSU of the change by 2016. The K-State series wasn’t finalized until last year. Joos said the schools might be able to revisit the conversation and flip the years with MTSU.

The Post-Dispatch also reports that Missouri’s 2024 game against Boston College at Arrowhead Stadium in Kansas City has been moved on-campus to Faurot Field.

Additionally, Missouri is reportedly in discussions with Illinois to extend their previously announced 2026-29 football series through the 2034 season.

I want Kansas-Mizzou to be renewed. Only way that will happen is if the Kansas college system fires everyone at KU who is dead-set against non-conference games with Mizzou (maybe then Mark Few can move up from Gonzaga to a power 5 basketball program, with him going to Kansas).