Missouri-Arkansas to be played at Arrowhead Stadium in 2020 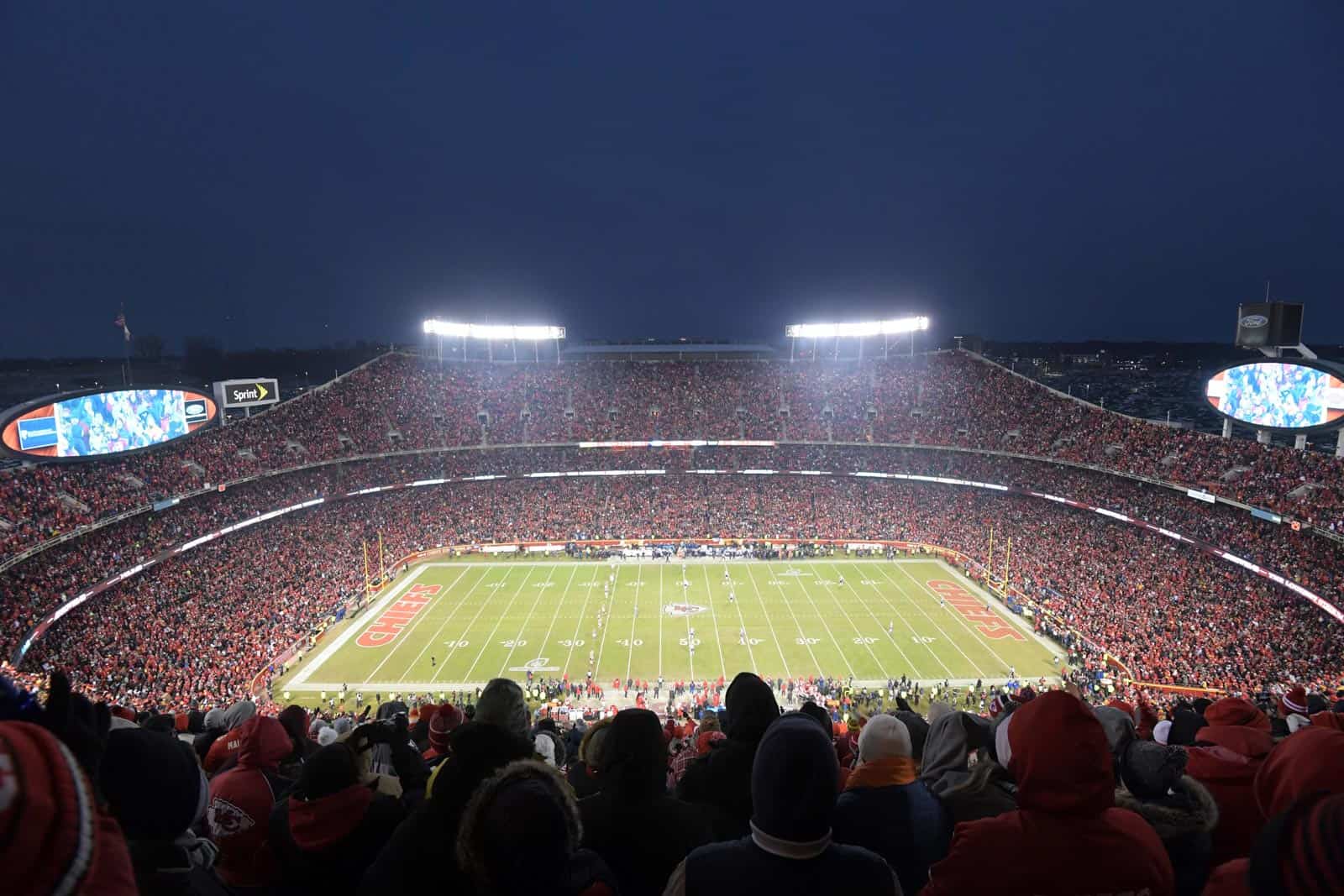 The Missouri Tigers and Arkansas Razorbacks will play their annual contest at Arrowhead Stadium in 2020, Mizzou and the Kansas City Chiefs announced on Tuesday.

The annual “Battle Line Rivalry” game is currently scheduled to be played on Saturday, November 28, 2020. The date is subject to change for television.

Arrowhead Stadium is the home of the NFL’s Kansas City Chiefs. The stadium currently has a seating capacity of 76,416, which is a little over 5,000 more than Missouri’s on-campus stadium, Faurot Field.

Missouri last played at Arrowhead Stadium on Nov. 14, 2015. The Tigers defeated the BYU Cougars 20-16 in that contest.

“We are excited to bring the Tigers back to Kansas City for the 2020 Battle Line Rivalry game against Arkansas,” said Mizzou Director of Athletics Jim Sterk. “Kansas City has provided Mizzou Football and the University with outstanding support over the years, and we know our fans will make Arrowhead a home away from home for the Tigers when we take the field against the Razorbacks in 2020,” he said.

“We have been in discussion with the Chiefs for the last couple of years about bringing Mizzou back to Arrowhead, and we look forward to working with Mark Donovan, Jeremy Slavens and the rest of the Chiefs staff to make this game a huge success,” Sterk added.

“We appreciate the Kansas City Chiefs organization working with us to help bring Mizzou back to Kansas City, and I know our fans will be excited to see us play in Arrowhead Stadium again,” said Head Coach Barry Odom. “Allowing our kids the opportunity to play in one of the NFL’s great stadiums is very valuable for their overall student-athlete experience at Mizzou, and having the chance to showcase our program around the state is important to us,” he said.

The Arkansas Razorbacks will now have only two true road games on their 2020 SEC schedule. The Hogs are slated to play at Mississippi State (Sept. 19) and Auburn (Nov. 7) and will take on Texas A&M at AT&T Stadium in Arlington, Texas.

Missouri and Arkansas are scheduled to meet this season at War Memorial Stadium in Little Rock, Ark., on Friday, Nov. 29. The game is scheduled to be televised by CBS at 2:30pm ET/1:30pm CT.

This makes sense. It’s a bigger stadium. It is a pro stadium. Both schools recruit Kansas City. It is only 236 miles from Fayetteville. Easy three hours from Roger’s and Bentonville.