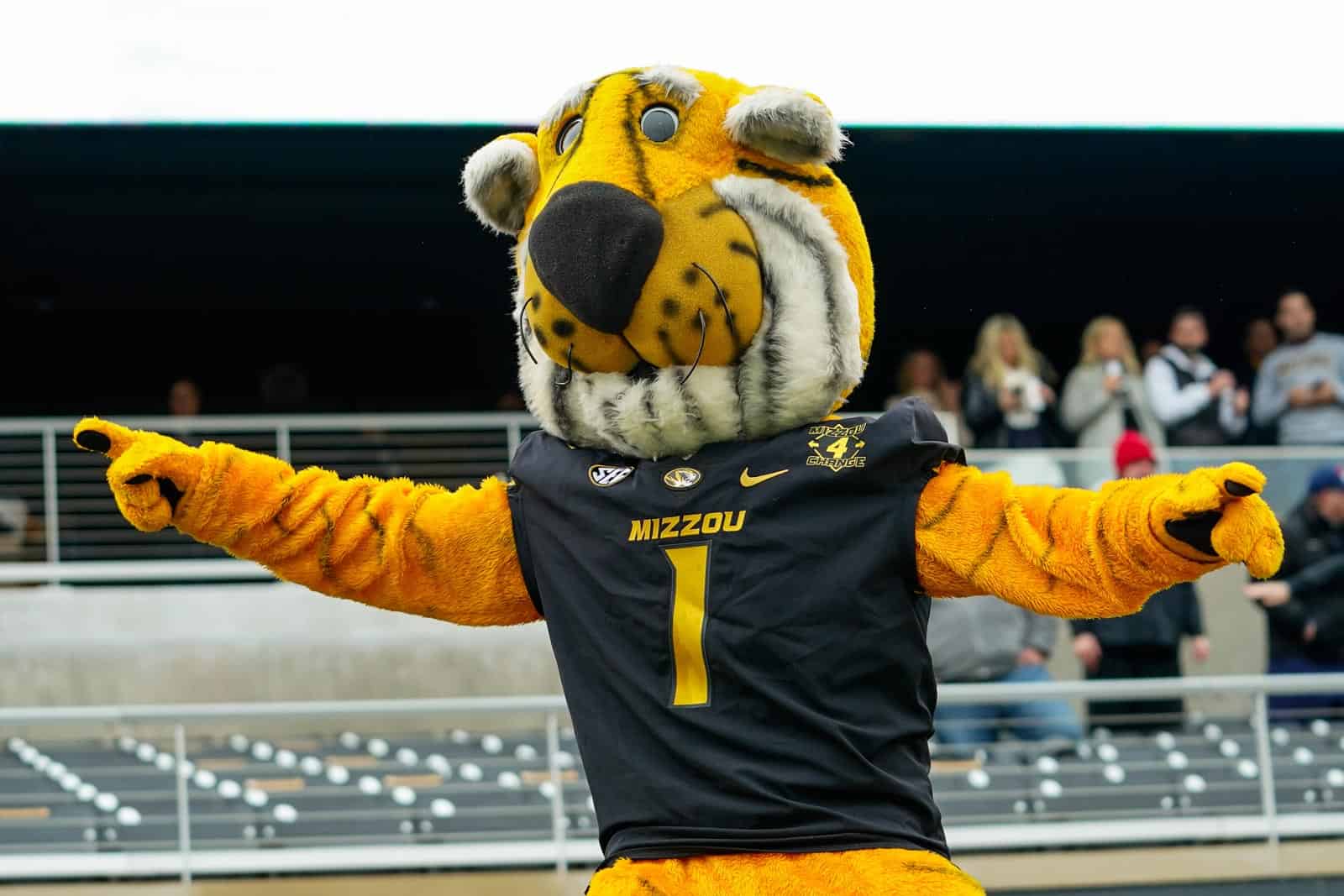 The Missouri Tigers have added several opponents to their future football schedules, the school announced on Wednesday.

Three of the new games added are rescheduled contests, two from the 2020 season as a result of the COVID-19 pandemic and one from the 2025 season. Missouri, previously scheduled to play at BYU during the 2020 season, will now travel to take on the Cougars at LaVell Edwards Stadium in Provo, Utah, on Sept. 8, 2035.

A home contest against the Louisiana Ragin’ Cajuns in 2020 that was canceled has also been rescheduled. That contest will now be played at Faurot Field in Columbia, Mo., on Oct. 4, 2025.

As a result of the Louisiana game being rescheduled for the 2025 season, Missouri has moved their game at Colorado in 2025 to Aug. 30, 2031. The Tigers and Buffaloes are slated to being their home-and-home series in Columbia on Sept. 7, 2030, a date that remains unchanged.

Missouri also announced today the addition of two more games against the San Diego State Aztecs. The series will begin with Missouri traveling to face San Diego State at Aztec Stadium in San Diego, Calif., on Sept. 10, 2033, and will conclude with a home game against the Aztecs in Columbia on Sept. 9, 2034.

Previously announced games between Missouri and San Diego State are scheduled for Sept. 11, 2027 at Aztec Stadium and Sept. 2, 2028 at Faurot Field.

Missouri also confirmed today our previous report that the Tigers will host Army West Point in Columbia twice, first on Oct. 13, 2029 and then four seasons later on Oct. 15, 2033.