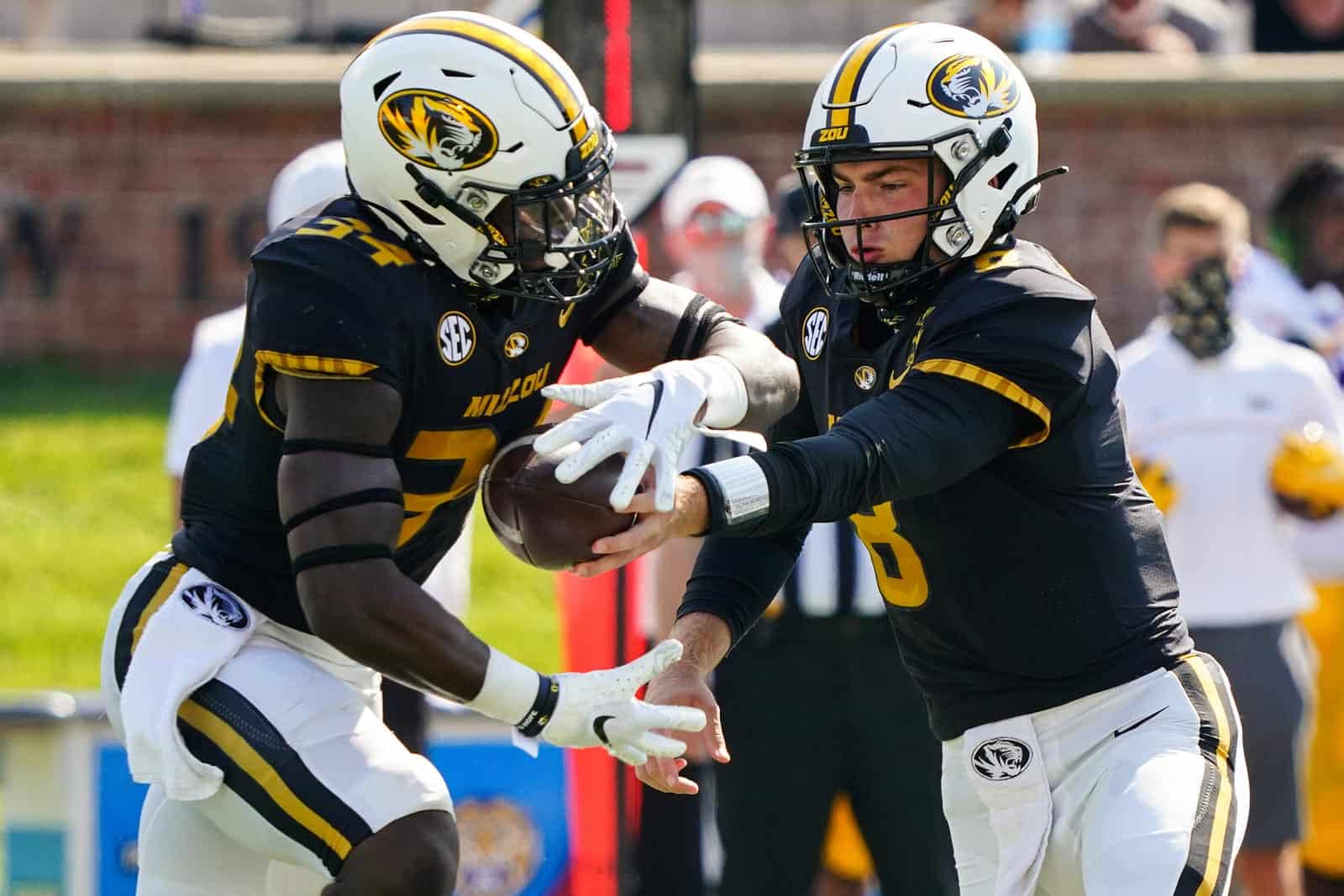 The Missouri Tigers have added the Army Black Knights to their 2029 and 2033 football schedules, FBSchedules.com has learned.

A copy of the contract for both games with Army West Point was obtained from the University of Missouri via a state public records request.

Missouri will host Army at Faurot Field in Columbia, Mo., on Oct. 13, 2029 and then again four seasons later on Oct. 15, 2033. The Tigers will pay the Black Knights a $1.9 million guarantee for each of the games, according to the copy of the contract.

In their first meeting on the gridiron in 1968, Missouri defeated Army 7-3 in Columbia. Three seasons later, the Tigers traveled to West Point, N.Y., and were defeated by the Black Knights, 22-6. The two schools also met in Columbia in 1981 and 1982, with the Tigers coming out on top in both contests, 24-10 and 23-10, respectively.

The addition of Army completes Missouri’s non-conference football schedule in 2029. The Tigers are also scheduled to host Missouri State (Sept. 1) and Illinois (Sept. 15) and travel to Northern Illinois (Sept. 29) that season.

Army is the second opponent scheduled for Missouri in 2033 to go along with a home contest against Illinois on Sept. 17.