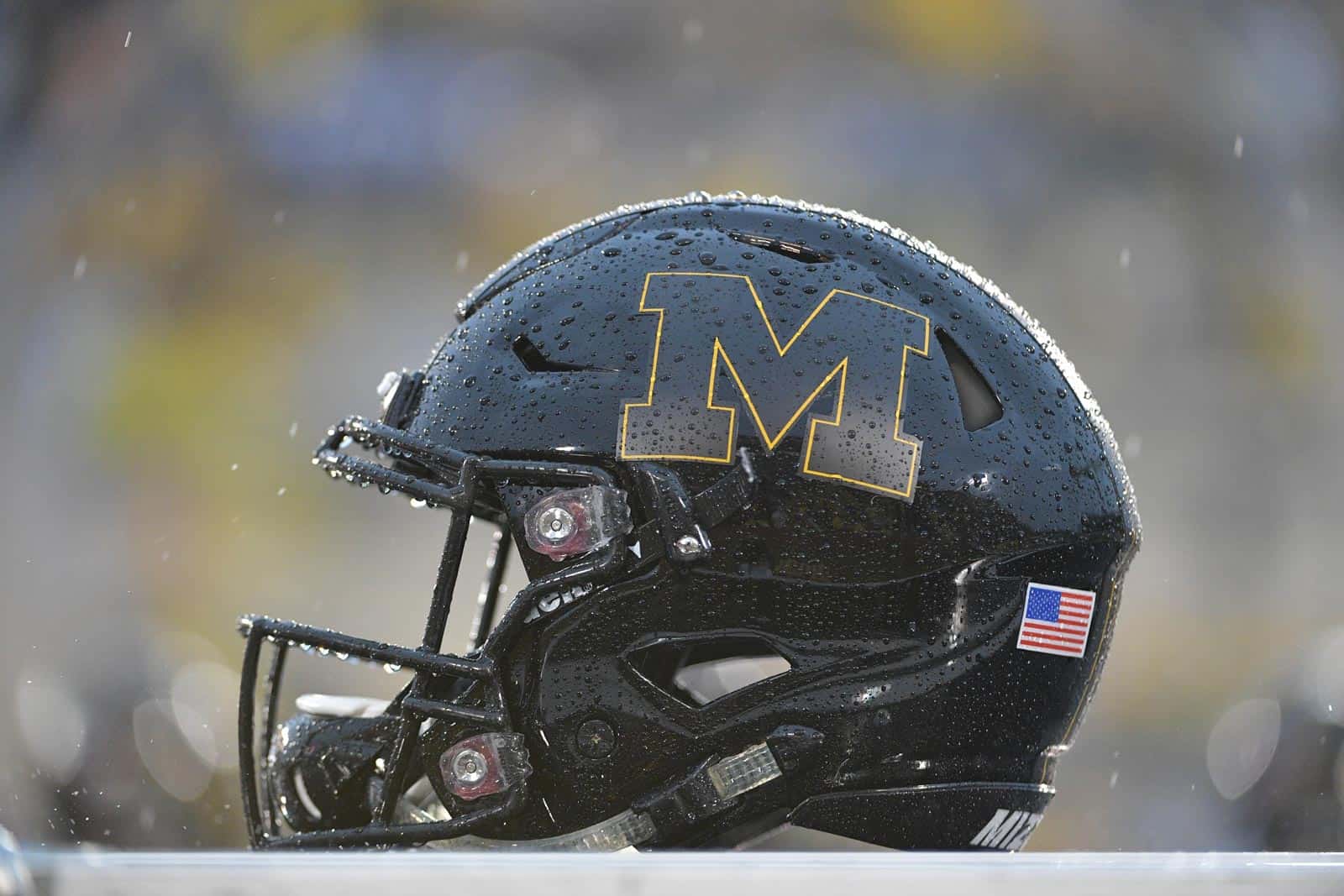 The Missouri Tigers have added the Illinois State Redbirds to their 2027 football schedule, according to Mizzou’s official athletics website.

Missouri will host Illinois State at Faurot Field in Columbia to open the 2027 season on Saturday, September 4. The Tigers defeated the Redbirds 38-17 in the only previous meeting between the two schools on September 22, 2007 in Columbia.

Illinois State is a member of the Missouri Valley Football Conference (MVFC) in the Football Championship Subdivision (FCS). The Redbirds finished the 2018 season 6-5 overall and 3-5 in MVFC play.

Mizzou now has three non-conference games scheduled for the 2027 season. Other opponents include San Diego State on the road on Sept. 11 and Illinois at home on Sept. 18.

Missouri is scheduled to open the 2019 season on Saturday, August 31 on the road against the Wyoming Cowboys. Illinois State opens the season on the same day at the Northern Illinois Huskies.