Mississippi State to host WMU in 2023, reschedules game at Tulane for 2032 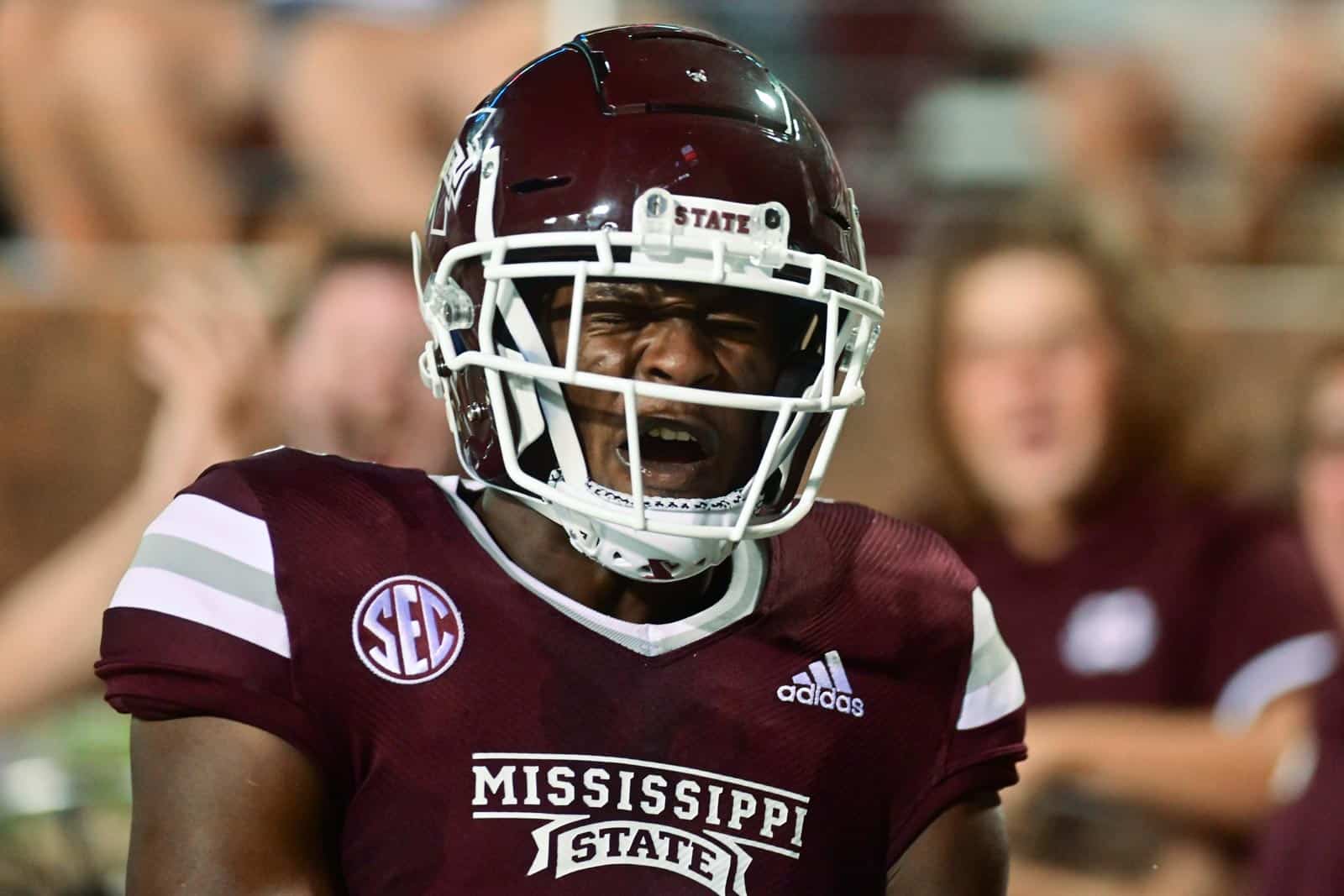 The Mississippi State Bulldogs will host the Western Michigan Broncos in 2023 and have rescheduled a game at the Tulane Green Wave for 2032, the school announced on Tuesday.

Mississippi State will host Western Michigan at Davis Wade Stadium in Starkville, Miss., on Saturday, Oct. 7, 2023. The game will mark the first-ever meeting between the two schools on the gridiron.

“We are excited to be able to add this storied program to our schedule on such a short timeline, and are appreciative of the efforts of Mississippi State to partner with us on this tremendous match-up and opportunity for our program,” said WMU Director of Athletics Dan Bartholomae. “We look forward to our trip to Starkville in 2023.”

With the addition of the home game against WMU, Mississippi State will now play all four of it’s non-conference games in 2023 in Starkville. The Bulldogs are also slated to host Southeastern Louisiana (Sept. 2), Arizona (Sept. 9), and Southern Miss (Nov. 18).

Barring any additional changes, WMU has also completed their non-conference schedule for the 2023 season. The Broncos are also scheduled to host Saint Francis U. on Aug. 31 and travel to both Syracuse on Sept. 9 and Iowa on Sept. 16.

To make room for the WMU game in 2023, Mississippi State has postponed their contest at Tulane to Sept. 11, 2032 in New Orleans, La. The game is part of a home-and-home series that was originally scheduled back in 2016.

The MSU-Tulane series was supposed to begin in Starkville 2020, but was postponed due to the COVID-19 pandemic. The game is now slated for Sept. 7, 2030.