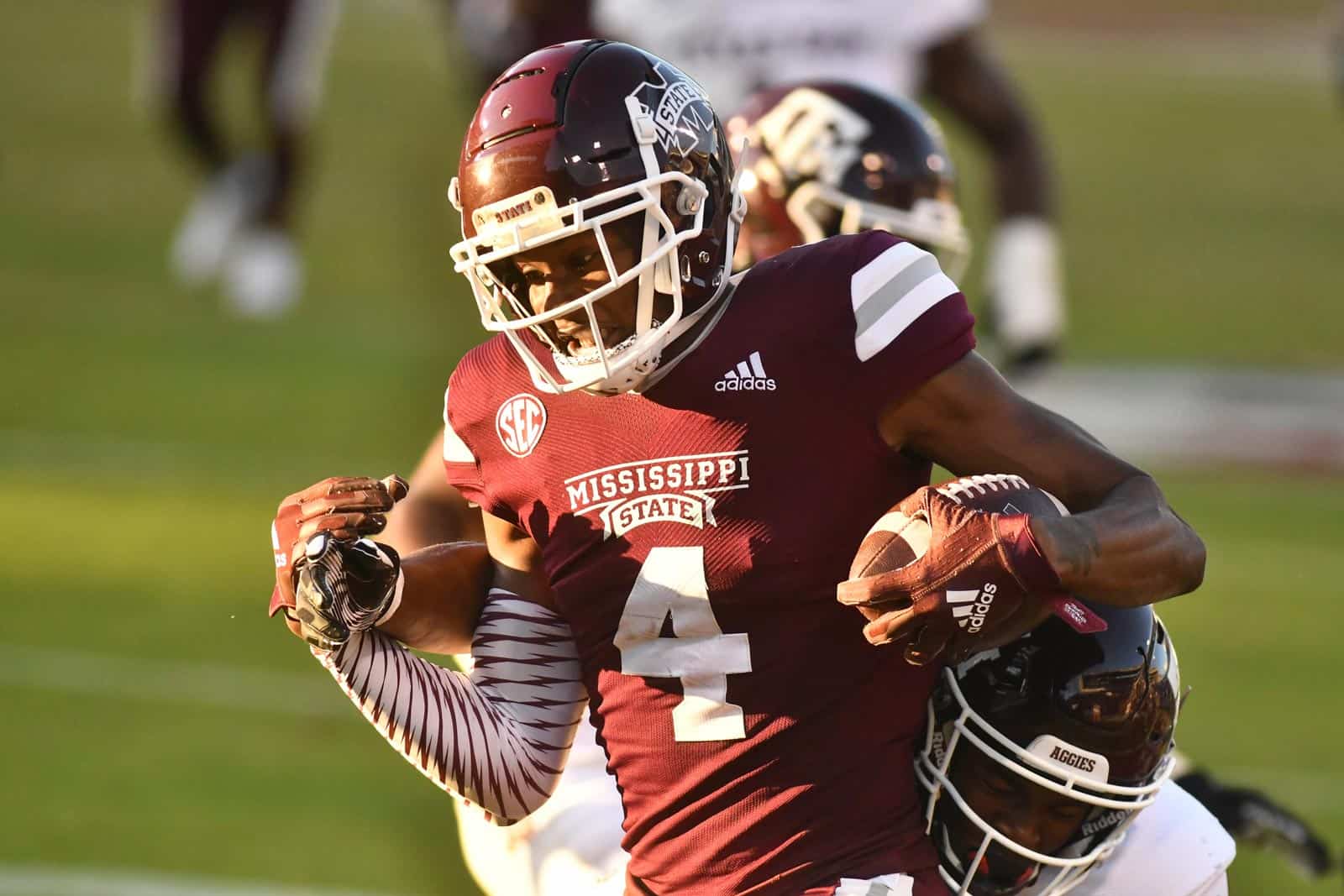 The Mississippi State Bulldogs and the Tulane Green Wave have agreed to reschedule their postponed football game in 2020 to the 2030 season, FBSchedules.com has learned.

Mississippi State was scheduled to host Tulane at Davis Wade Stadium in Starkville, Miss., on Saturday, Sept. 26, 2020, but the game was postponed due to the novel coronavirus 2019 (COVID-19) pandemic.

Mississippi State will now host Tulane in Starkville on Saturday, Sept. 7, 2030, according to a copy of an amendment to the original contract obtained from Mississippi State University via a state public records request. The penalty for cancelling the game was also raised from $1 million to $2 million.

The two schools are also scheduled to square off at Yulman Stadium in New Orleans, La., on Saturday, Oct. 7, 2023, which will now be the first game of the home-and-home series.

The 2023 Mississippi State-Tulane contest will mark the 59th meeting between the two schools on the gridiron. In their most recent meeting in 2007, Mississippi State defeated Tulane 38-17 and now leads the overall series 30-26-2.

Tulane is the second non-conference opponent scheduled for Mississippi State for the 2030 season. The Bulldogs are slated to open the season at home against the Washington State Cougars on Aug. 31.

Mississippi State is the first scheduled non-conference opponent for Tulane in 2030.