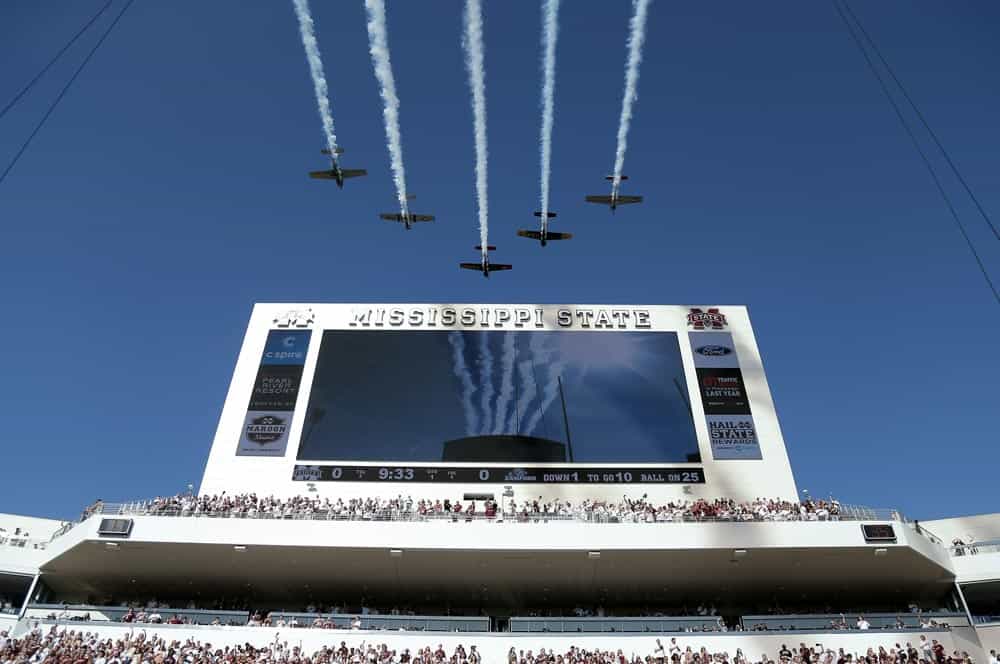 The Mississippi State Bulldogs and the Minnesota Golden Gophers have scheduled a home-and-home football series for 2026 and 2027, it was announced on Wednesday.

In the first game of the series, Mississippi State will travel to face Minnesota at TCF Bank Stadium in Minneapolis on Sept. 12, 2026. The Bulldogs will then host the Gophers on Sept. 11, 2027 at Davis Wade Stadium in Starkville.

If the two schools don’t meet in a post-season bowl game, the 2026 contest will be their first meeting on the gridiron.

For both schools, the series also satisfies their strength of schedule requirement. The rule, which has exceptions in each conference, states that each team in the Big Ten and SEC must play at least one non-conference game against another Power Five team.

Mississippi State now has a non-conference game scheduled against a Power Five team or equivalent for each season through 2027 except 2024 and 2025. BYU will count as their power opponent in 2017.

Minnesota has a power team slated for each season through 2027, with the exception of 2023 and 2024. In 2018 and 2019, the Golden Gophers will use an exception from the Big Ten to count Fresno State as their power opponent.

Good for both teams and as well as their conferences. Love to see these type of match-ups as it always helps sorts the strengths of the individual conferences. Good job Mississippi State and Minnesota on making this happen, hope others within your conferences can make match-ups like this happen.

Land-grant OOC matchups are especially good environments. This should always be a competitive game. They should pick up each other’s 2024 and go ’24 in Starkville and ’28 in Mpls.

I posit that this is a terrible match up. Minnesota is way out of their depth. They should in no way schedule a Home and Home with anyone from the omnipotent SEC. The very conference who’s lower rungs would dominate any other conference. The last time teams from these two conferences scheduled a home and home……..Oh, yeah. Rutgers swept Arkie.