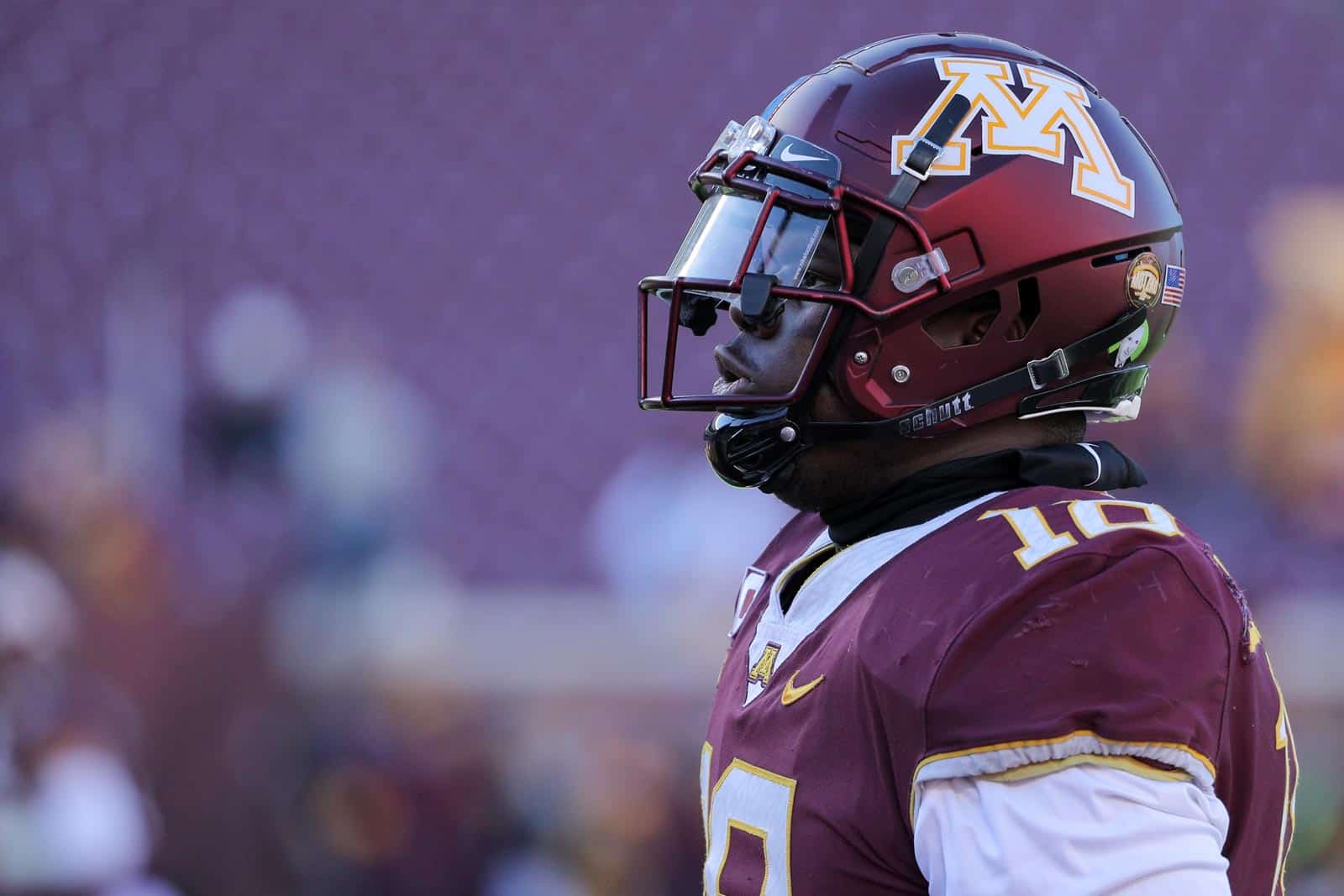 The Minnesota Golden Gophers have added the Akron Zips to their 2026 football schedule, FBSchedules.com has learned.

Minnesota will host Akron at TCF Bank Stadium in Minneapolis, Minn., on Saturday, Sept. 19, 2026. The Golden Gophers will pay the Zips a $1.2 million guarantee for the game, according to the copy of the contract.

The 2026 Minnesota-Akron game will mark the first-ever meeting between the two schools on the gridiron.

The addition of Akron tentatively completes Minnesota’s non-conference schedule for the 2026 season. The Golden Gophers are scheduled to open the season at home against the Eastern Illinois Panthers on Thursday, Sept. 3. The Mississippi State Bulldogs are scheduled to visit TCF Bank Stadium the following week on Sept. 12.

Minnesota is the second scheduled non-conference opponent for Akron in 2026. The Zips are scheduled to open the season on the road against the Kentucky Wildcats on Saturday, Sept. 5.

Minnesota finished the 2021 season 8-4 overall and 6-3 in Big Ten action. The Golden Gophers are scheduled to play the West Virginia Mountaineers in the 2021 Guaranteed Rate Bowl at Chase Field in Phoenix, Ariz., on Tuesday, Dec. 28.

The Zips wrapped up their 2021 slate 2-10 overall and 1-7 in MAC play. Akron missed out on a bowl game for the fourth consecutive season.