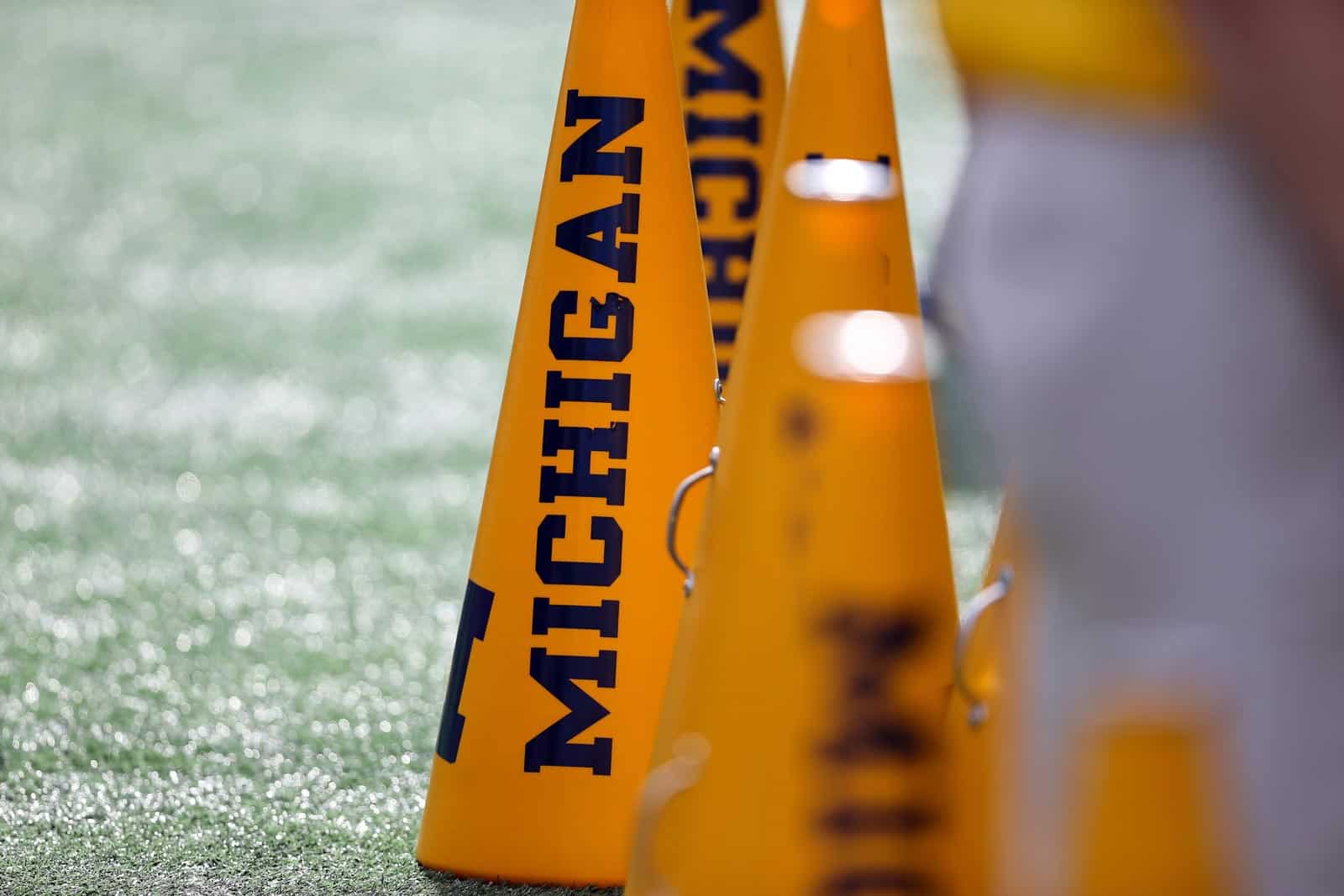 The Michigan Wolverines have canceled their football series in 2018 and 2019 with the Arkansas Razorbacks, Vice Chancellor and Director of Athletics Jeff Long announced on Thursday.

Michigan and Arkansas scheduled their home-and-home series back in 2012. The two schools were scheduled to meet at Michigan Stadium on Sept. 1, 2018 and then at Donald W. Reynolds Razorback Stadium on Aug. 31, 2019.

A few years later, however, Michigan was approached by Notre Dame with interest in renewing their dormant football series. The two schools agreed to meet in 2018 and 2019, which laid the groundwork for the cancellation of the Michigan-Arkansas series.

Arkansas is not happy with Michigan for canceling, as the series was scheduled four years ago and was just a little over two years from starting.

“Primarily, we are disappointed in Michigan’s timing in pulling out of a non-conference football series between the SEC and the Big Ten that has been set for four years,” Vice Chancellor and Director of Athletics Jeff Long said. “While there are many other quality opponents that would help us strengthen our non-conference schedule, the late notice of Michigan’s cancellation makes securing those games substantially more difficult. Our focus will be to find a program that welcomes the opportunity to compete against a nationally respected program in the most competitive conference in college football.”

“As a former player and coach in the Big Ten, I was looking forward to the opportunity for our team to compete against one of my favorite Big Ten conference rivals,” Arkansas Head Football Coach Bret Bielema said. “I’m disappointed that won’t happen now. But, I know that our administration will work to get a quality non-conference game that will help prepare us to compete in the SEC and nationally.”

Arkansas now has no Power Five non-conference opponent scheduled for either 2018 or 2019. The Razorbacks are set to play Eastern Illinois, North Texas, and Tulsa in 2018. In 2019, the Hogs face Portland State, San Jose State, and Western Kentucky.