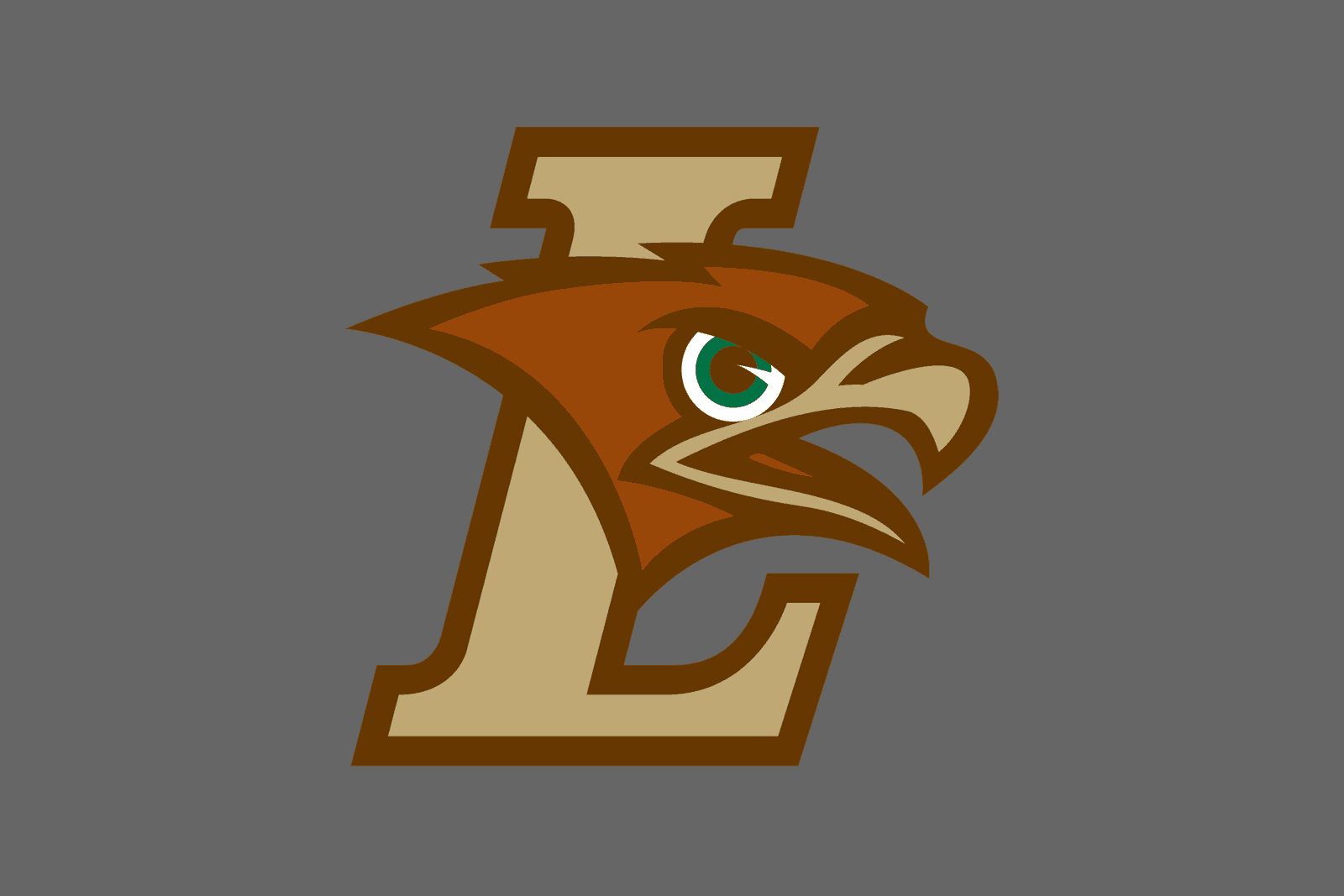 The Lehigh Mountain Hawks have announced a change to their 2019 football schedule.

Lehigh was originally scheduled to host the Wagner Seahawks on Saturday, Sept. 28. Instead, Wagner has been replaced with the Merrimack Warriors.

From the Lehigh release:

The change was necessitated by the expansion of the Northeast Conference, to include the additions of LIU and Merrimack, who are both transitioning from Division II to Division I FCS. The NEC needed to adjust its league schedules to accommodate the new additions and the conference helped replace the home date against Wagner with the contest against Merrimack.

Merrimack College is located in North Andover, Massachusetts. The Warriors have been a member of Division-II’s Northeast-10 Conference in football since 2001.

Merrimack, along with Long Island University, are both transitioning into the Northeast Conference (NEC) beginning in 2019. The NEC has not yet released their 2019 football schedule.

Lehigh, a member of the Patriot Football League, is scheduled to open the 2019 season on Saturday, Aug. 31 at home against the Saint Francis (Pa.) Red Flash.