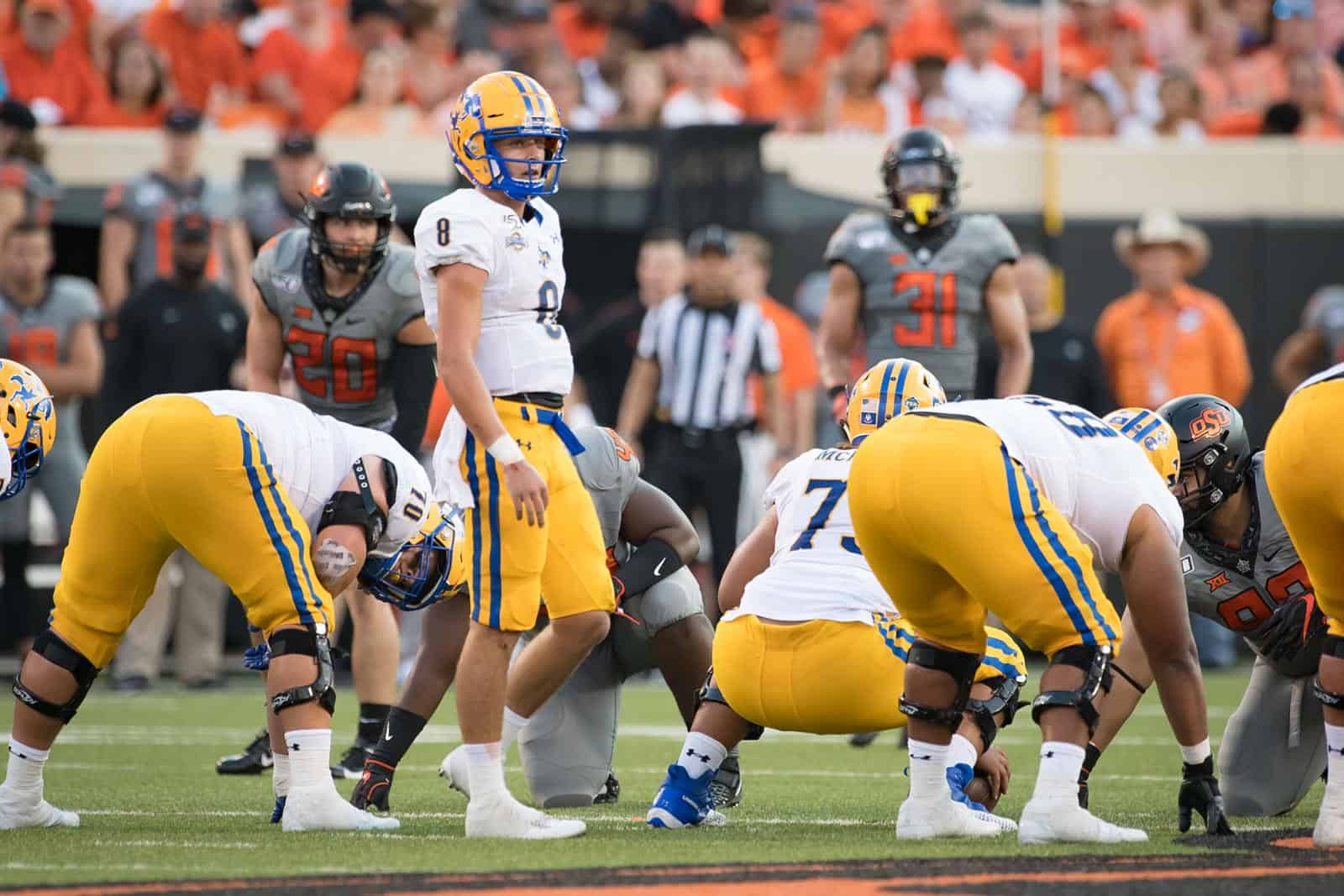 The McNeese Cowboys and the Youngstown State Penguins have scheduled a home-and-home football series for 2021 and 2024, both schools announced on Tuesday.

In the first game of the series, McNeese will travel to face Youngstown State at Stambaugh Stadium in Youngstown, Ohio, on September 18, 2021. The series will conclude three seasons later with McNeese hosting YSU at Cowboy Stadium in Lake Charles, La., on August 31, 2024.

McNeese and Youngstown State first met on the gridiron in a home-and-home series in 1994 and 1995, which resulted in a split. The two schools then met in the 1997 Division I-AA Championship Game in Chattanooga, Tenn., with Youngstown State coming out on top with a 10-9 victory.

A home-and-home series in 2002 and 2004 marks the most recent matchups between the two schools. McNeese won both of those contests and currently leads the overall series 3-2.

McNeese also announced that they will play at the Rice Owls in 2022 and at the Texas A&M Aggies in 2024, which we covered earlier.

Additionally, the Cowboys confirmed a home-and-home series with Alcorn State that we previously reported. McNeese will host Alcorn State at Cowboy Stadium on September 17, 2022, and will travel to face the Braves at Jack Spinks Stadium in Lorman, Miss., on September 16, 2023.