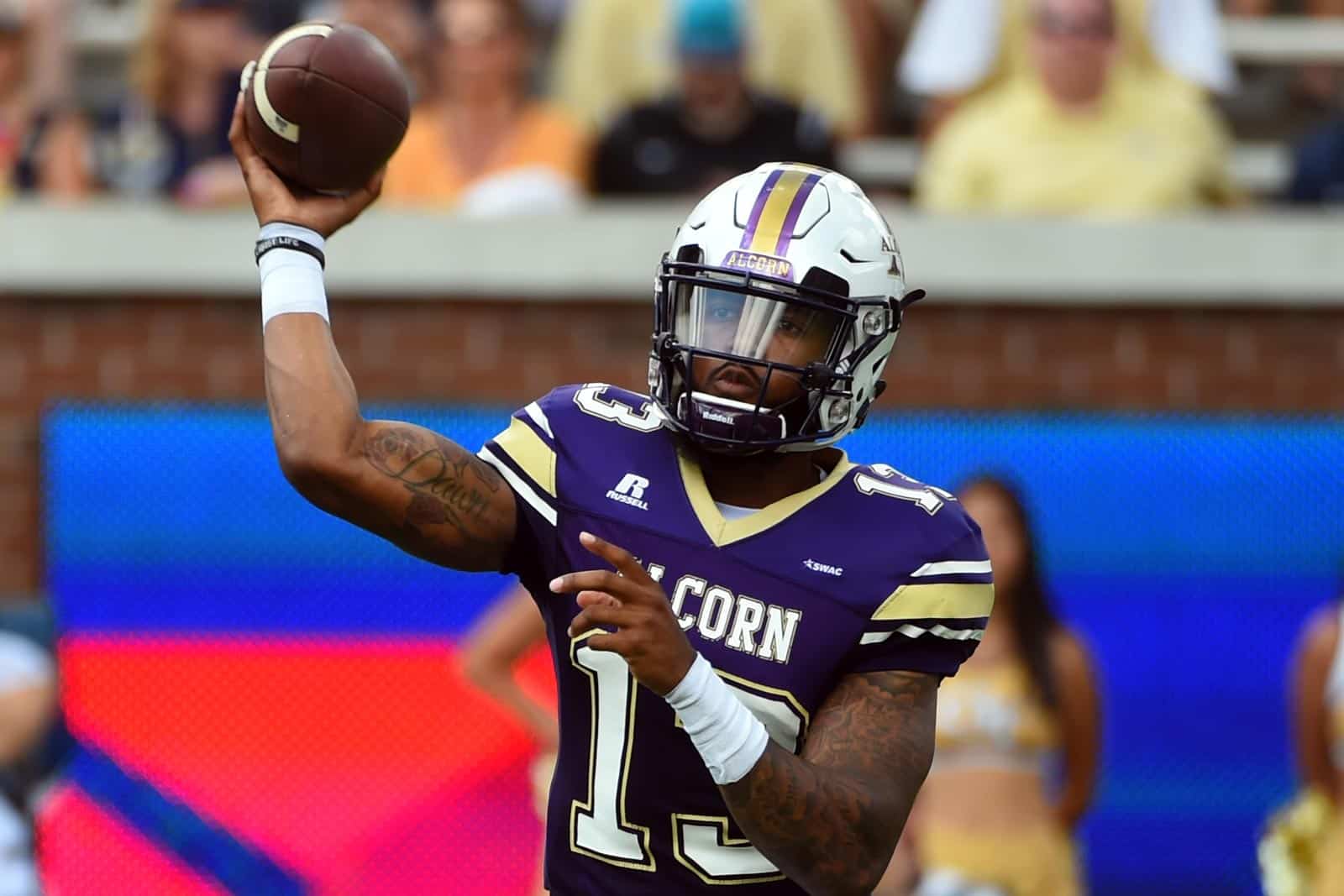 The Alcorn State Braves have added games against the Tulane Green Wave and the McNeese Cowboys to their future football schedules, FBSchedules.com has learned.

Copies of contracts for games with both schools was obtained from Alcorn State University via a state public records request.

Alcorn State will travel to play the Tulane Green Wave at Yulman Stadium in New Orleans, Louisiana, on Sept. 10, 2022. The Braves will receive a $375,000 guarantee for the game, according to the copy of the contract.

The 2020 contest between Alcorn State and Tulane will mark the first-ever meeting between the two schools on the gridiron.

Alcorn State and McNeese will play a home-and-home football series in 2022 and 2023. Alcorn State will travel to take on McNeese at Cowboy Stadium in Lake Charles, Louisiana, on Sept. 17, 2022, and will host the Cowboys at Jack Spinks Stadium in Lorman, Mississippi, on Sept. 16, 2023.

Tulane and McNeese are the first scheduled non-conference opponents for Alcorn State for both the 2022 and 2023 seasons. Alcorn State also recently added a game at Auburn in 2020.

The addition of Alcorn State tentatively completes Tulane’s non-conference schedule for the 2022 season. Other opponents for the Green Wave that season include home contests against UMass (Sept. 3) and Southern Miss (Sept. 24) and a road game at Kansas State (Sept. 17).

Alcorn played at McNeese in 2001, I believe.