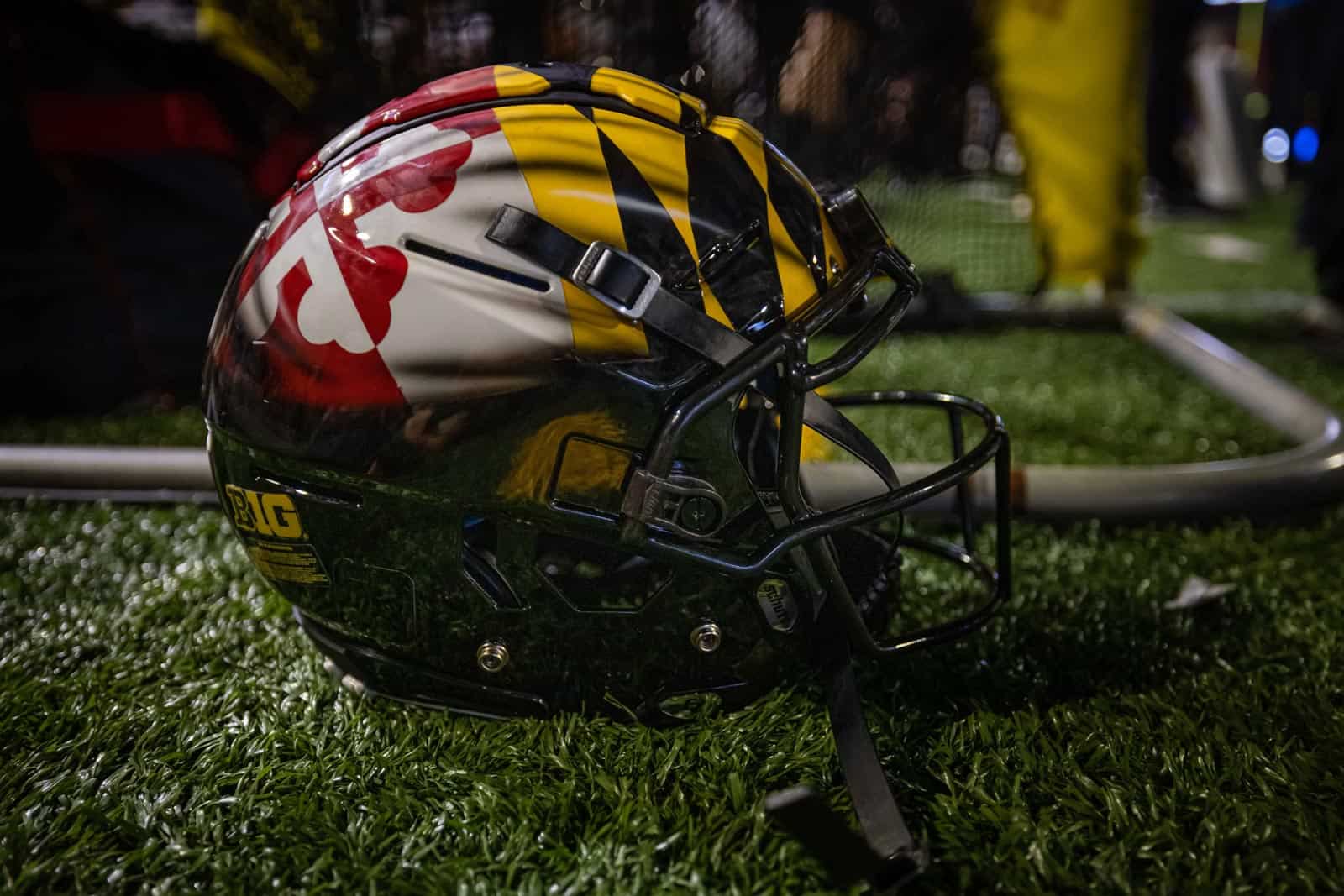 The Maryland Terrapins and the Wake Forest Demon Deacons have scheduled a home-and-home football series for the 2030 and 2031 seasons, both schools announced on Wednesday.

In the first game of the series, Maryland will travel to take on Wake Forest at Truist Field in Winston-Salem, N.C., on Saturday, Sept. 7, 2030. The series will conclude the following season when the Terrapins host the Demon Deacons at Maryland Stadium in College Park, Md., on Saturday, Sept. 6, 2031.

“Bringing major intraconference matchups to Truist Field and Winston-Salem is part of our commitment to having the Best Fan Experience in North Carolina,” Wake Forest athletics director John Currie said. “And with our strong alumni base in the District, Maryland and Virginia region, our Wake Washington program and many current and future Deacon students from the area, playing in College Park is a great opportunity for our entire University community.”

Maryland and Wake Forest first met on the gridiron in 1917 and have played a total of 62 contests. The Demon Deacons won the most recent contest in 2013 in Winston-Salem, 34-10, but the Terrapins still hold a 43-18-1 advantage in the overall series.

“This series will help us continue to raise the profile of Wake Forest football as we will play in the nation’s capital and playing high-profile Power-5 opponents helps our strength of schedule,” Wake Forest head coach Dave Clawson said. “The DMV and surrounding area has a great history of producing high-level football players and it will be exciting to play in an area where we consistently recruit future Demon Deacons.”

Maryland also announced today that they will host the James Madison Dukes in College Park on Saturday, Sept. 4, 2027, which we also covered here. The Terrapins will also host the Towson Tigers on Sept. 13, 2025, which we previously reported last month.