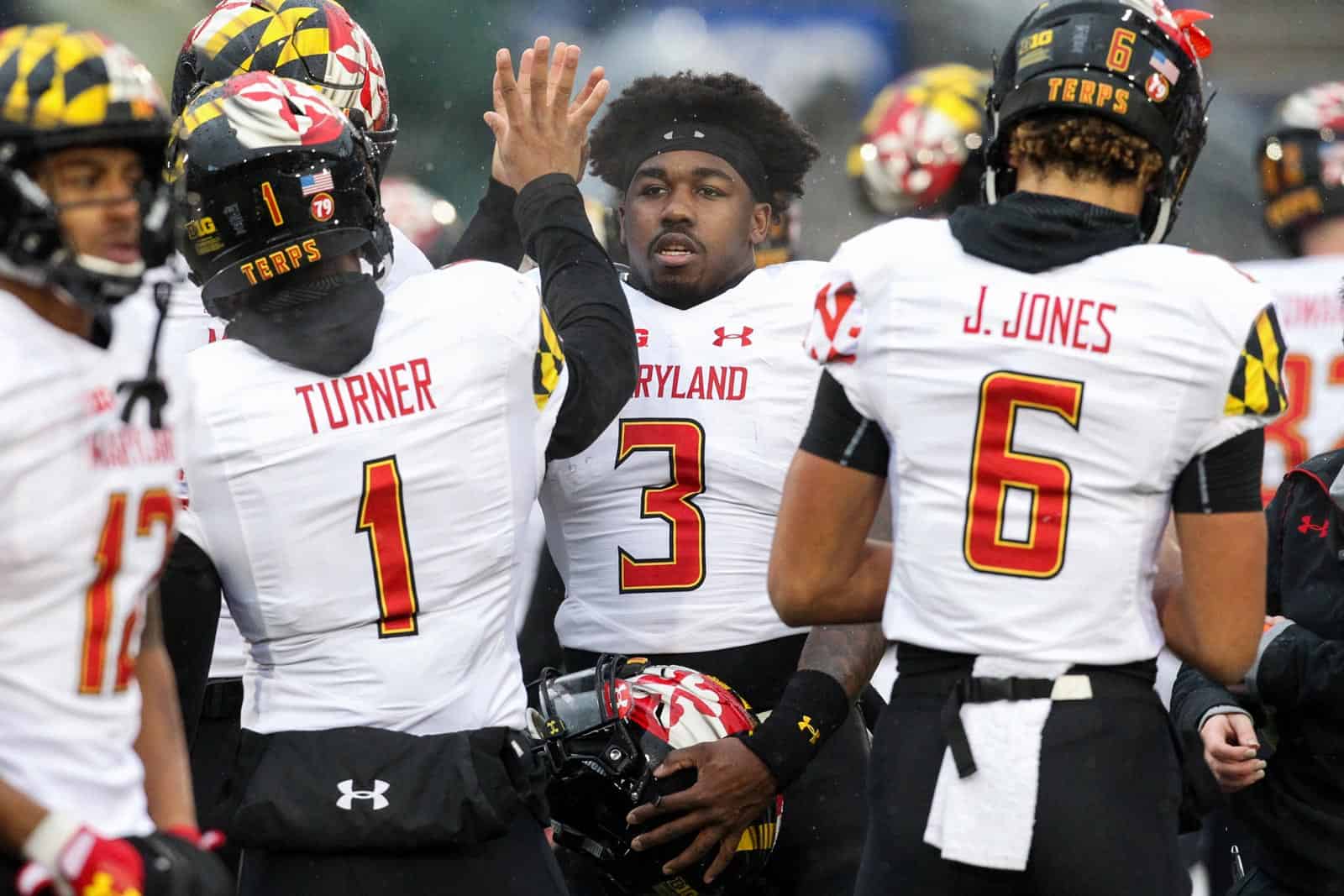 The Maryland Terrapins have added the SMU Mustangs to their 2022 football schedule and announced date changes for games against Towson and Northern Illinois.

Maryland will host SMU at Capital One Field at Maryland Stadium in College Park on Sept. 17, 2022. The game will be the third matchup between the two schools on the gridiron.

Previously scheduled to be played on Sept. 30, 2023, Maryland will now host the Towson Tigers four weeks earlier on Sept. 2, which will be the season-opener for both teams. The game was moved due to the Big Ten scheduling Maryland to host Indiana on Sept. 30 that season.

Back in 2014, Maryland and Northern Illinois scheduled a home-and-home football series during NIU’s run of SchedulePalooza announcements. The series is scheduled to kick off in College Park on Sept. 12, 2020.

The second and final game of the series was scheduled for Sept. 25, 2021 in Dekalb, Illinois, but the Huskies bumped the Maryland game plus a game at Wake Forest to later seasons. The Huskies eventually filled those spots with games at Michigan on Sept. 18 and a home contest against Maine on Sept. 25.

According to Maryland’s release, the Terrapins will now travel to Dekalb to conclude the series with Northern Illinois on Sept. 6, 2025.

Maryland also announced today that they will host the Kent State Golden Flashes on Sept. 25, 2021, which we reported in April.

It is funny that Maryland was able to fill out their 2022 schedule before finding a last opponent for 2021. They already have 7 home games for 2021, so they should be able to be flexible.