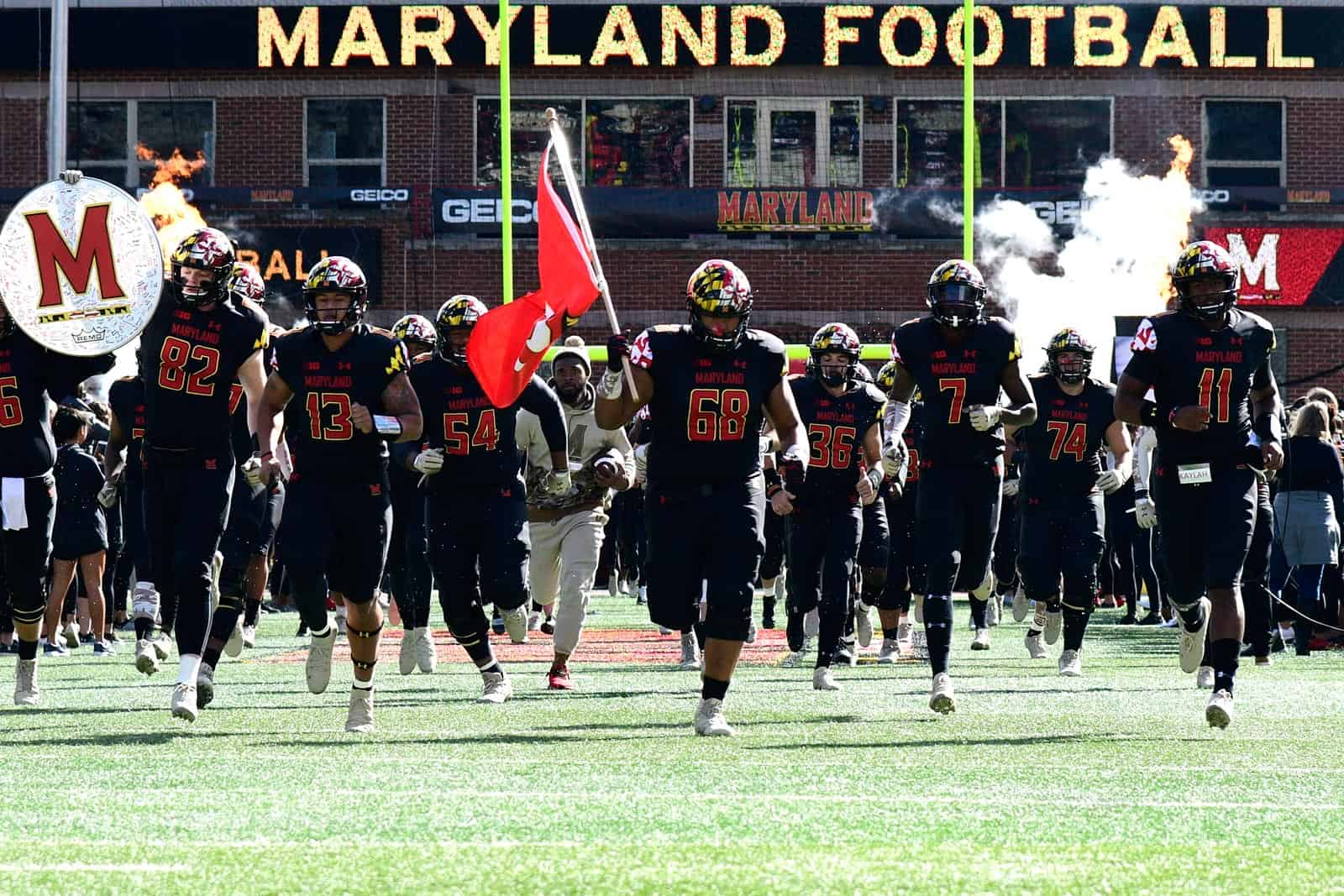 The Maryland Terrapins have added the Kent State Golden Flashes to their 2021 football schedule, FBSchedules.com has learned.

A copy of the game contract was obtained from both the University of Maryland and Kent State University via state public records requests.

Maryland will host Kent State at Maryland Stadium in College Park on Sept. 25, 2021. The Terrapins will pay the Golden Flashes a $1.5 million guarantee for the game, according to the copy of the contract.

The 2021 contest between Maryland and Kent State will mark the first-ever meeting between the two schools on the gridiron.

Maryland’s Big Ten schedule for 2021 has already been announced by the conference. The Terrapins will open up conference action on the road against Illinois on Sept. 18. Their first home conference game is Oct. 2 against Indiana.

The addition of Maryland tentatively completes Kent State’s 2021 non-conference schedule. The Golden Flashes are scheduled to open the season at Texas A&M on Sept. 4, host Virginia Military Institute on Sept. 11, and play at Iowa on Sept. 18.

Maryland is slated to open the 2019 season on Saturday, Aug. 31 at home against the Howard Bison. Kent State opens the season two days prior on Thursday, Aug. 29 in Tempe against the Arizona State Sun Devils.