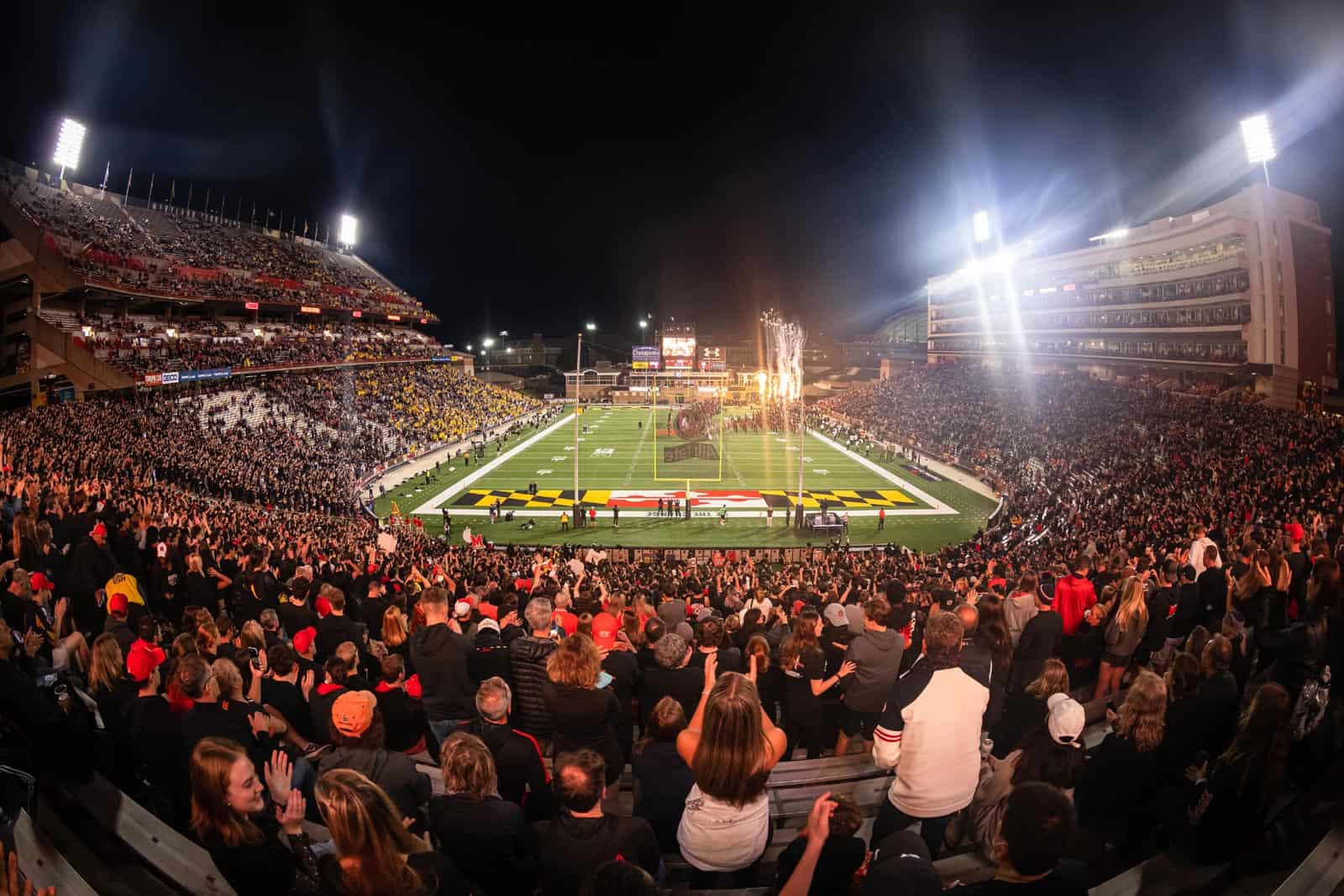 The Maryland Terrapins and the Northern Illinois Huskies have agreed to move their football game in 2025 to College Park, FBSchedules.com has learned.

A copy of a contract amendment signed by both schools was obtained from the University of Maryland via a state Public Information Act request.

Maryland and Northern Illinois originally scheduled a home-and-home series back in 2014 that was set for the 2020 and 2021 seasons. The series was supposed to kick off at Maryland Stadium in College Park, Md., in 2020, but the game was not played due to the COVID-19 pandemic.

Since the 2020 game was not played, the two schools have agreed to move the site of the 2025 contest from Dekalb to College Park. With the contract now essentially a single game for Maryland, the Terrapins will pay the Huskies a $1.4 million guarantee for the game.

Maryland is scheduled to open the 2025 season at home at Maryland Stadium against the UCF Knights on Saturday, Aug. 31. The game is part of a home-and-home series that is slated to conclude at the Bounce House in Orlando, Fla., on Saturday, Sept. 9, 2028.

The Terrapins need one additional non-conference opponent in 2025 to complete their football schedule for that season.

Northern Illinois’ non-conference schedule in 2025 currently includes a home game against Holy Cross on Aug. 30 and a game at Mississippi State on Sept. 20, in addition to the game at Maryland.