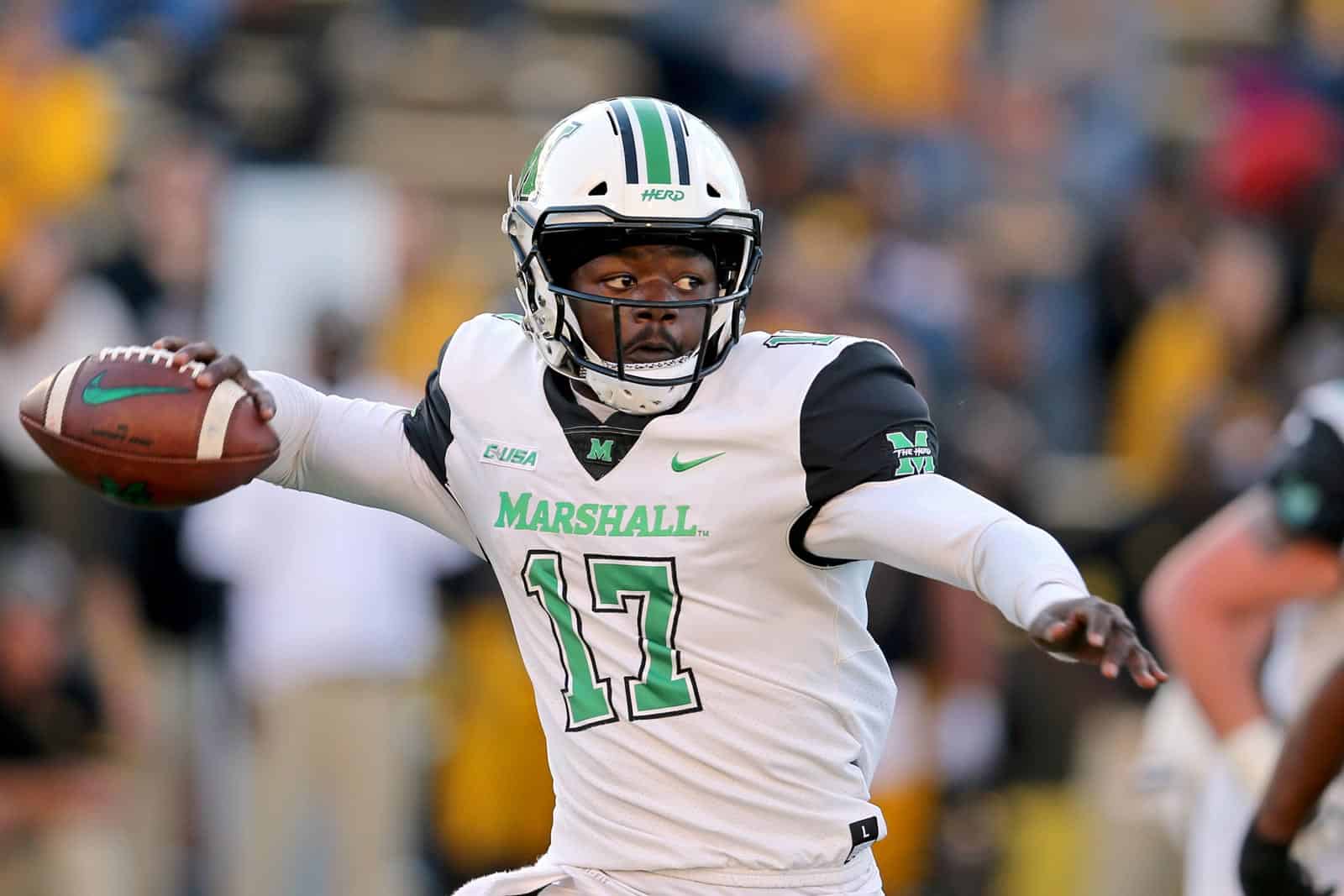 The Marshall Thundering Herd and the Army Black Knights have scheduled a home-and-home football series for 2025 and 2026, Marshall athletic director Mike Hamrick confirmed to the Herald-Dispatch.

In the first game of the series Marshall will host Army at Joan C. Edwards Stadium in Huntington, West Virginia, on Aug. 30, 2025. The Thundering Herd will travel to face the Black Knights at Michie Stadium in West Point, New York, the following season on Oct. 10, 2026.

“Since coming to Marshall, one of my goals in scheduling has been to get as many service academies on our schedule as possible,” Hamrick said. “The other goal was to schedule Notre Dame. We were able to do that.”

“Have we ever had Army or Navy come in and play? No,” Hamrick said. “So that’s something I wanted us to do. I wanted to have the service academies come here. How can you get better opening games for your season?”

Army is the third scheduled non-conference opponent for Marshall for the 2025 season and first for the 2026 season. Other opponents for the Thundering Herd in 2025 include Western Michigan on the road on Sept. 6 and East Carolina at home on Sept. 13.

The Black Knights, a Football Bowl Subdivision (FBS) Independent, now have eight games scheduled for both the 2025 and 2026 seasons.

The Black Knights are currently scheduled to host Syracuse, Marshall, Wake Forest, and Air Force in 2026. Road contests include Coastal Carolina, UMass, and Liberty, plus the Army-Navy Game.