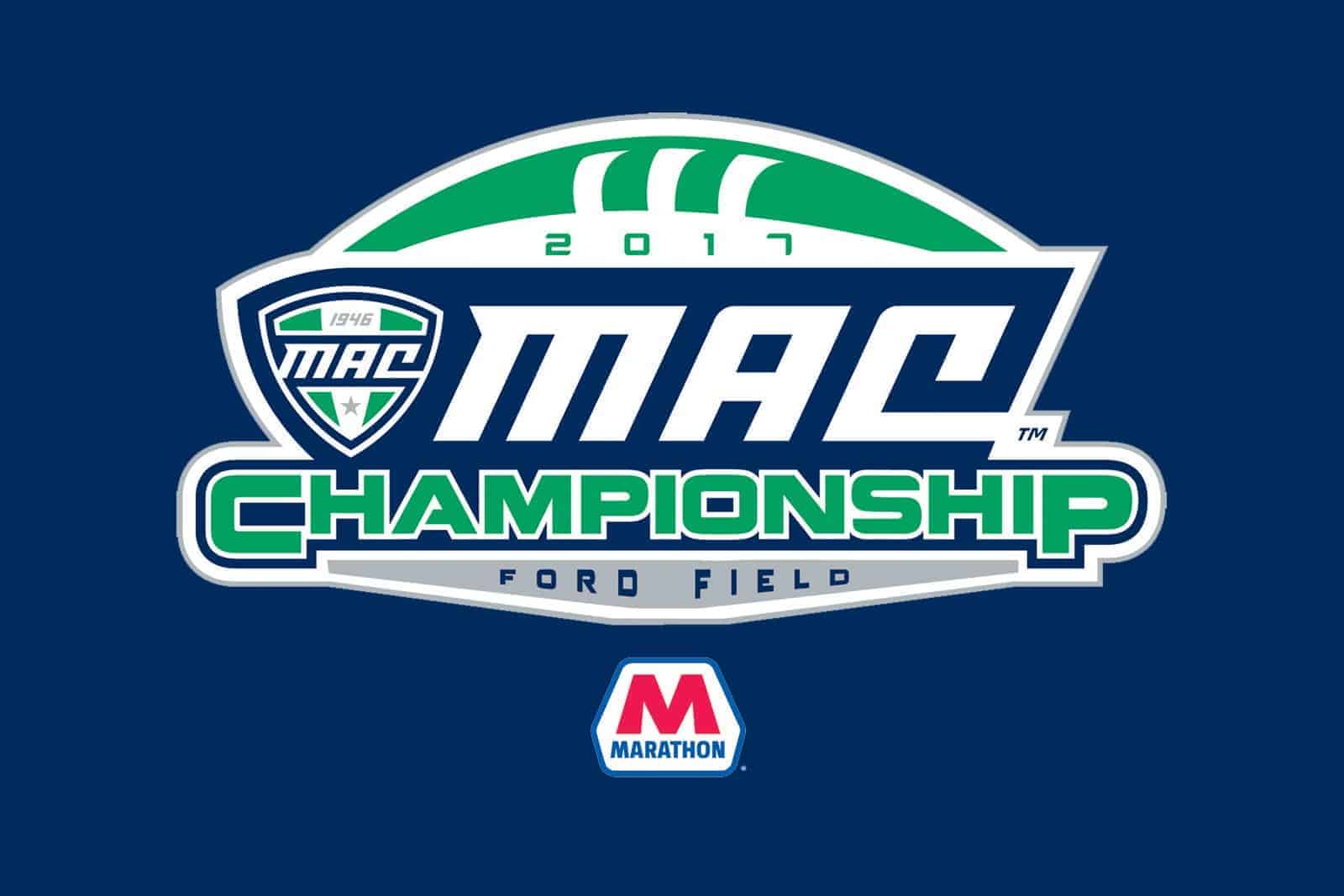 The MAC Championship Game for 2017 is set with the Akron Zips taking on the Toledo Rockets. The game will be played on Saturday, Dec. 2 at Ford Field in Detroit, Michigan.

The Akron Zips clinched the East Division title of the Mid-American Conference with a 6-2 record, which was one game ahead of the Ohio Bobcats. Akron won the MAC Championship Game in their first and only appearance back in 2005.

Toledo finished 7-1 in the MAC’s West Division, just ahead of Central Michigan and NIU which both posted 6-2 records. The Rockets, which completed the regular-season 10-2 overall, have appeared in the MAC Championship five times previously and have a 2-3 record.

Akron traveled to Toledo earlier this season and were throttled by the Rockets, 48-21.

Holy crow,watching Ohio U once again implode as the season closes. I do think Toledo will win this game going away and with only 2 loss,including one to Miami of Fla,you think the Rockets would get a higher profile bowl game and Top 25 ranking.