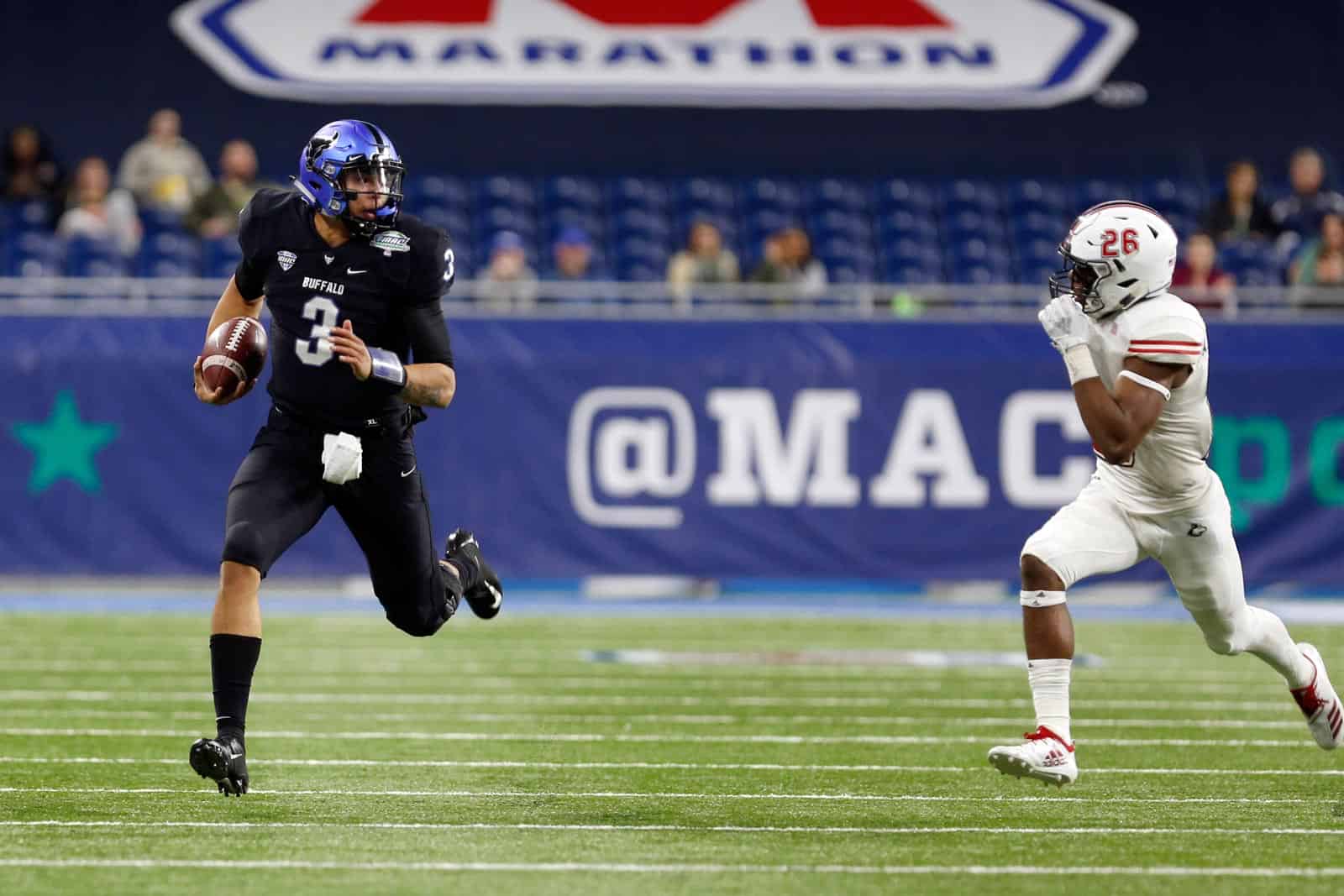 The MAC has announced their bowl lineup for the 2020 through 2025 season, which includes six guaranteed bowls each year.

New for the next bowl cycle for the MAC is a primary partnership with the NOVA Home Loans Arizona Bowl. A team from the MAC will face a Mountain West opponent annually at Arizona Stadium in Tucson, Arizona.

“I am pleased to announce the addition of the NOVA Home Loans Arizona Bowl to our bowl lineup beginning with the 2020 football season,” said MAC Commissioner Dr. Jon A. Steinbrecher. “This game was a priority as we looked to add a bowl game to our line-up. The opportunity to play in a destination such as Tucson and to compete against the Mountain West Conference made this very attractive. In just a few short years through the efforts of a talented bowl staff and engaged Board, the NOVA Home Loans Arizona Bowl has quickly developed a reputation for providing a quality experience for the participating teams and fans.”

The MAC will also anchor the Makers Wanted Bahamas Bowl in Nassau, Bahamas, and the Famous Idaho Potato Bowl in Boise, Idaho, on an annual basis. Both bowls are owned and operated by ESPN Events.

“The Mid-American Conference is proud to continue its partnership with ESPN Events and participate in four of its bowl games annually,” said MAC Commissioner Dr. Jon A. Steinbrecher. “The mix of games provides the opportunity to visit an array of great bowl sites and play against an assortment of other conferences. Attractive destinations and compelling match-ups make this partnership valuable to our membership and should provide Mid-American Conference teams and fans with great bowl experiences.”

Additionally, a team from the MAC will also play in the Quick Lane Bowl in Detroit, Michigan, each season.

Two Appearances from the following