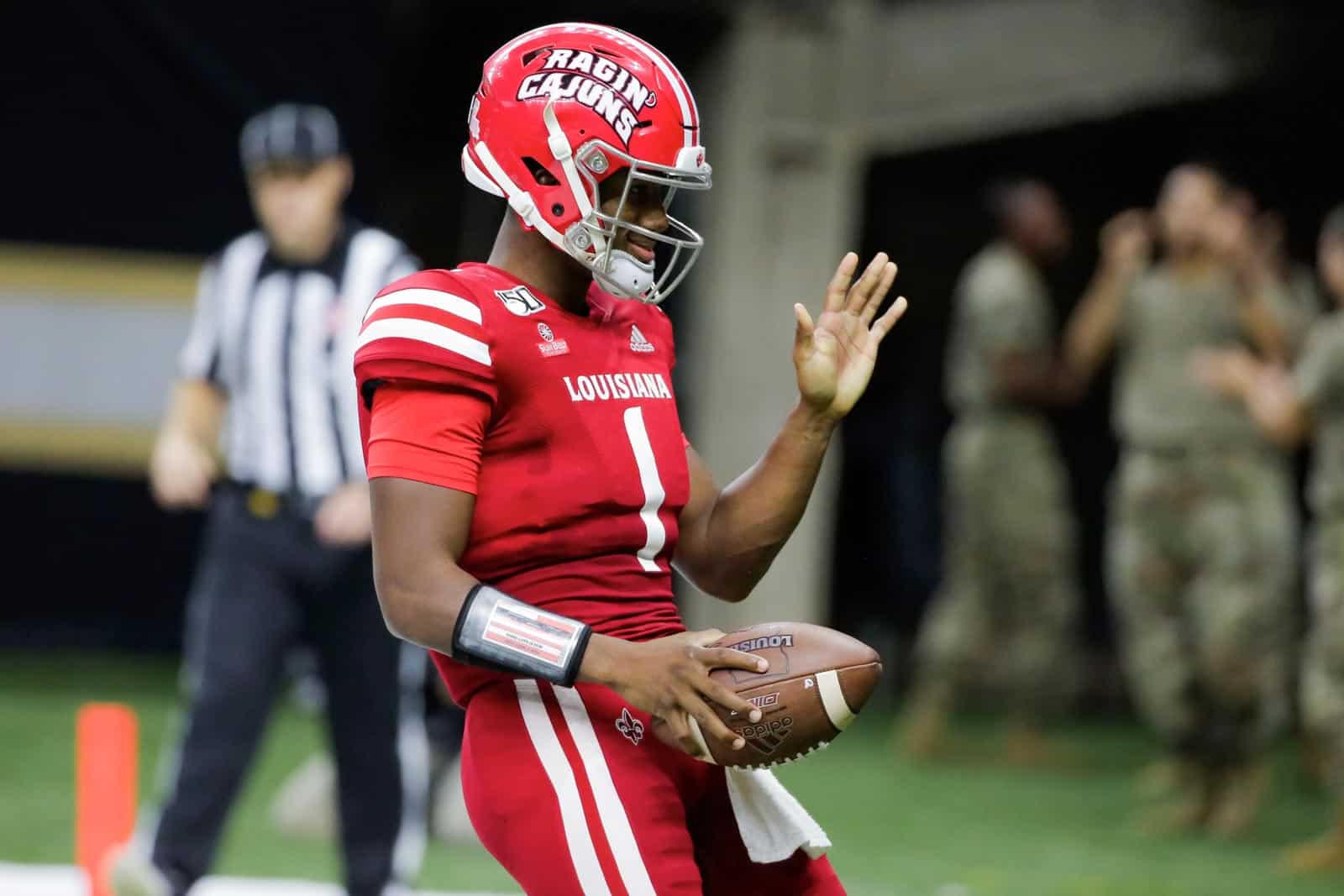 The Louisiana Ragin’ Cajuns and the Wyoming Cowboys have scheduled a home-and-home football series for 2020 and 2026, both schools announced on Wednesday.

In the first game of the series, Louisiana will host Wyoming at Cajun Field in Lafayette, La., on September 12, 2020. The series will conclude with the Ragin’ Cajuns returning the game at War Memorial Stadium in Laramie, Wyo., on September 26, 2026.

In their first and only meeting on the gridiron on Sept. 14, 1991, the Ragin’s Cajuns traveled to Laramie and were defeated by the Cowboys, 28-15.

The addition of Wyoming tentatively completes Louisiana’s non-conference schedule for the 2020 season. The Ragin’ Cajuns are scheduled to open the season at Cajun Field against the McNeese Cowboys on Sept. 5, one week before Wyoming visits Lafayette.

Louisiana is scheduled to travel to take on the New Mexico State Aggies on Oct. 24 and the Missouri Tigers on Nov. 21 to complete their non-conference slate.

Wyoming has also completed their non-conference schedule for 2020, barring any additional changes or adjustments. The Cowboys are slated to open the season at home against the Weber State Wildcats on Sept. 5 before traveling to take on the Ragin’ Cajuns.

The Utah Utes are scheduled to visit Laramie on Sept. 19, and then Wyoming wraps up the non-conference portion of their schedule the following week at the Ball State Cardinals on Sept. 26.

Wyoming was previously scheduled to play at the Texas Tech Red Raiders in 2020, but that contest was postponed to the 2028 season.

Earlier on Wednesday, we reported that the Wyoming Cowboys and the California Golden Bears have scheduled a home-and-home series for the 2028 and 2029 seasons.