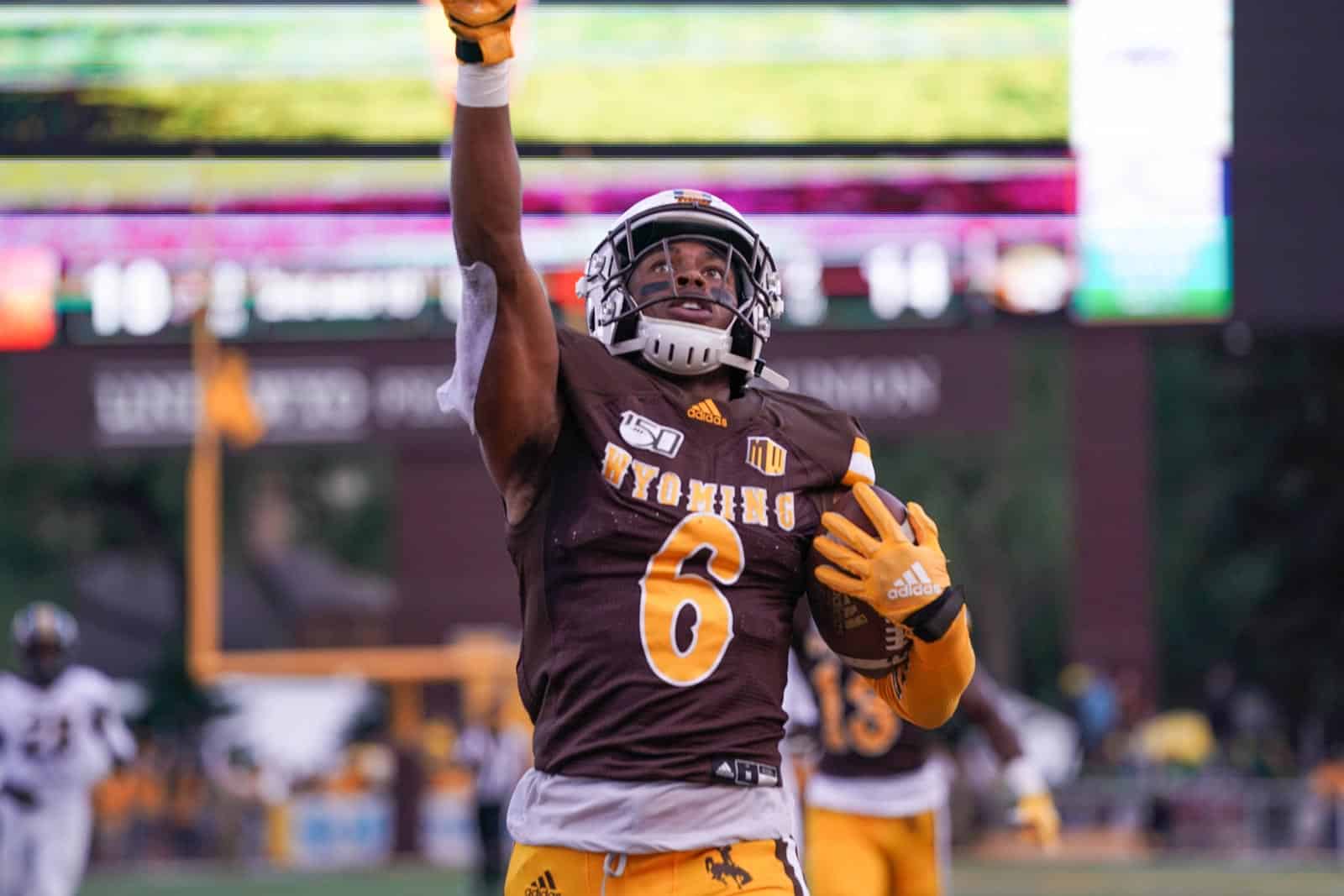 The Wyoming Cowboys and the California Golden Bears have scheduled a home-and-home football series for 2028 and 2029, FBSchedules.com has learned.

A copy of the contract and the first amendment was obtained from the University of Wyoming via a state public records request.

The first game of the series was originally scheduled for September 9, 2028, but the date of the game was later changed to September 2, per the copy of the amendment.

Wyoming and California’s first and only meeting on the gridiron came in the 1990 Copper Bowl in Tucson, Ariz. The Golden Bears defeated the Cowboys 17-15 in the contest, which was played on New Year’s Eve.

Cal is the second scheduled non-conference opponent for Wyoming for the 2028 season and first for the 2029 season. The only other contest set for that period is at Texas Tech on Sept. 16, 2028.

Wyoming is the first non-conference opponent for California for both their 2028 and 2029 schedules.

The Wyoming Cowboys kicked off the 2019 season with a 37-31 upset win at home over the Missouri Tigers. The California Golden Bears opened their season with a defeat of the UC Davis Aggies in Berkeley, 27-13.