Another date change made to future Texas Tech-Wyoming football series 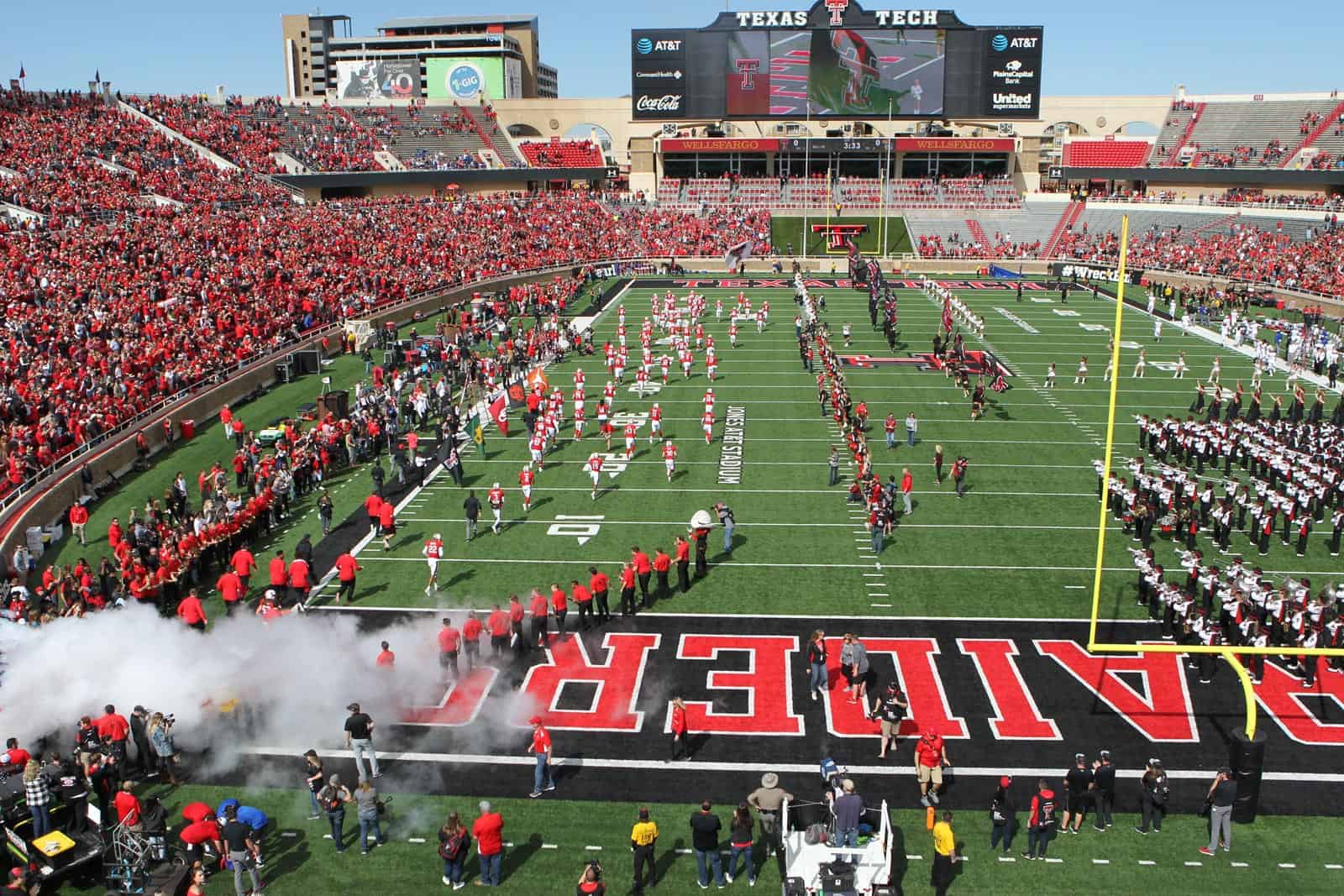 The Texas Tech Red Raiders and the Wyoming Cowboys have changed their future football home-and-home series again, and this time it affects the game in Lubbock in 2020.

Texas Tech and Wyoming originally scheduled a home-and-home series back in September of 2013. The two schools were slated to meet in Lubbock, Texas, in 2020 and in Laramie, Wyo., in 2022.

A year after their initial agreement, the two schools amended the contract to push the 2022 game at War Memorial Stadium in Laramie back one season to Sept. 2, 2023. That game date and location has not changed.

Last month, Texas Tech and Wyoming signed their second amendment to the original game contract, according to records obtained from Texas Tech University via a state public information request. This time, the 2020 game at Jones AT&T Stadium in Lubbock has been moved back eight seasons to Sept. 16, 2028.

Texas Tech now has a non-conference opening for the 2020 season, and it’s likely they’ll add a team from the Football Championship Subdivision (FCS). UConn, who will begin playing as an FBS Independent in 2020, could be a candidate as well, among others.

The Red Raiders are slated to open the 2020 season at the UTEP Miners on Sept. 5 and then host the Arizona Wildcats two weeks later on Sept. 19.

Wyoming is also left with a non-conference opening in 2020. The Cowboys are scheduled to open the season at home against Weber State on Sept. 5, host Utah on Sept. 19, and play at Ball State on Sept. 26.

I wonder if this might relate to UConn’s 2020 Independent schedule, and one of these schools needed to free a date

Wyoming is reportedly going to fill this spot with the Louisiana Ragin’ Cajuns. UConn is still quiet, nothing new scheduled (just checked yesterday).