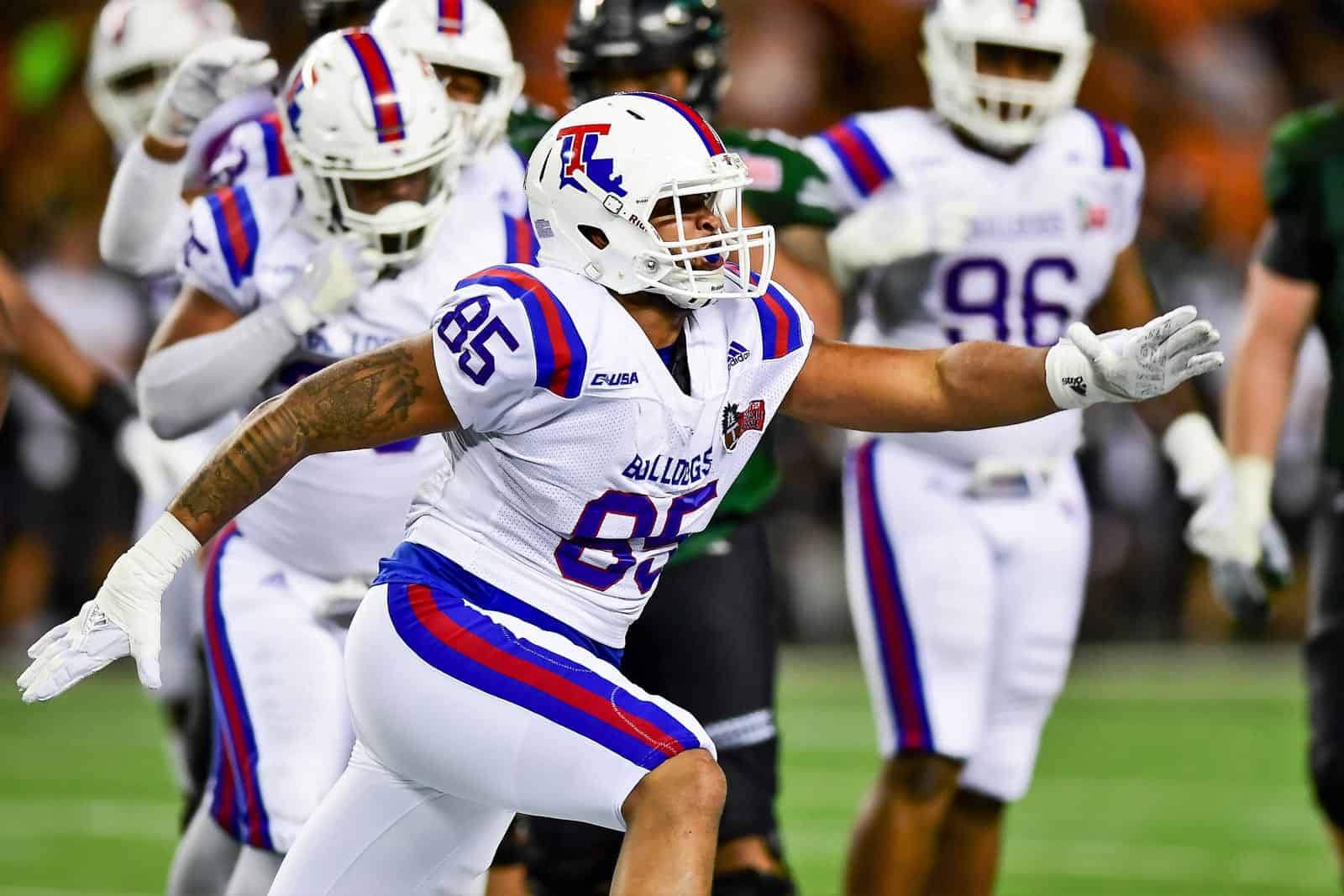 The Louisiana Tech Bulldogs and the Tulsa Golden Hurricane have scheduled a home-and-home football series for 2024 and 2025, both schools announced on Monday.

The series will kick off on September 21, 2024 at Joe Aillet Stadium in Ruston, Louisiana. The following season on September 27, 2025, the Bulldogs will travel to take on the Golden Hurricane at H.A. Chapman Stadium in Tulsa, Oklahoma.

Louisiana Tech and Tulsa first met on the gridiron in 1986 and have squared off a total of 10 times. In their most recent matchup in 2013, Tulsa defeated Louisiana Tech 24-14, their third win in the series against seven losses.

Tulsa is the second announced non-conference opponent for Louisiana Tech for both the 2024 and 2025 seasons. The Bulldogs are scheduled to play NC State in a home-and-home series those seasons, beginning on the road on Sept. 7, 2024 and concluding at home on Sept. 6, 2025.

Louisiana Tech is the third scheduled non-conference opponent for Tulsa’s 2024 schedule and second for their 2025 schedule. Other opponents for Tulsa in 2024 include Arkansas State on the road on Sept. 7 and Oklahoma State at home on Sept. 14.

Louisiana Tech is slated to open the 2019 season on Saturday, August 31 on the road against the Texas Longhorns. Tulsa opens the season one day prior on Friday, August 30 at the Michigan State Spartans.