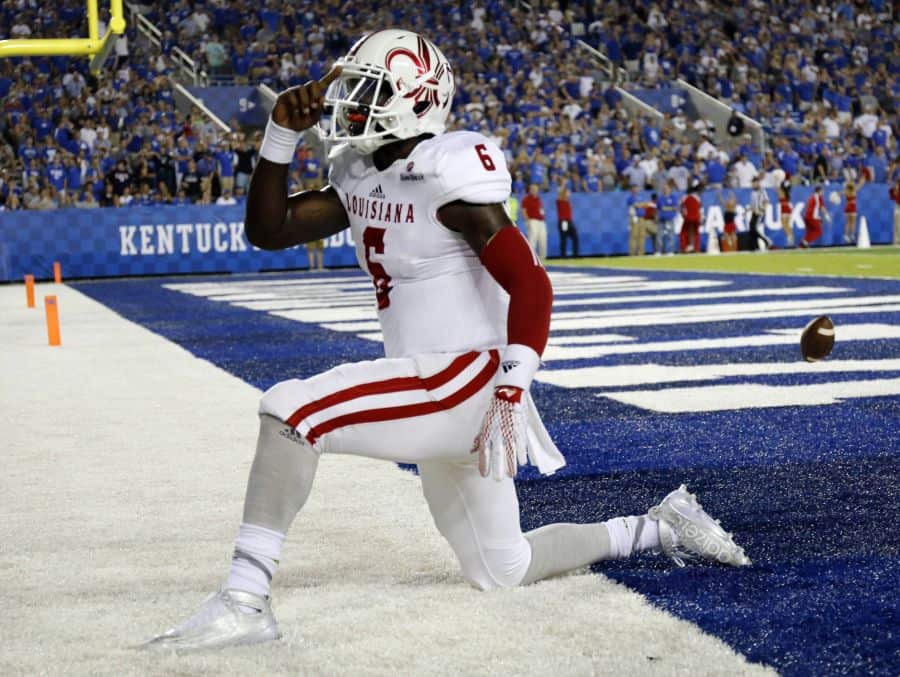 “The ability to schedule in-state opponents for non-conference games at Cajun Field is something that has been key for us for the past few years as it helps create a great college football atmosphere for both fan bases,” Ragin’ Cajuns Director of Athletics Scott Farmer stated in the release. “Southeastern has done a tremendous job since re-instating their program (in 2003) and we look forward to an exciting start to the 2017 season.”

Just over 100 miles separate the two schools. Southeastern Louisiana is in Hammond, east of Baton Rouge.

The schools last played 35 years ago, with the Ragin’ Cajuns having won 19 of the 39 contests (three ties). They have not faced off since joining Division I.

UL Lafayette will travel to Tulsa and Texas A&M in the two weeks following this contest.

I’m relaly into it, thanks for this great stuff!