Louisiana to play at Minnesota in 2023, adds home-and-home with Tulane 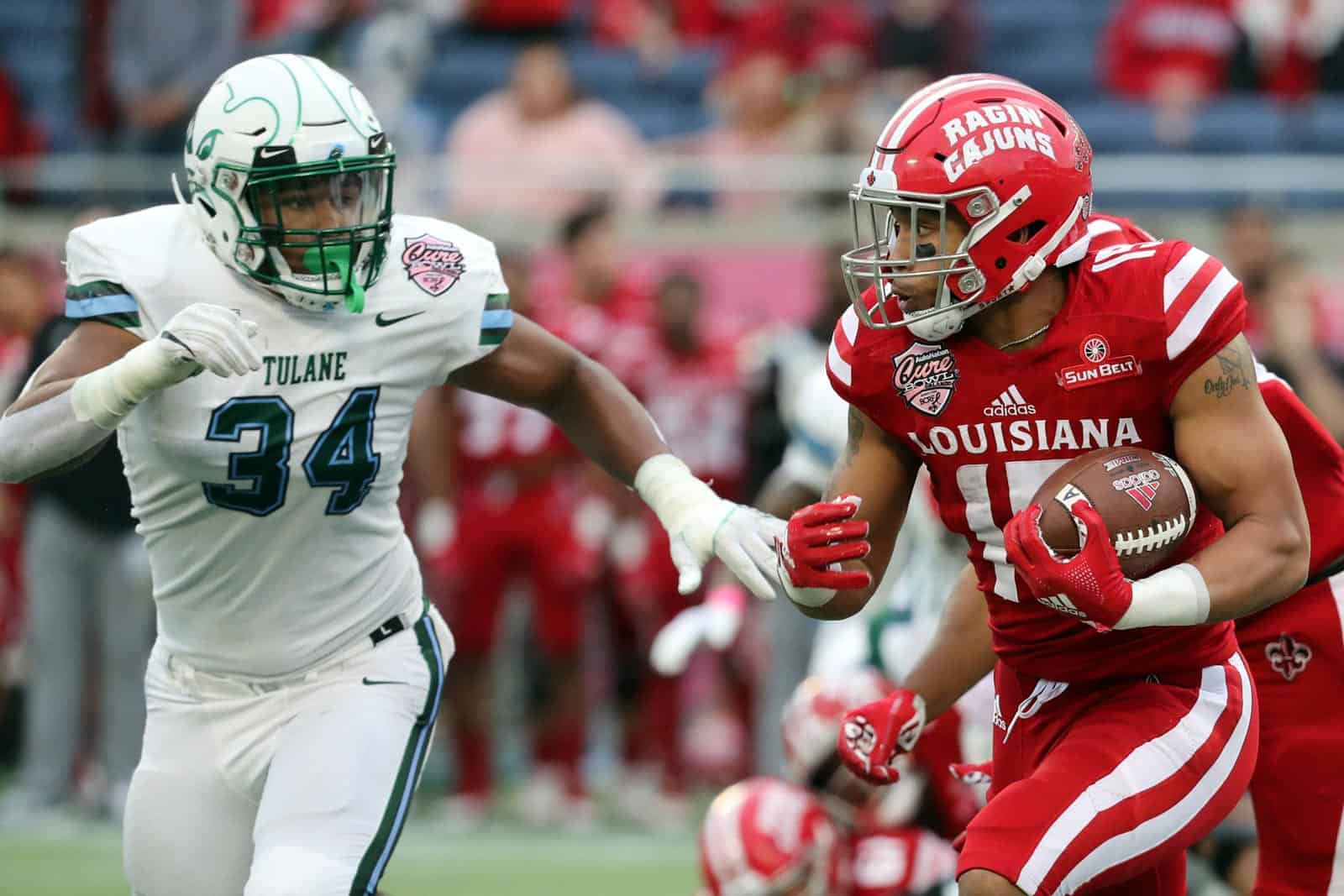 The Louisiana Ragin’ Cajuns will play the Minnesota Golden Gophers in 2023 and have also added a home-and-home football series with the Tulane Green Wave, FBSchedules.com has learned.

Copies of contracts for games with both Minnesota and Tulane were obtained from the University of Louisiana at Lafayette via a state public records request.

Louisiana will travel to play Minnesota at TCF Bank Stadium in Minneapolis on Sept. 30, 2023. The Ragin’ Cajuns will receive a $1.3 million guarantee for the game, per the copy of the contract.

Minnesota is the first scheduled non-conference opponent for the Ragin’ Cajuns for the 2023 season.

Louisiana and Tulane have scheduled a home-and-home series for the 2024 and 2027 seasons. The series will begin at Cajun Field in Lafayette on Sept. 21, 2024 and will conclude three seasons later at Yulman Stadium in New Orleans on Sept. 4, 2027, according to the copy of the contract.

Located about 136 miles apart, Louisiana and Tulane have met 27 times on the gridiron, most recently in the 2018 AutoNation Cure Bowl. The Green Wave won that contest 41-24 to extend their overall lead in the series to 23-4.

This new series wasn’t scheduled as a result of the two teams battling it out in a bowl game in Orlando, however. The contract was drawn up last October and signed later that month.

Earlier today, we reported that the Ragin’ Cajuns will play at Texas in 2021, which replaces their contest at Arizona State that season.