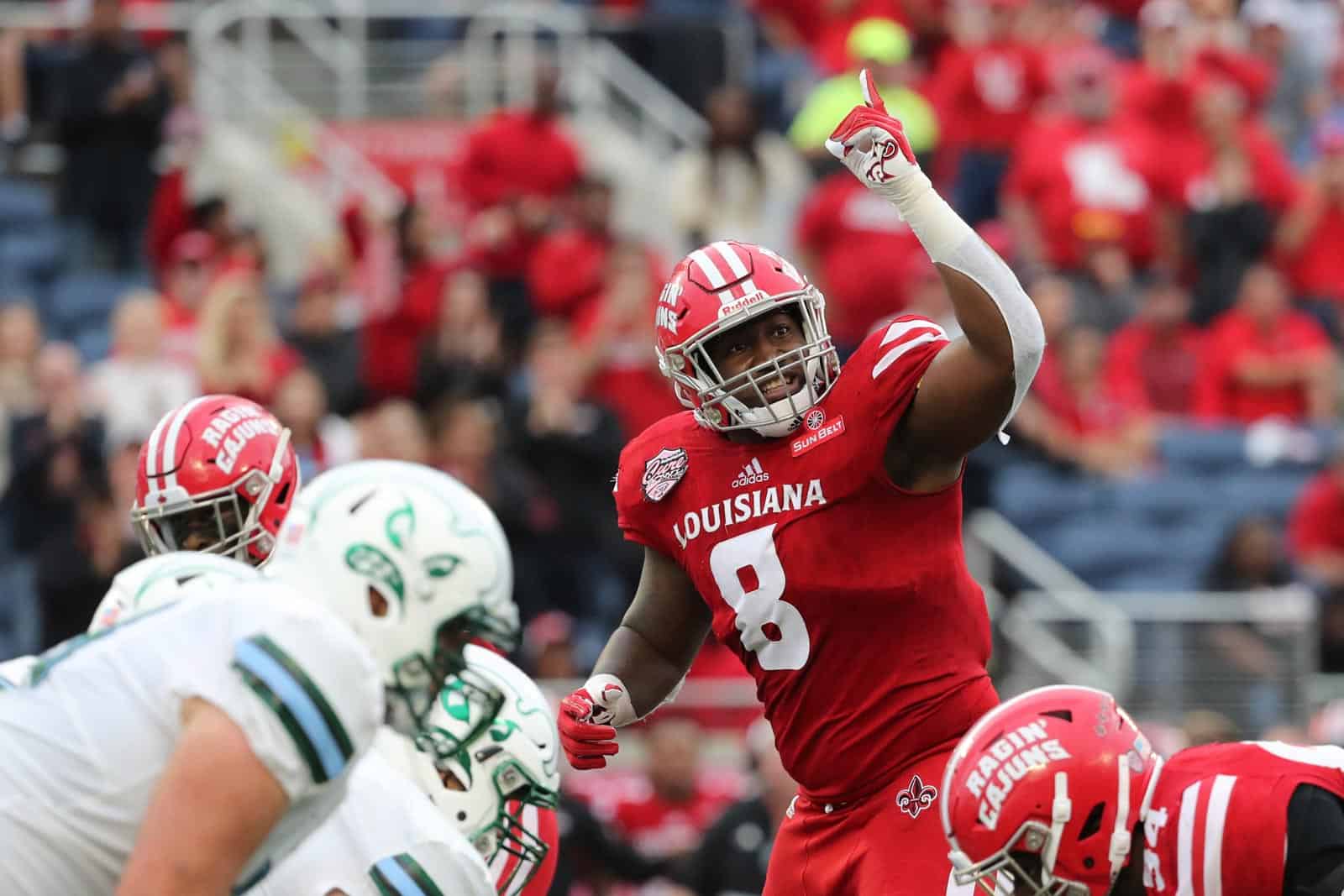 The Louisiana Ragin’ Cajuns and the Eastern Michigan Eagles have scheduled a home-and-home football series for 2022 and 2025, the University of Louisiana at Lafayette announced on Thursday.

In the first game of the series, Louisiana will host Eastern Michigan at Cajun Field in Lafayette on Sept. 10, 2022. The series will conclude three seasons later with the Ragin’ Cajuns traveling to face the Eagles at Rynearson Stadium in Ypsilanti on Sept. 20, 2025.

Louisiana and Eastern Michigan’s have met twice previously in a home-and-home series. The Ragin’ Cajuns fell to the Eagles 31-10 in Ypsilanti in 2005, but defeated EMU the following season, 33-14, at Cajun Field.

Eastern Michigan has now tentatively completed their non-conference schedule for 2022. EMU is slated to open the season at home against Eastern Kentucky on Sept. 3, and later travels to Arizona State on Sept. 17 and hosts UMass on Oct. 1.

Louisiana is the second scheduled non-conference opponent for Eastern Michigan for the 2025 season. The Eagles are scheduled to open the season at Texas State on Aug. 30.

I saw the game in 2005 and it was a fun experience. If Coach Creighton continues to build EMU the way he has,the Cajuns will be in for another LONNNNG afternoon. After countless years in the dump,EMU is really starting to improve.

It’s nice to see EMU rise from the dumpster.

Agreed Gator…..I’m sure Creighton had offers from other schools but he hasn’t expressed any interest in leaving. He is having trouble retaining his asst. coaches as EMU doesn’t have the budget to pay them very well….this is a common issue when teams like EMU rise up….of course if the MAC got anything close to what ESPN pays their teams,this practice might stop and help a school like EMU maintain a stable program.

It’s Louisiana-Lafayette, not Louisiana, despite what the officials at that school say.

This is the first I’m hearing about this…