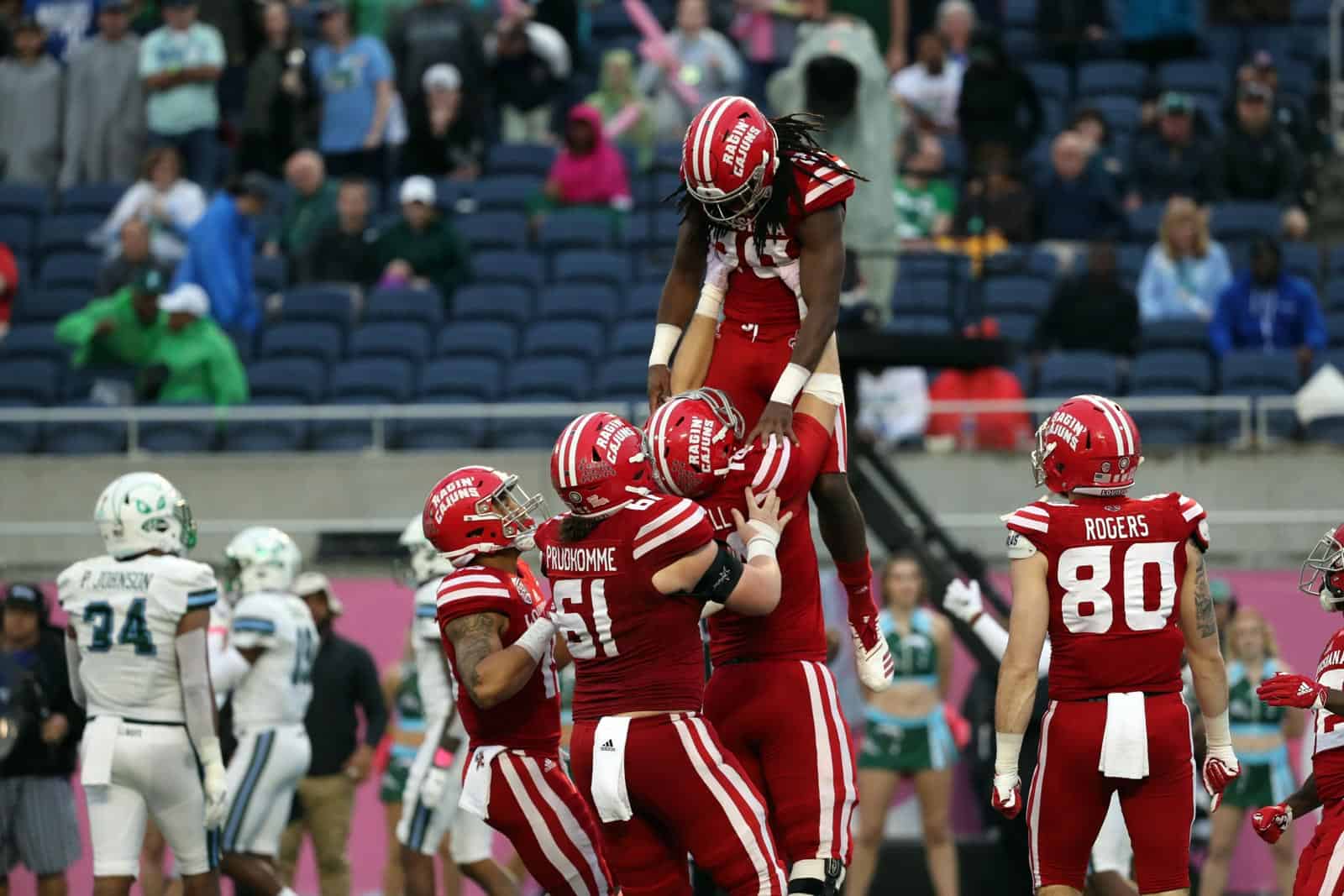 The Louisiana Ragin’ Cajuns have added the Nicholls Colonels to their 2021 football schedule, the school announced on Friday.

Louisiana will host Nicholls at Cajun Field in Lafayette on September 11, 2021. The game will be the fifth meeting between the two schools on the gridiron.

Louisiana and Nicholls first met on the football field in 1990 in Lafayette. The Ragin’ Cajuns have won all four contests with the Colonels, including a 70-7 drubbing in their most recent matchup in 2013.

Nicholls is a member of the Southland Conference in the Football Championship Subdivision (FCS). Last season, the Colonels defeated San Diego 49-30 in the first round of the FCS Playoffs, but then fell to Eastern Washington 42-21 to finish the season 9-4 overall (7-2 Southland).

With the addition of Nicholls, the Ragin’ Cajuns have tentatively completed their non-conference football schedule for the 2021 season. After opening the season at Texas on Sept. 4, the Cajuns host back-to-back contests at home against Nicholls (Sept. 11) and Ohio (Sept. 18) before wrapping up their non-conference slate at Liberty (Nov. 20).

Louisiana is the second scheduled non-conference opponent for Nicholls in 2021. The Colonels are scheduled to open the season at Memphis on Sept. 4.

The Ragin’ Cajuns are scheduled to open the 2019 season on Saturday, August 31 against Mississippi State at Mercedes-Benz Superdome in New Orleans, Louisiana. Nicholls begins their campaign on the same day on the road at Kansas State.