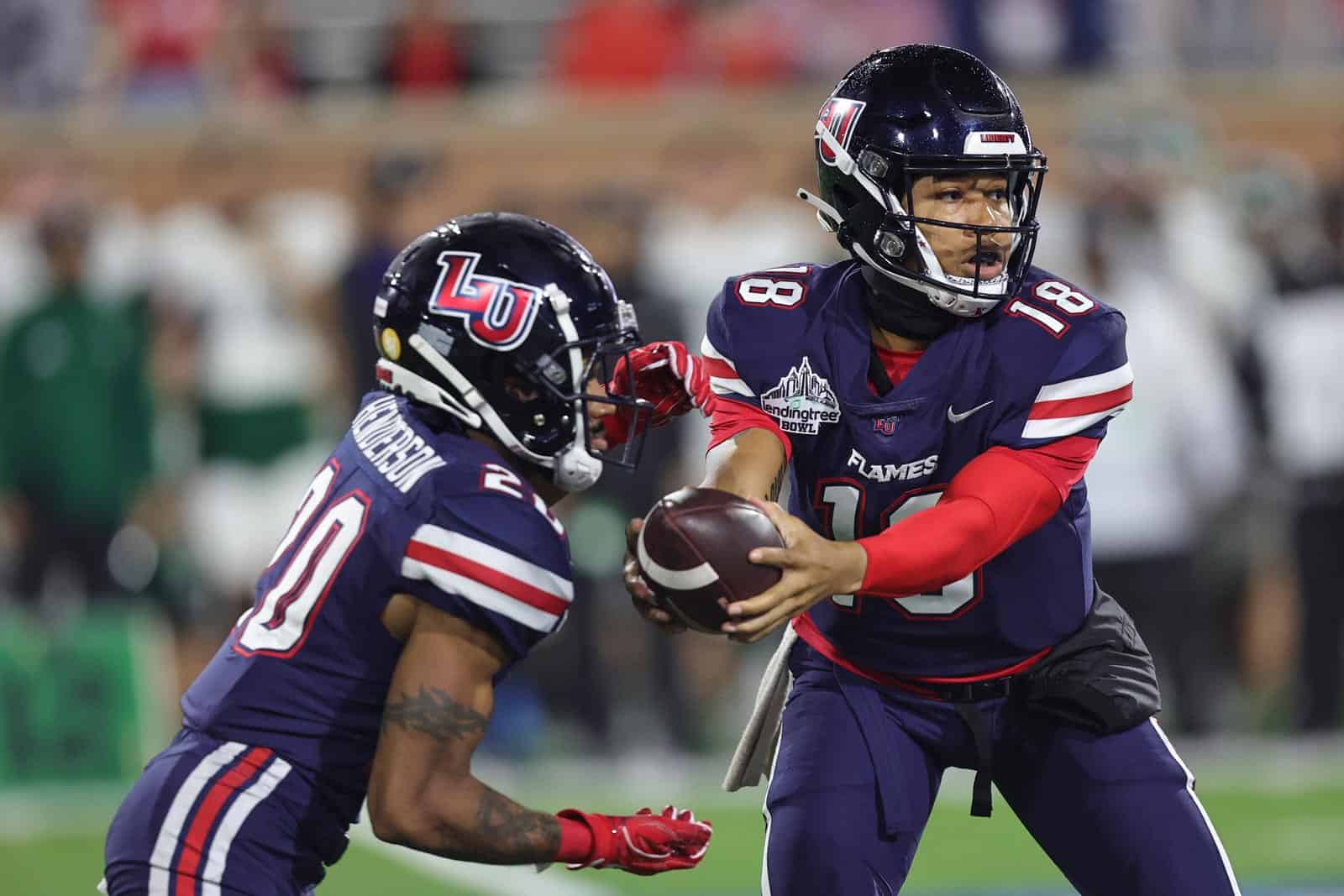 The Liberty Flames and the James Madison Dukes have canceled their football game scheduled for the 2026 season and have added a new home-and-home series, according to a report by Damien Sordelett of The News & Advance.

Liberty was previously scheduled to host James Madison at Williams Stadium in Lynchburg, Va., on Oct. 24, 2026. The contract was for a single game and the Flames were set to pay the Dukes a $400,000 guarantee for the contest.

That contract was signed back in 2019 before James Madison announced their move up from the Football Championship Subdivision (FCS) to the Football Bowl Subdivision (FBS). As a result of that move and Liberty joining Conference USA next season, the Liberty-James Madison football game in 2026 has been canceled, according to a copy of the contract amendment obtained by The News & Advance.

Liberty and James Madison first met on the gridiron in 1980 and have played a total of 18 contests. In their most recent contest in 2014, the Flames defeated the Dukes 26-21 in Harrisonburg, but the Dukes still lead the overall series 12-6.