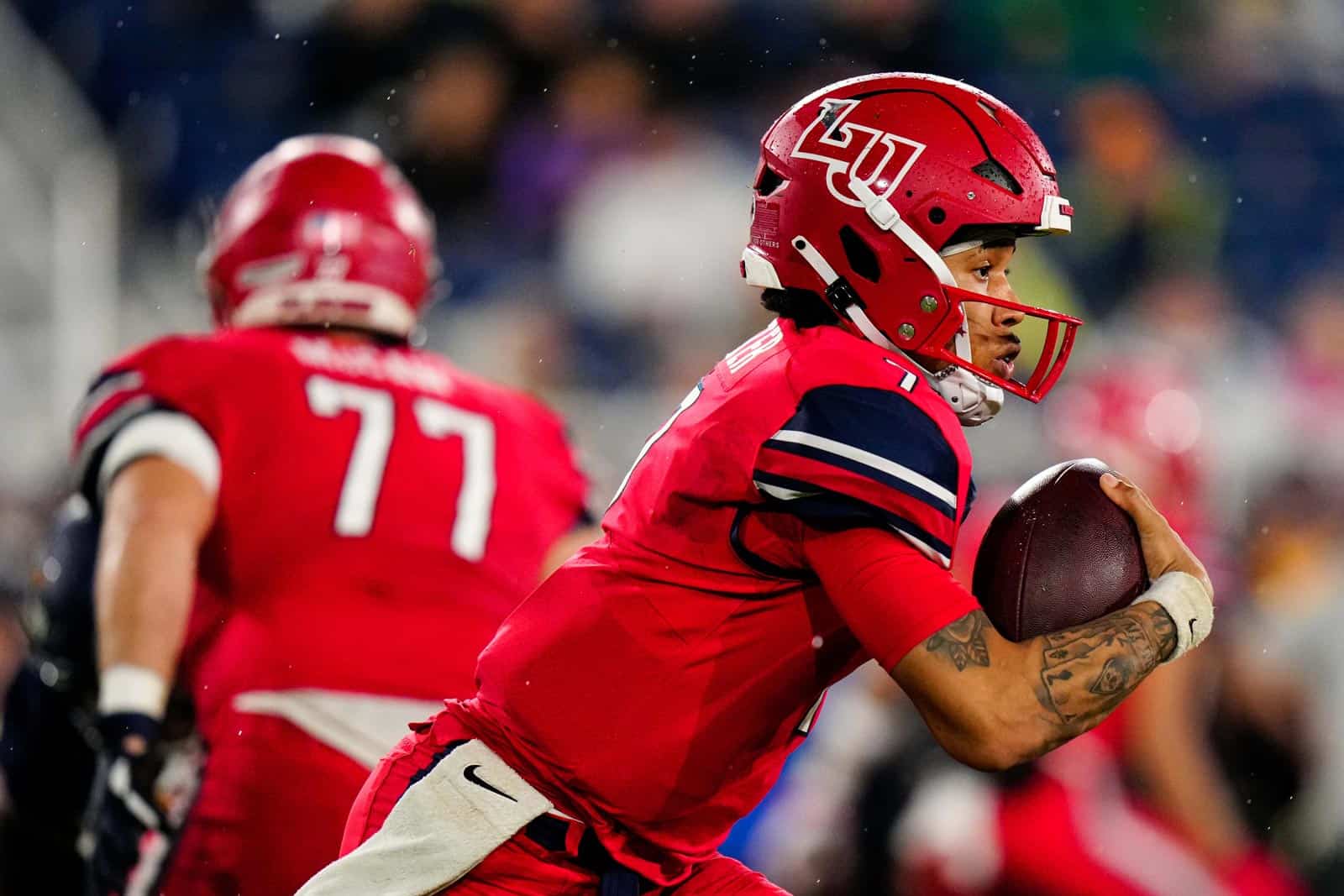 The Liberty Flames and the East Carolina Pirates have scheduled a home-and-home football series for the 2024 and 2029 seasons, both schools announced on Tuesday.

In the first game of the series, Liberty will host East Carolina at Williams Stadium in Lynchburg, Va., on Saturday, Sept. 21, 2024. The series will conclude five seasons later when the Flames travel to face the Pirates at Dowdy-Ficklen Stadium in Greenville, N.C., on Sept. 22, 2029.

Liberty and East Carolina have never squared off on the gridiron.

The Liberty Flames are currently a Football Bowl Subdivision (FBS) Independent, but are joining Conference USA beginning with the 2023 season. As a result of that move, Liberty has had to cancel several future games that were previously scheduled.

For the 2024 season, we now have six non-conference opponents listed for Liberty, but that will need to be trimmed down to four. The other five opponents are Campbell, Appalachian State, Marshall, Texas State, and UMass. Per ASeaOfRed, the Marshall series has been or will be canceled.

With the addition of Liberty, East Carolina has tentatively completed their non-conference schedule for the 2024 season. ECU is slated to open the season at home against Norfolk State on Aug. 31. The Pirates will then travel to play Old Dominion on Sept. 7 before returning home to host Appalachian State on Sept. 14.

“We are committed to solidifying quality home-and-home matchups that will be of interest to our fan base,” ECU Athletics Director Jon Gilbert said. “We are excited about this regional non-conference series with Liberty. We look forward to visiting Lynchburg in 2024 and welcoming the Flames to Greenville in 2029.”

This could be a good series for both teams.